Shepard Smith called out Trump for being in the NRA's pocket 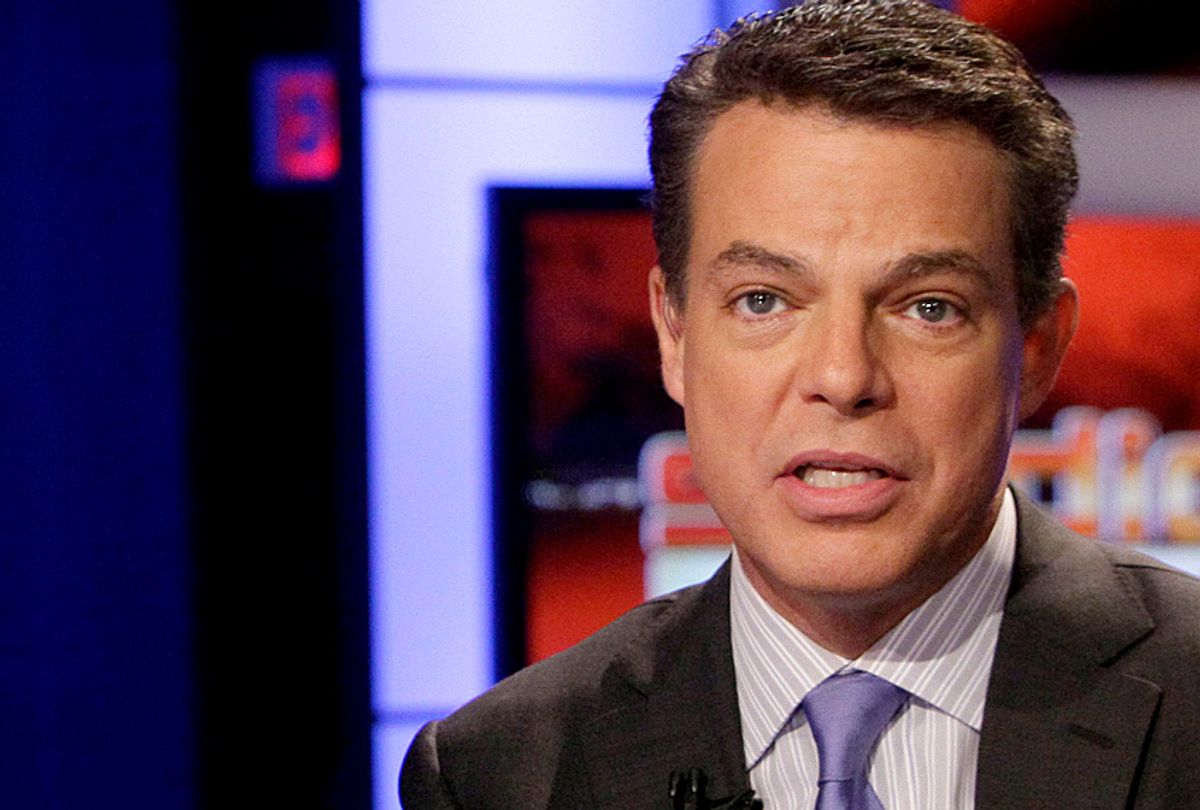 President Donald Trump was called out by Fox News host Shepard Smith over his administration's unwillingness to stand up to the NRA.

Smith's comments came after White House Press Secretary Sarah Huckabee Sanders dismissed a reporter's observation about polls showing overwhelming public support for raising the minimum purchasing age for firearms from 18 to 21 years old, which seemed to contradict Trump's claim on Monday that there was "not much political support (to put it mildly)" for the proposal.

"He's talking about Congress, which actually has the ability to make laws, not online polls," Sanders told reporters at the press conference.

She added, when asked if she really meant to say that there wasn't a lot of support for the measure in Congress, that Trump meant there was "not broad-based support that could push this legislation through at this time."

"That’s not true. It’s just not factually accurate. There is broad-based support for raising the gun age limit," Smith told his viewers.

He added, "The president told the kids at Parkland [Florida], ‘I’ll go strong on this, I’ll work on this age thing.' He came up to the general public and said to the Congress, ‘Oh, the NRA has a lot of pressure on you, has a lot of effect on you, but not on me so much.’ And then he met with the NRA."

There have been a number of occasions when the NRA has privately met with Trump after he has taken a position on gun control which contradicts their hard-line position, ultimately resulting in the president changing his tune. In addition to reversing his stance on raising the minimum purchasing age, Trump also backtracked on previous statements supporting strengthening background checks and confiscating guns without due process, after talking with NRA representatives.