A student was injured during a guns demonstration. So maybe it's time to rethink guns in schools 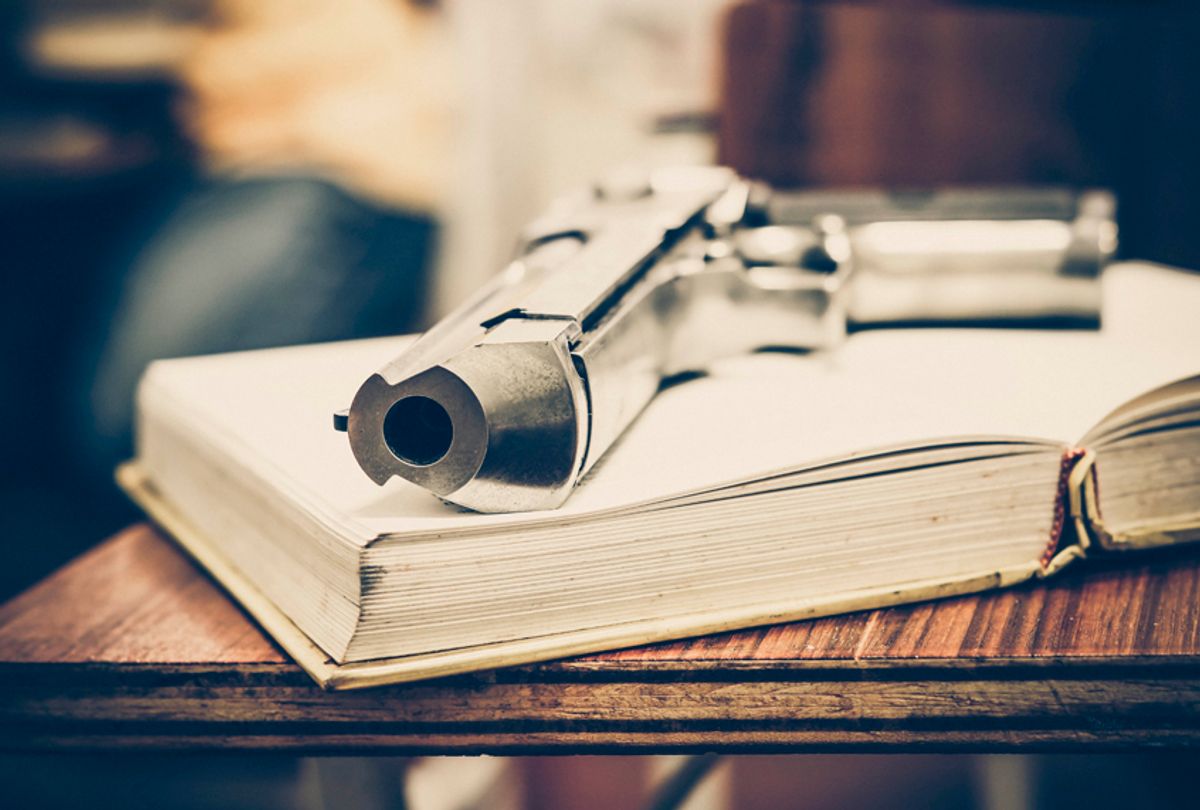 Two separate occasions earlier this week prove that putting more guns in schools may not be a winning strategy. In both cases, personnel in America's schools accidentally discharged their firearms — and one of those was an instructor whose actions changed a parent's mind on the wisdom of arming teachers.

On Tuesday, a teacher was lecturing his students at Seaside High School in Seaside, California, when, according to CNN, he accidentally shot at a ceiling. The teacher, Dennis Alexander, is also the city's mayor pro tem and a reserve officer with the local police department — someone who was trained at handling guns. None of the students were seriously harmed, but one was injured — either from bullet fragments or pieces of the ceiling, CNN noted.

The student's father, Fermin Gonzalez, expressed concern with the situation, telling CNN, "Somebody could have died." That is the idea that the rest of the world seems to have.

"I was kinda leaning toward having armed people in school in case something happened. After today, I get why people say there should be no guns in schools," Gonzalez added.

Across the country, in Alexandria, Virginia, a school resource officer was sitting in his office at George Washington Middle School when his gun went off, according to NBC News. The head of the school system used the incident to make an important point about President Donald Trump's idea about arming teachers.

"We had this happen with someone who's a highly trained officer. I think that speaks for itself," explained interim superintendent Lois Berlin.