An Alabama sheriff is using money to feed prisoners as personal funds: report 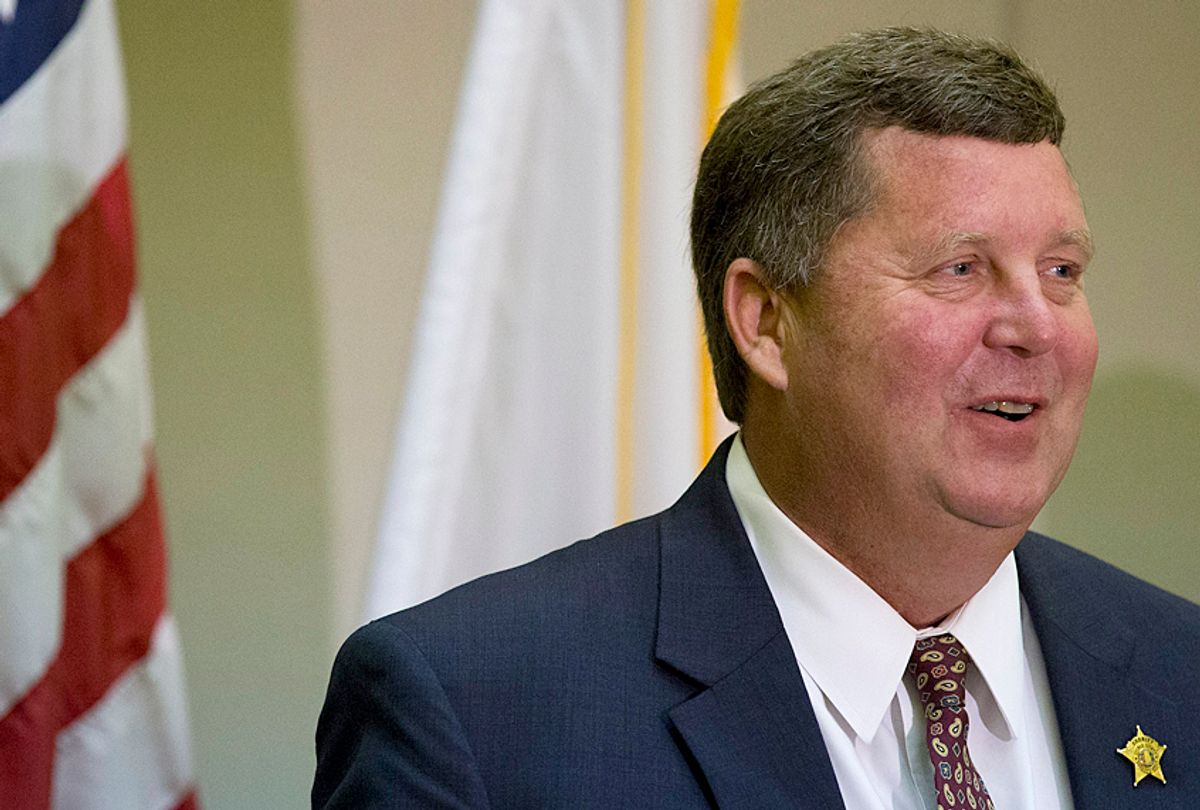 Normally, when a government official is caught spending taxpayer money on things for which it wasn't specifically intended, he or she tries to cover it up or lie about their actions. One sheriff in Alabama, however, is insisting that when he spent money set aside for inmates' food on buying houses for himself, it was entirely legal.

Etowah County Sheriff Todd Entrekin took home more than $750,000 on top of his $93,178.80 annual salary by pocketing food provisions set aside for prison inmates, according to AL.com. A considerable chunk of that money was spent on several properties owned by the sheriff and his wife in Etowah and Baldwin counties — although one resident said that Entrekin paid him to mow his lawn with a check that said Sheriff Todd Entrekin Food Provision Account.

Entrekin's defense is that a law passed in Alabama before World War II makes it legal for him to keep surplus inmate-feeding funds, although sheriffs in parts of the state like Jefferson County and Montgomery County turn the extra money over to the county government. Entrekin, it appears, is not one of the sheriffs who returns the taxpayer money.

"In regards to feeding of inmates, we utilize a registered dietitian to ensure adequate meals are provided daily. As you should be aware, Alabama law is clear as to my personal financial responsibilities in the feeding of inmates. Regardless of one's opinion of this statute, until the legislature acts otherwise, the Sheriff must follow the current law," Entrekin told AL.com on Sunday.

Many pundits are skeptical of the underlying reasoning behind Entrekin's decision, regardless of whether it was legal.

"So he had no choice, you see. He didn’t want to do it, but his hands were tied!" wrote criminal justice blogger Radley Balko in The Washington Post. "He was bound by law to use funds designated for inmate meals to purchase beach homes for he and his wife. Just part of the sacrifice one makes for a career in public service."