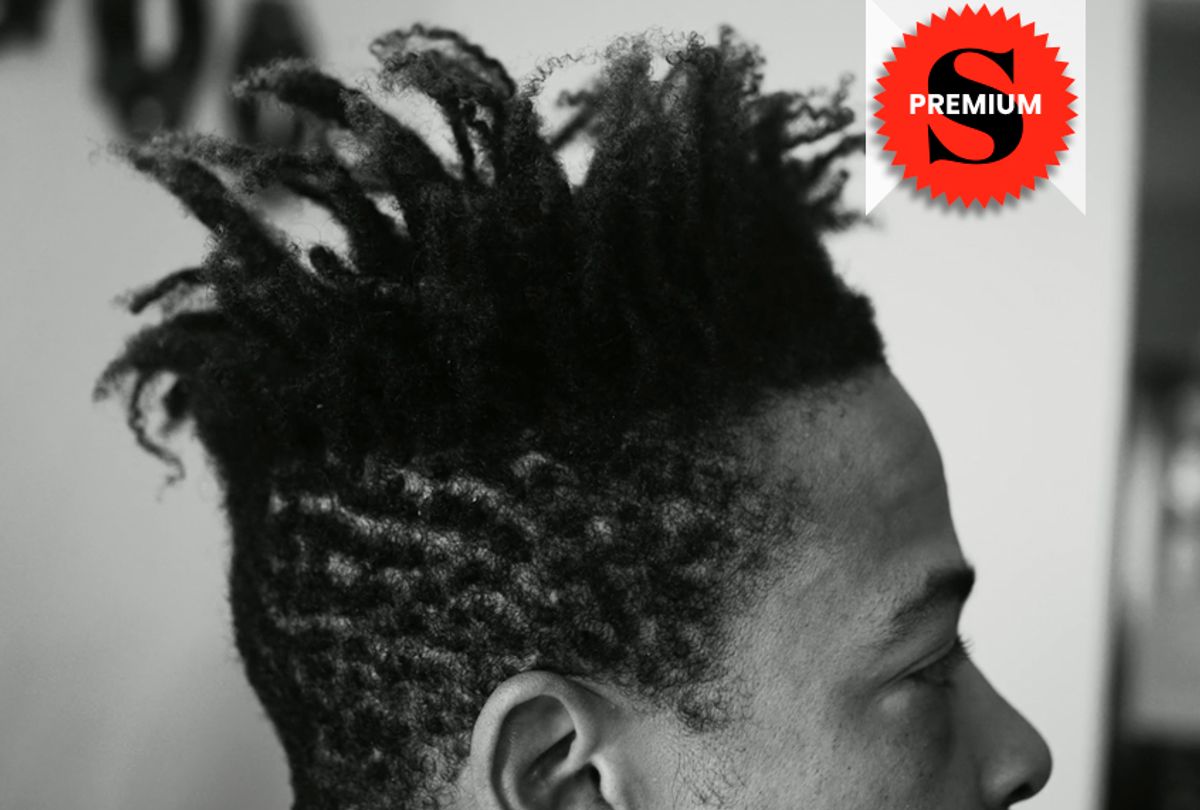 Meet underground hip hop artist Zumbi, who performs as Zion I. In director Mohammad Gorjestani’s hybrid of a short film and a music video, “Zion I” will introduce you to a man making his way through life.

You can watch the full "Zion I" film on Salon Premium, our new ad-free, content-rich app. Here's how.

Salon interviewed Gorjestani about the film, which mirrors his early love for hip hop: It “sounds dope and makes you look inward.”

What is the Boombox Collection? How many of these films are you going to make?

The Boombox Collection is a series of films that looks at some of the iconic people in Bay Area hip hop, with a focus on those less known. I kinda’ call it "working class hip hop." I also focused the films on some of the more established "older" names, because I wanted the films to have a sense of reflection of a personal journey inherent in the films. It just made sense for me, whether faulted or not, to focus on artists who've been around for a long time. These are also artists who have influenced me, so I know their work well and really approached it as a fan first.

How did you come upon Zion I?

I grew up listening to Zion I and especially during my adolescence it helped shaped some of my views of the world. I love music that makes you go inward, but when you're an insecure teenager you also gotta listen to shit that sounds dope. That's the magic of hip hop to me, it's layered in that way.

Is his music his primary income or does he do other work?

He's a working class musician. I know he does some acting too. He's an artist first and foremost so he expresses that in many ways.

Can you bring us a little behind the scenes shooting Gaines on the pier? How many takes did you do?

It was really an incredible display of camera work from my DP, Mike Gioulakis, and Stew Cantrell, our Steadicam operator. And of course, Zumbi himself. We paced off the song from the end of the pier so we could land the end of the song right where we wanted. We ran the track about 4-5 times and it was amazing to watch Zumbi nail each verse over and over. It was really me and our camera team that wanted extra takes and options. We also shot until it got pitch black so we could have different light options for the edit. I think in total we shot the scene for about one hour straight.

There aren't many Iranian-Americans making documentaries about hip hop in Oakland. What's your story?

I'm a Bay Area kid that was born in Tehran, Iran. We left Iran during the brutal Iran-Iraq war right on the tails of the "War of the Cities;" my parents and I with very little money slept in motels and hotels throughout Turkey while my dad worked on getting visas to come to America. We finally landed and spent years on food stamps and lived in subsidized housing in Silicon Valley. My parents still live in the same apartment we moved into in 1988. Growing up an immigrant in the backdrop of Silicon Valley and seeing that whole thing happen (Apple was across the street from my high school); it was a strange experience. Especially since no one in my family worked in tech and we were poor as hell. Naturally when you are poor, I think you look at different ways to find wealth outside of money, and I think for me personally, that is what didn't appeal about the cash-money [style of] rap music. Don't get me wrong, I still listened to that stuff, but I found more self worth in music that spoke to the way I was viewing the world. Music by people like Zion I and The Coup.

Have you made any films in Iran? Is that an option?

No I haven't. And sure that's an option, just not in the plans right now. Iran makes some of the best films in the world. Ashgar Farhadi has won two Academy Awards in the past few years for best foreign language film; that's major. The history of Iranian cinema is extraordinary and there's a ton of incredible talent in addition to the iconic people like Farhadi, Jafari, Panahi . . .  People like Ana Lily Amirpour, Desiree Akhavan, Zal Batmanglij, Saman Kesh, Babak Anvari, Abteen Bagheri, and Anahita Ghazvinizadeh, and so many more.

Developing a near future feature film tentatively titled "Refuge" that is based on a short I made a few years ago. It follows a young woman in 2025 who faces deportation in the midst of a cyber war primarily between the U.S. and Iran.  I also just finished a film called "Sister Hearts" that examines incarceration and re-entry from the point of view of women in Louisiana. The project is part of a partnership my studio, Even/Odd, did with Square. We created a series of films called "For Every Dream," that took a look at America through the lens of small business in unexpected places. We're premiering "Sister Hearts" at this year's SXSW Film Festival and then publicly soon after that.

Watch "Zion I" on Salon Premium, our new ad-free, content-rich app. Reading this in the app already? Go back to the main menu and select "SalonTV" to find Salon Films and Salon original shows.