More than 1 in 4 Americans show some support for authoritarianism 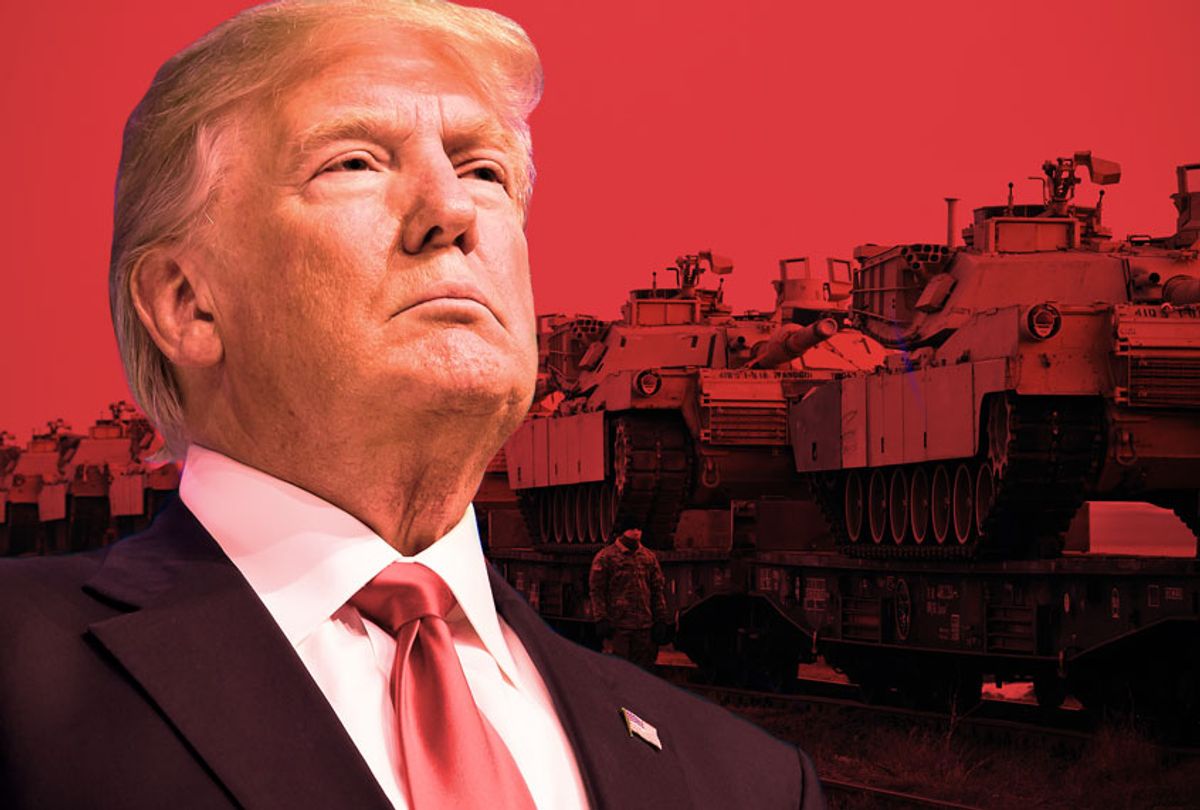 A new survey reveals that although most Americans like to believe they prefer democracy over authoritarian forms of government, the actual content of their convictions can veer precipitously toward authoritarianism.

"If given a direct choice, the overwhelming majority of Americans choose democracy," writes Lee Drutman, Larry Diamond and Joe Goldman of the Democracy Fund Voter Study Group. "In fact, on each of the five questions we asked, three quarters or more of all respondents provide at least some support for democracy, and half or more express support for the strongest pro-democratic option. By contrast, depending on the question, between an eighth and a quarter of respondents provide an answer that does not support democracy."

They added that some of their evidence conflicts with the findings of a 2016 paper called "The Democracy Disconnect" by Roberto Stefan Foa and Yascha Mounk. "(a) We do not find that public support for democracy in the U.S. is declining. (b) Nor do we find higher support among young people for an authoritarian political system," the Democracy Fund Voter Study Group writes.

At the same time, the Drutman, Diamond and Goldman found that "only a slim majority of Americans (54 percent) consistently express a pro-democratic position across all five of our measures." Even those who have a dimmer view of democracy, however, were still more likely than not to avoid supporting authoritarian alternatives. That said, the highest level of openness to authoritarianism came from voters who supported Donald Trump in the primaries, while the highest support for democracy came from voters who were either consistently liberal or consistently conservative.

"The highest levels of support for authoritarian leadership come from those who are disaffected, disengaged from politics, deeply distrustful of experts, culturally conservative, and have negative attitudes toward racial minorities," the authors noted as their final major conclusion.

Perhaps most alarmingly, "29 percent of respondents show at least some support for either a 'strong leader' or 'army rule,'" the authors noted.

They further elaborated on the implications of their findings in a piece for The New York Times.

"So when it comes to American authoritarianism, perhaps the problem isn’t so much Mr. Trump as it is hyper-partisanship," they wrote. "Support for authoritarian leadership is concentrating in the Republican Party, and its elites are doing little to push back. In our highly polarized two-party system, this poses the risk that future partisan conflict could become a battle over democracy itself."