The "manel" in academia: Why are no women historians coming to a big event?

Organizers said they couldn't find any women to talk about history — so they just invited a bunch of dudes! 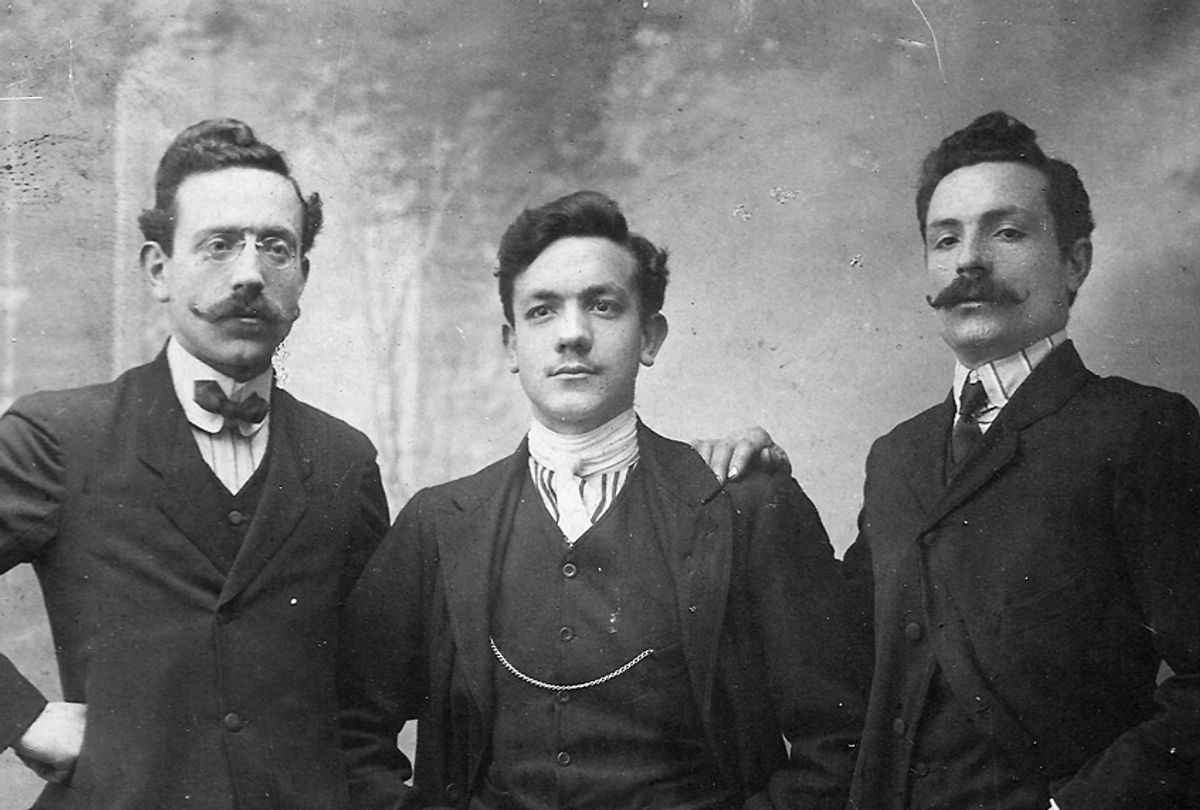 What are you doing to celebrate Women's History Month? Earning less than your male colleagues to be the star of a prestige historical drama? Or maybe attending a history panel with no women on it?

On Tuesday, author, historian and Howard University professor Ana Lucia Araujo noted on Twitter a certain sameness among the faces for a two-day applied history panel earlier this month, sponsored by some heavy institutional hitters and hosted at Stanford. "ALL-MALE HISTORY CONFERENCE. This goes for the GUINNESS BOOK of the century!" Araujo wrote. "A team of 30 white male historians will discuss Applied History at @Stanford. What a shame." Poetically, the topics covered included the question of "Does rising inequality matter?" ¯\_(ツ)_/¯

It didn't take long for a man — one who, in this case, identifies himself as a director of data science — to leap into Araujo's mentions to assert, based on no evidence, "Pretty sure this is fake." Spoiler: it was not. In all, a single female was represented at the event, a woman chairing a conversation on "The History of the Future."

An history event with multiple organizers that couldn't cough up a female when academia is rich with women and, in particular, women of color, is embarrassing enough. But on Thursday, after the Chronicle of Higher Education took note of the event's "multiple Steves and Pauls," organizer Niall Ferguson, a senior fellow at the Hoover Institution, dug the trench a little deeper with an explanation on Twitter about how this happened. "In organizing the recent Applied History conference," he wrote, "we invited a number of distinguished female historians to give papers, none of whom was able to attend. In the end, just under 24 percent of conference participants were women." He added, "We also discussed the lack of diversity at the conference — indeed, one speaker made a forceful critique in his prepared remarks. We all agreed that we must redouble our efforts to represent diverse viewpoints in future conferences. We look forward to receiving proposals for papers for our 2019 conference from all historians who are interested in relating historical scholarship to contemporary policy issues."

Yeah, about that. What constitutes "a number"? How about "distinguished"? Who were these invited women, specifically? How many were women of color? And as several of Ferguson's Twitter respondents mused, did any of the organizers question why these distinguished women couldn't attend? Did they consider the potential burdens of scheduling and childcare that professional women often face — burdens their male counterparts frequently don't? When their initial group of women turned them down, did anyone inquire how they might accommodate them so they could participate? Did they expand their search; did they solicit feedback on who they might invite to make the pool more diverse? Did they wonder why only a quarter of the attendees were women and consider what actions they could take to attract more? Did they even truly consider the value of looking at history through lenses that are not all like their own? Or did they think that a shrug and a "forceful critique" during the event itself was sufficient?

In the conference outline, the organizers quoted the late philosopher and historian R. G. Collingwood's dictum that "We study history in order to see more clearly into the situation in which we are called upon to act." But what we see is inherently selective. As one observer pointed out to Ferguson on Twitter, "Since > 10 percent of the accounts you follow on here are women, it is not surprising that your conference lacked women panelists." You don't really see history if you're only getting one type of view of it. And you definitely can't change the future that way either.