Why people like to listen to music during sex

Blame it on the songbirds 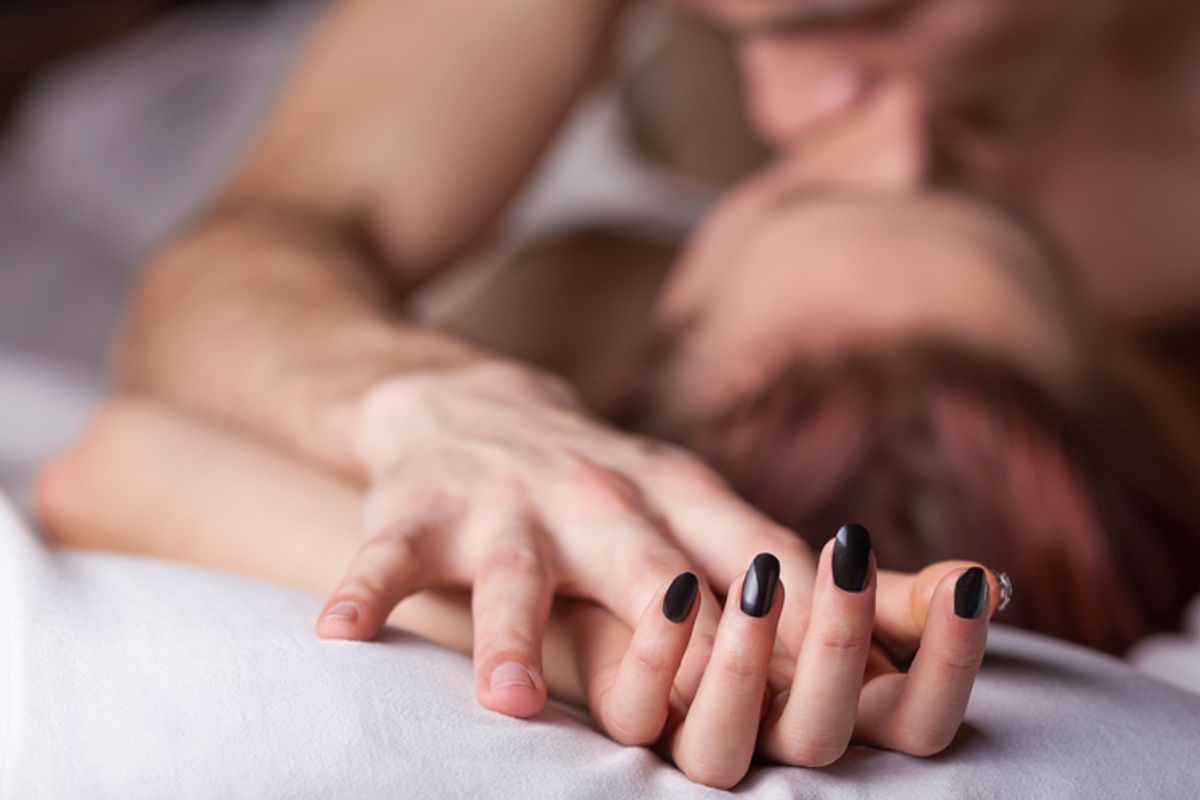 Some scientists think musicians behave a lot like birds. Charles Darwin was one of the first researchers to put that theory down on paper. In 1871, the famed naturalist penned The Descent of Man, where he spends 10 pages dissecting why songbirds sing their songs, and another six asking why humans do the same. The answer, he proposed, has everything to do with sexual selection. “Musical notes and rhythm were first acquired by the male or female progenitors of mankind for the sake of charming the opposite sex,” he wrote.

In 2014, a psychologist named Benjamin Charlton decided to revisit Darwin’s theory. He recruited a pool of women and asked them to listen to a series of musical compositions. According to his investigation, ovulating women tend to gravitate toward more complex compositions. Women at less fertile points in their cycle didn’t seem to care so much. (Maybe that helps explain how any number of average-looking musicians land their beautiful bedmates?)

The answer is complicated. While there’s no proven collection of notes that will send us straight into the bedroom, some, like relationship expert Tracey Cox, believe music enhances our overall sexual experience.

Cox recently teamed up with music streaming service Deezer to survey some of our top turn-ons; music just happened to come out on top. “Music has a profound effect on sex in many different ways,” she says. “Our brains flood with dopamine, the pleasure hormone, when we listen to music.”

In 2017, a team of researchers from McGill University decided to scan the brains of a group of participants as they listened to music over the course of three sessions. The scans not only showed that listening to music helps release dopamine in the brain, but that anticipating the sounds of music helped prompt floods of the same “feel good” chemical. The findings also help explain why so many of us get chills when we turn on a top hit.

Other studies have found that listening to music can increase certain signs of arousal, including heart rate, breathing rate and skin conductance.

The most compelling part of Cox’s experiment relates back to how music impacts the way we move during sex. “Almost half of the people surveyed said rhythm was the key reason why music made sex better,” she revealed. Previous studies have already identified music as a movement-inducing medium. If you like to emphasize the bump and grind during sex, then music can help keep that going. The faster the beat, the more you commit to your performance. So even if the sex session starts to tire you out, it probably won’t hit you until after the deed is done.

Those who are really committed to music, sex and tech might be pleased to hear that other industries are also pivoting toward the trifecta. Today, Amazon Prime Music subscribers can ask Alexa to play “baby making jazz” or “hooking up music.” Even our sexbots are staying in key. Exdoll, a Chinese company pumping out lifelike sex dolls to help combat the country’s massive gender gap, is now looking to incorporate some smart technology in its designs. Soon, the dolls will be able to operate appliances, conduct conversations, and of course, play music.

“Music has such a powerful effect on human moods and emotions and is the perfect vehicle to transport someone into a different mental space,” says Dunham. “Music and sex have always been close companions.”

And to think, it may have all started with the songbirds.