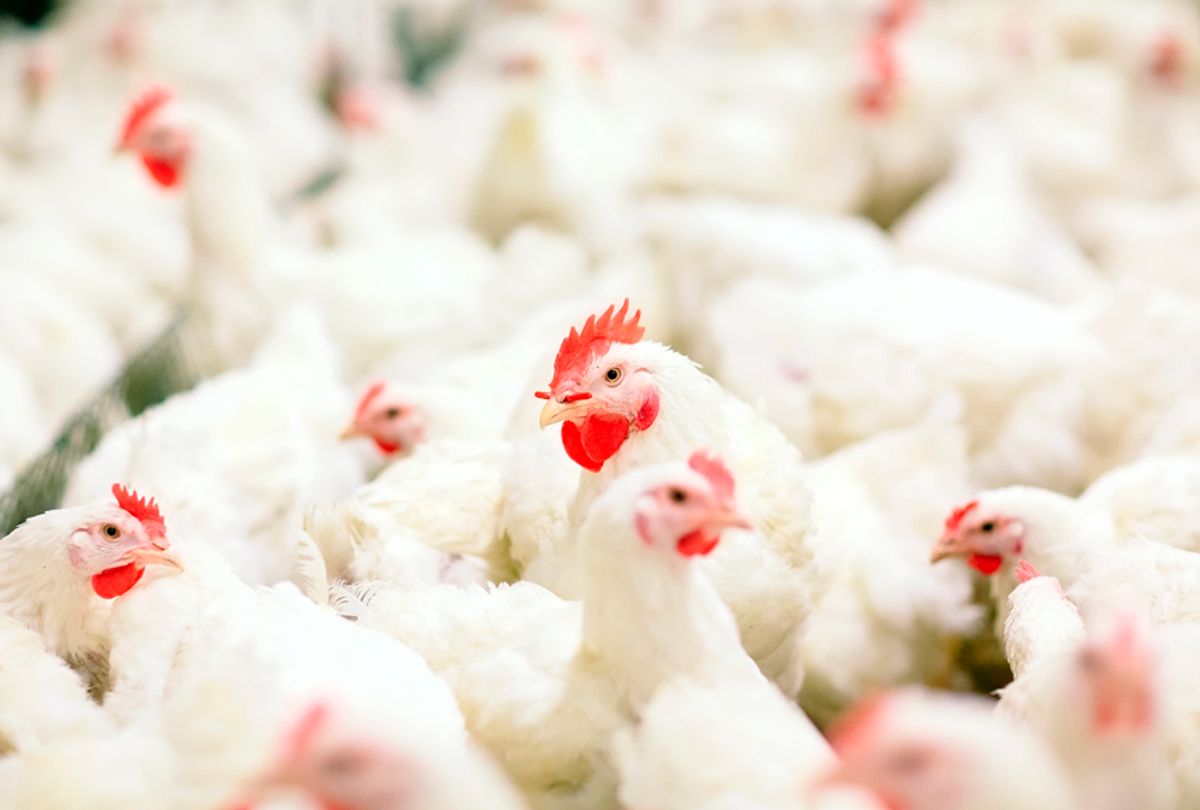 Trump’s Department of Agriculture, which took down online inspection reports about puppy mills last year and blocked a rule to reduce abuse of horses, is now looking to farm out animal inspections to organizations that could financially profit from writing mostly good reviews.

The agency, headed by former Georgia Gov. Sonny Perdue, who once worked as a veterinarian, wants more inspections by third parties, not trained inspectors, at the agency’s Animal and Plant Health Inspection Service.

“The USDA is likely to team up with industry groups or associations that have a financial interest in the regulated business themselves,” said Kathleen Summers who works with the puppy mill campaign at the Humane Society of the United States.

The agency contends that having other organizations do more inspections will free up USDA inspectors to spend more time at problem zoos, breeders and labs. The USDA already looks at inspections by other government agencies and the Association of Zoos & Aquariums when scheduling how often federal inspections are done.

“USDA is not looking to abdicate its inspection responsibilities under the Animal Welfare Act in any way,” said Bernadette Juarez, deputy administrator of the USDA’s animal care program.

So far, more than 27,900 people have commented on the proposal. People have until March 21 to comment.

The horse industry is responsible for training its own inspectors, and industry inspectors routinely find less abuse than federal inspectors. One of the first acts of the Trump administration was to put on hold a rule that would force horse inspectors to become trained and licensed through the USDA. Senate Majority Leader Mitch McConnell (R-Ky.) and Sen. Lamar Alexander (R-Tenn.) had worked to stall the rule from taking effect.

Tennessee walking horses and similar breeds are abused to make them lift their front legs higher. The abuse, known as horse soring, includes caustic chemicals that are cooked into the skin and irritated by chains.

In 2017, the USDA took down online inspection records that the Humane Society and other groups use to push for better care for animals. Some of the records have been put back up, but much is missing.

“The vast majority of puppy mill inspection reports have no name, street address, or even license number on them,” Summers said. “So we know that violations are still occurring, but not who is violating.”

The records were removed after a lawsuit by Texas attorneys Lee and Mike McGartland who had been cited by an inspector for soring a horse.

“The agency is becoming less transparent and more tolerant of bad actors and bad behavior that endangered animals and the viewing public,” said Carney Anne Nasser, director of the Animal Welfare Clinic at Michigan State University. “That is the perfect storm for more animals to suffer.”