6 ways millennials will clean up the mess boomers left them

Millennials distinguish themselves in ways that will help clean up the mess set before them. 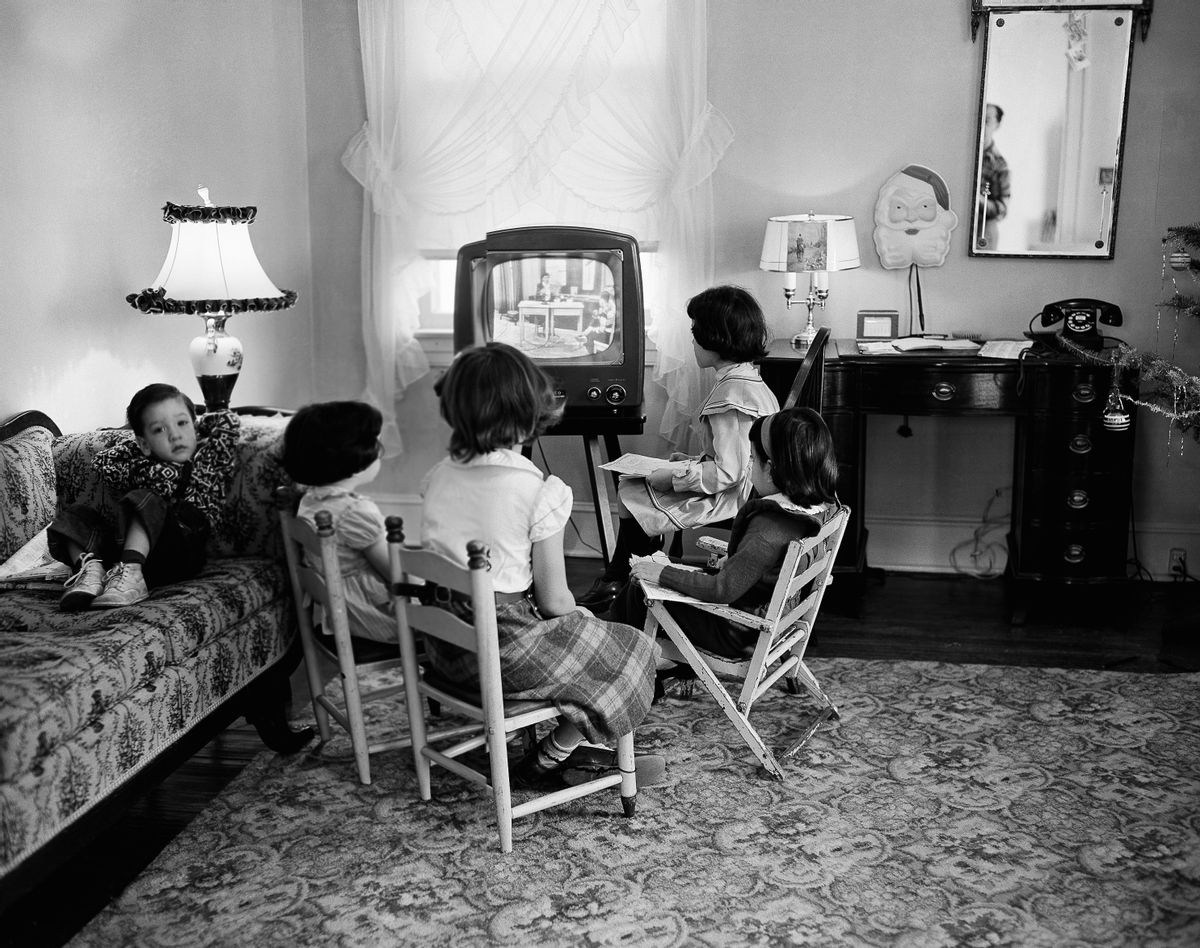 Baby Boomers — my generation, born between 1946 and 1964 — dominated politics and the economy for years. There were just more Boomers than people of any other generation.  But that’s no longer the case. Now, the biggest generation is the Millennials, born between 1983 and 2000.

Millennials are different from boomers in six important ways that will shape the future.

1. Millennials are more diverse than boomers — so as Millennials gain clout, expect America to become more open.  More than 44 percent of Millennials identify as a race other than white. And they’re more accepting of immigrants:  69 percent of millennials think that newcomers strengthen American society, compared to 44 percent of Boomers.

2. Millennials are more distrustful of the political system than Boomers — so as Millennials gain power, expect more anti-establishment politics.  A strong majority of Millennials think the country is on the wrong track. Most disapprove of both the Republican Party and the Democratic party. Virtually no Millennials — only six percent — strongly approve of Donald Trump, compared to 63 percent who disapprove. A strong majority — 71 percent — want a third major party to compete with Democrats and Republicans.

3. Most Millennials have a tougher financial road than Boomers — so expect them to demand changes in how we finance higher education. According to Pew Research, Millennials are the first generation in the modern era, “to have higher levels of student loan debt, poverty, and unemployment, and lower levels of wealth and personal income than any other generation at the same stage of life.” No surprise, then, that Millennials are living at home much longer than previous generations, and getting married later.

6. Finally, as wealthy Boomers transfer $30 trillion to their lucky Millennial heirs, expect Millennials to demand a fairer inter-generational tax system. America is now on the cusp of the largest inter-generational transfer of wealth in history. As very wealthy boomers expire, an estimated $30 trillion will go to their children and grandchildren over the next three decades. The tax code allows these lucky Millennials to inherit rich Boomer assets without paying capital gains on them, and paying far lower estate taxes than previous generations. Expect this to change.

As I said, I’m a Boomer — born the same year as Donald Trump, Bill Clinton, George W. Bush, and Dolly Parton, among others. It’s up to you — the Millennials — to fix a system we Boomers broke.