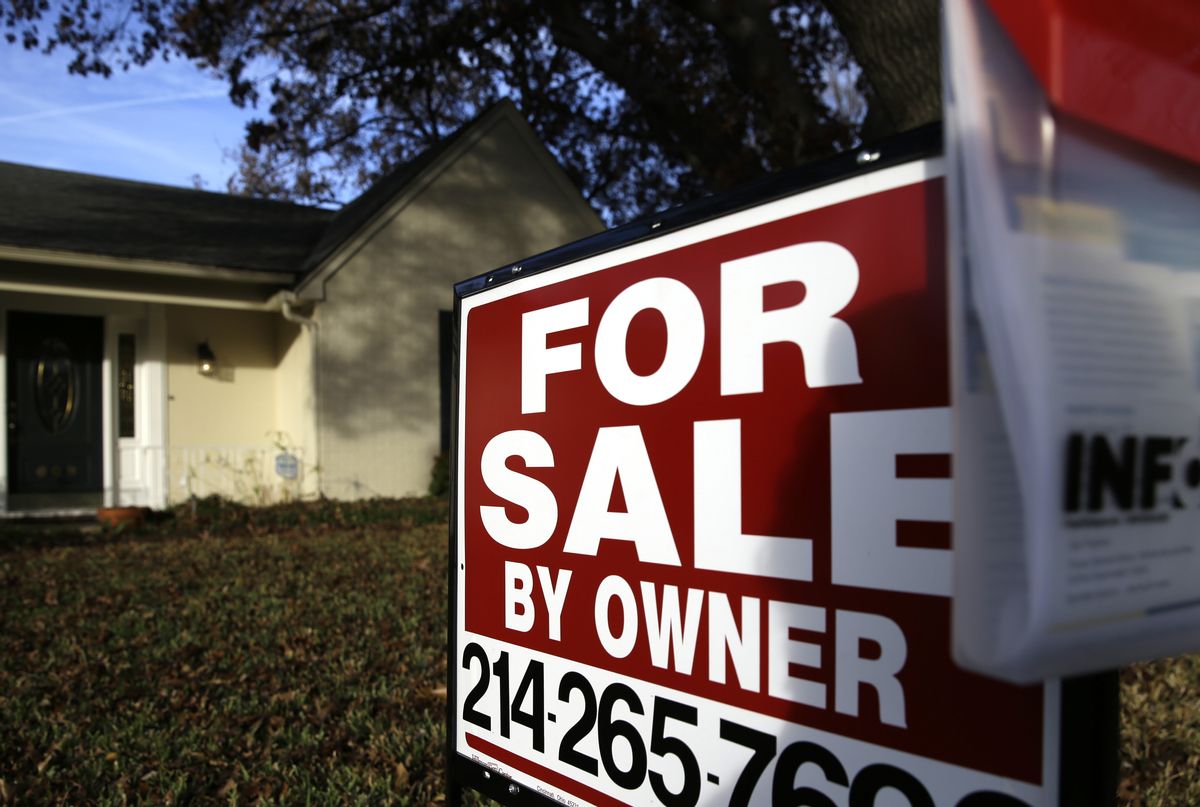 As the Trump administration withdraws from enforcing consumer protection and fair lending law, a group of state attorneys general are stepping into the breach.

On Feb. 28, the new director of the Consumer Financial Protection Bureau, Mick Mulvaney told a gathering of states attorneys general that his office would no longer “push the envelope” in bringing consumer protection suits. This came on the heels of Mulvaney stripping the agency’s Office of Fair Lending of its enforcement responsibilities.

“We are going to be looking to the state regulators and state attorneys general for a lot more leadership when it comes to enforcement,” he said, according to the American Banker.

But behind the scenes, some attorneys general were already striking out on their own. At least three states and the District of Columbia have begun to probe lending disparities in their areas, armed with an analysis of millions of mortgage records by Reveal from The Center for Investigative Reporting.

The Reveal analysis found 61 metros across the country where people of color were far more likely than whites to be denied a conventional home purchase loan, even after taking into account how much money an applicant made, the size of the loan they were trying to get and the neighborhood where they wanted to buy.

“Mortgage discrimination on the basis of race is unlawful and wrong. I will not tolerate it in our state,” said Washington State Attorney General Bob Ferguson, where Reveal identified three communities — Bellingham, Wenatchee and Tacoma — where people of color faced statistically significant disparities in mortgage lending.

Ferguson, along with attorneys general in Iowa and the District of Columbia told Reveal they were troubled by the news organization’s report and had begun looking into the matter.  They join Pennsylvania, where attorney general Josh Shapiro had earlier announced an investigation led by his office’s Bureau of Consumer Protection.

In interviews, the attorneys general said they would press forward regardless of what happens in the White House or on Capitol Hill, where the Senate is set to vote this week on a bill that would roll back a major anti-discrimination measure enacted after the housing bust.

“Racial discrimination in mortgage lending is a repugnant and illegal practice that lingers from the darkest days of legalized segregation,” said Karl Racine, attorney general for the District of Columbia. “The Office of the Attorney General is carefully reviewing the report, and we will not hesitate to investigate and bring enforcement actions against financial services companies that discriminate on the basis of race or ethnic origin,”

Reveal’s analysis found that African Americans, Asians, Latinos and Native Americans in the nation’s capital were all more likely to be turned down for a conventional home loan than whites.

In Iowa, Attorney General Tom Miller, noted Reveal’s report was not the first time that potential systemic discrimination in mortgage lending had been spotted in his state. In 2014, researchers at the University of Iowa found that in Iowa City, Latinos were far more likely to be turned down for a loan than their white counterparts.

Reveal found Latinos in Iowa City faced more resistance than anywhere else in the country. Latino applicants were 3.8 times more likely to be denied a conventional home purchase loan than white applicants.

“We are concerned about these findings,” Miller said. “We are looking into this issue and considering our options.”

Mulvaney is not the only Trump administration official who has signaled a withdrawal from fair lending enforcement.

The Department of Housing and Urban Development, under Secretary Ben Carson, has proposed removing language promoting “inclusive” communities “free from discrimination” from the agency mission statement.

That move sparked condemnation from civil rights groups, 600 of whom signed a letter sent to Carson last week.

“Eliminating any reference in HUD’s mission statement to the agency’s role in ensuring that communities across the nation are free from discrimination suggests that you do not see this as an important part of HUD’s mission,” the letter said. “We sincerely hope this is not the case and that you will take immediate steps to correct this unfortunate impression.”

Congress has also been working to roll back provisions of the 2011 Dodd-Frank Act designed to combat housing discrimination. The law mandates that credit score and debt-to-income ratio be disclosed under the Home Mortgage Disclosure Act. But mortgage lenders have successfully deflected efforts to implement the law – so the data remains secret.

Legislation currently pending on the floor of the Senate goes beyond delaying the new reporting requirements, exempting an estimated 85 percent of banks and credit unions from complying with the new requirements.

“If this bill passes, there will be entire communities where there will be no data whatsoever – which means there will be no ability to monitor whether people are getting cheated because of their race or general,” Democratic Sen. Elizabeth Warren of Massachusetts said as part of the floor debate last Tuesday.

“This couldn’t have come at a worse time,” Warren said, citing Reveal’s investigation. “Its findings should make us all sick to our stomachs.”

On Friday, Warren’s colleague, Democratic Senator Catherine Cortez Masto of Nevada, offered an amendment to strip the massive banking bill of the provisions that make discrimination harder to identify.

It was unclear whether the amendment would be considered before the Senate’s final vote on the banking bill, passed a procedural hurdle on a 66-30 vote Monday evening, and is likely to have a final vote by the end of the week.