Here's the ugly truth about income inequality and race 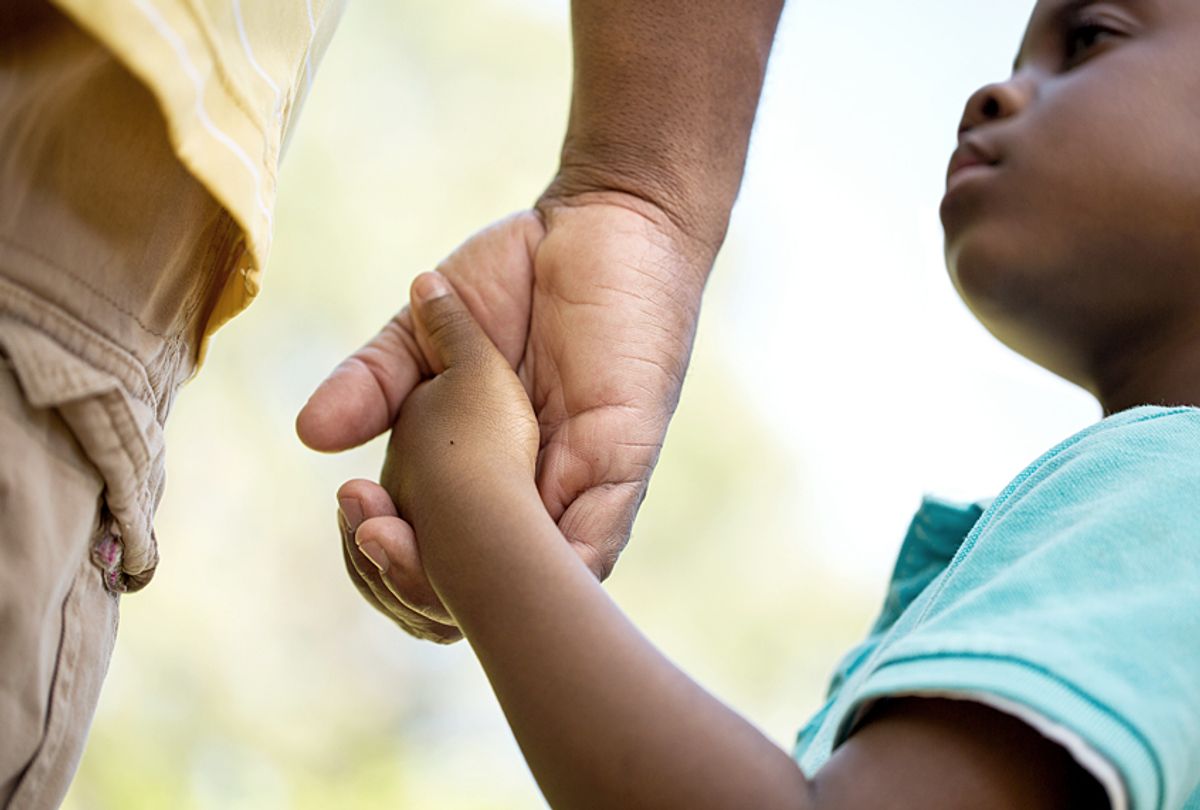 The two plagues on America continue to be racial and income inequality. And a new report is showing that both tend to be linked very closely.

Black boys earn far less in adulthood than white boys, and, even if black boys are raised in rich households, they are more likely to become poor in their adult households, according to a new study conducted by researchers at Stanford, Harvard and the Census Bureau, and published by The New York Times.

"Even when children grow up next to each other with parents who earn similar incomes, black boys fare worse than white boys in 99 percent of America," The New York Times reported. "Gaps persisted even when black and white boys grew up in families with the same income, similar family structures, similar education levels and even similar levels of accumulated wealth."

During a time when the "economic anxiety" of poor whites has been discussed and covered endlessly in the media, and offered again and again as the reason for Donald Trump's election to the presidency — this new study shows clearly who is most neglected by politicians and in American society. It also proves how policy and analysis that targets income inequality and class differences without racial credence will not be sufficient to close wealth gaps. In order to make wealth more equitable, there needs to be policy that focuses specifically on black boys, the study's data concludes.

"One of the most popular liberal post-racial ideas is the idea that the fundamental problem is class and not race, and clearly this study explodes that idea," Ibram Kendi, a professor and director of the Antiracist Research and Policy Center at American University, told the Times. "But for whatever reason, we’re unwilling to stare racism in the face."

The research indicates the unparalleled way racism curtails black boys and men. "The gap between Hispanics and whites is narrower, and their incomes will converge within a couple of generations if mobility stays the same," the Times reported. "Asian-Americans earn more than whites raised at the same income level, or about the same when first-generation immigrants are excluded. Only Native Americans have an income gap comparable to African-Americans. But the disparities are widest for black boys."

The study pokes wide holes in the prospects of the American dream. For almost every other race, there is some semblance of hope to climb the class ladder and escape the trappings of poverty. But according to these findings, the Times says, "Black boys — even rich black boys — can seemingly never assume that."