James Comey's tell-all is a No. 1 bestseller a month before it's even released 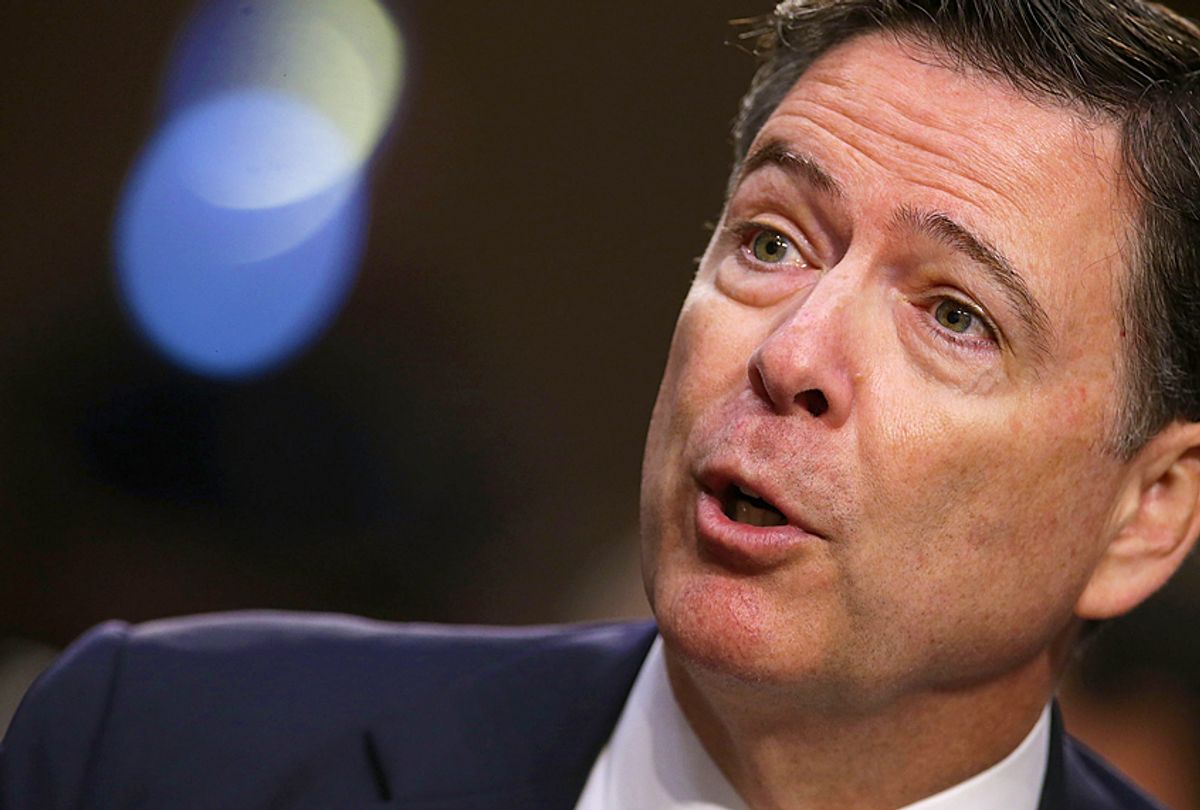 A month before it even hit the shelves, former FBI Director James Comey's tell-all is already a best seller, and his ongoing public feuds with the man who fired him, President Donald Trump, has likely helped him achieve such a feat.

The book, titled "A Higher Loyalty: Truth, Lies, and Leadership," is expected to detail Comey's "never-before-told experiences from some of the highest-stakes situations of his career in the past two decades of American government, exploring what good, ethical leadership looks like, and how it drives sound decisions," according to the Amazon description. It's scheduled to be released on April 17, two weeks earlier than the originally slotted May 1 release.

On Sunday night, it became Amazon's No. 1 bestseller, whereas on Saturday it sat in the 15th spot, CNN noted. It's ranked as the No.1 book on the Barnes & Noble top seller list as well.

Not-so-coincidentally, Trump blasted the former FBI brass in multiple tweets on Sunday morning, right after he used up some of his "executive time" to watch his favorite news show, "Fox & Friends." The president accused Comey of lying under oath and sought to undermine memos of interactions with him written by Comey and former FBI Deputy Director Andrew McCabe.

In response, Comey told the president that the truth would be known soon and that the public would decide who it believed.

But Comey's foreshadowing is perhaps right, because he certainly doesn't seem like he will shy away from whatever details about his interactions with Trump will be included in the tell-all. Comey is due to appear on ABC's "This Week" on April 15, just two days prior to the book's release, CNN noted. He will also make appearances on Stephen Colbert's "The Late Show" and "The View."

Depending on how in-depth the book goes, it could see itself generating the same headline-grabbing news that Michael Wolff's "Fire and Fury" did in January. Similarly, Trump also added fuel to that fire with his animated reactions and tweets in response.