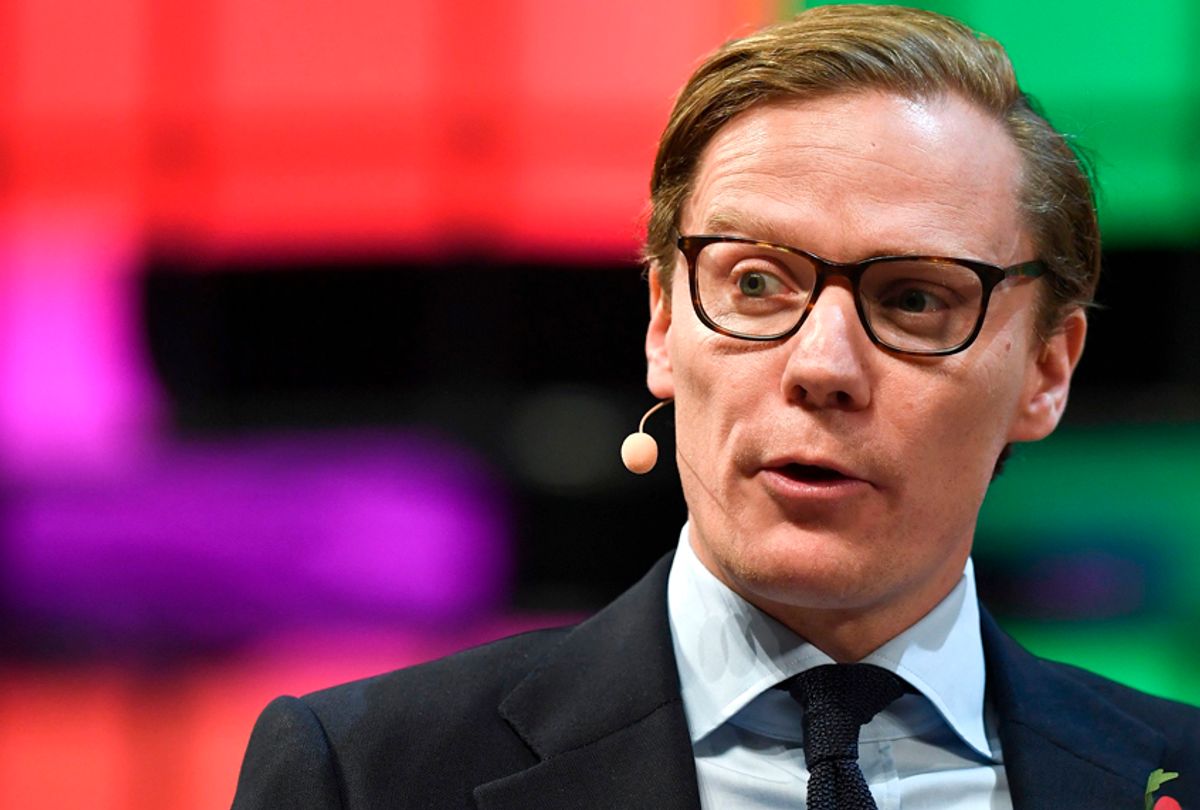 The British news outlet, overseas partners of NBC, filmed the company's senior executives during meetings over four months and gathered some horrifying information, particularly from its chief executive Alexander Nix. "In one exchange, when asked about digging up material on political opponents, Mr Nix said they could 'send some girls around to the candidate's house', adding that Ukrainian girls 'are very beautiful, I find that works very well,'" Channel 4 News reported. "In another he said: 'We'll offer a large amount of money to the candidate, to finance his campaign in exchange for land for instance, we'll have the whole thing recorded, we'll blank out the face of our guy and we post it on the Internet.'"

Offering bribes to public officials is illegal in both the United Kingdom and the United States, where Cambridge Analytica operates and is registered, respectively. Channel 4 filmed the company's executives during meetings at hotels in London between Nov. 2017 and Jan. 2018 by sending in a reporter to pose "as a fixer for a wealthy client hoping to get candidates elected in Sri Lanka," the outlet said. Apparently, the executives bragged about their involvement in over 200 global elections, from Nigeria to Argentina.

The firm faced another scandal this weekend when reports surfaced that said Cambridge Analytica harvested data from over 50 million Facebook users so that it could more effectively manipulate voters' behavior in the 2016 presidential election.

A Cambridge Analytica spokesperson responded to Channel 4's investigation with the following statement: "We entirely refute any allegation that Cambridge Analytica or any of its affiliates use entrapment, bribes, or so-called 'honey-traps' for any purpose whatsoever. . .We routinely undertake conversations with prospective clients to try to tease out any unethical or illegal intentions."

Channel 4 News' investigation is ongoing, but you can watch their report at the YouTube link below.