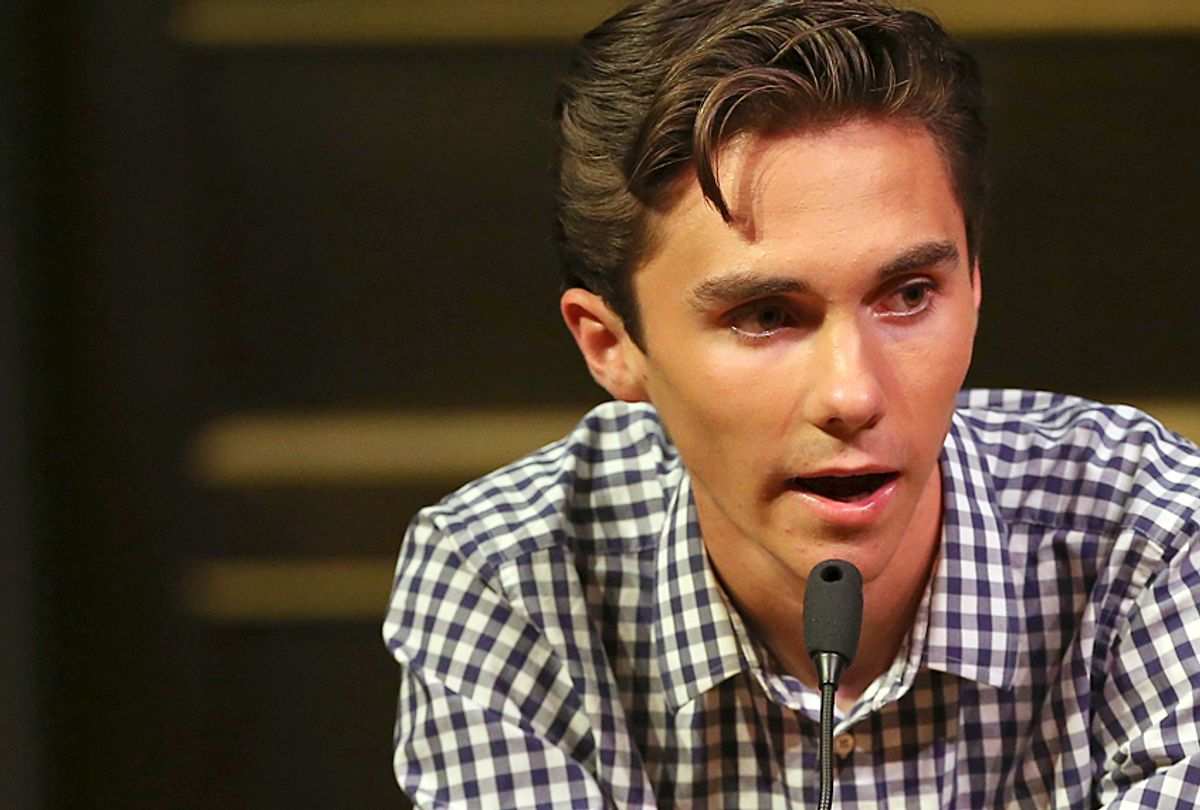 The vocal survivors of the Marjory Stoneman Douglas High School want you to know they're still on the offensive against the NRA and politicians who support them.

"I don't think NRA members are bad people at all. I think they're responsible gun owners that want to become politically active and make their voices heard in this democracy, and I think that's an excellent thing," David Hogg, one of the Parkland survivors and now a gun control activist, told CBS News Monday morning. "I think the problem comes in when it's people at the top of this organization that don't listen to their constituents, and continue to scare people into buying more guns, creating more violence, so they can scare more people and sell more guns." He added, "The people at the top of the NRA are no longer working for the people that are in their organization. They're working on behalf of the gun lobby."

#WhatIf we could go to school without fearing for our lives? Join us on March 24th and visit https://t.co/SrCltJsrBH #NeverAgain pic.twitter.com/iXmCNFOrVj — David Hogg (@davidhogg111) March 16, 2018

Hogg kicked off his weekend of speaking out on Friday, in a commercial he posted to his Twitter account, asking, "What if our politicians weren’t the bitch of the NRA?"

A group of Parkland shooting survivors also expressed their outrage during an appearance on "60 Minutes" on Sunday night.

"We're the mass shooting generation." Why do these Parkland, Florida, students believe their generation will succeed in changing gun laws, including a ban on military-style rifles? https://t.co/aLskyjYz5cpic.twitter.com/rYcmLGFjy5 — 60 Minutes (@60Minutes) March 18, 2018

"The thing about it is that, we are the generation that has had to be trapped in closets waiting for police to come or waiting for a shooter to walk into our door. We are the people that know what it's like firsthand," one student explained.