Facebook CIO rumored to be leaving as FTC scrutinizes company 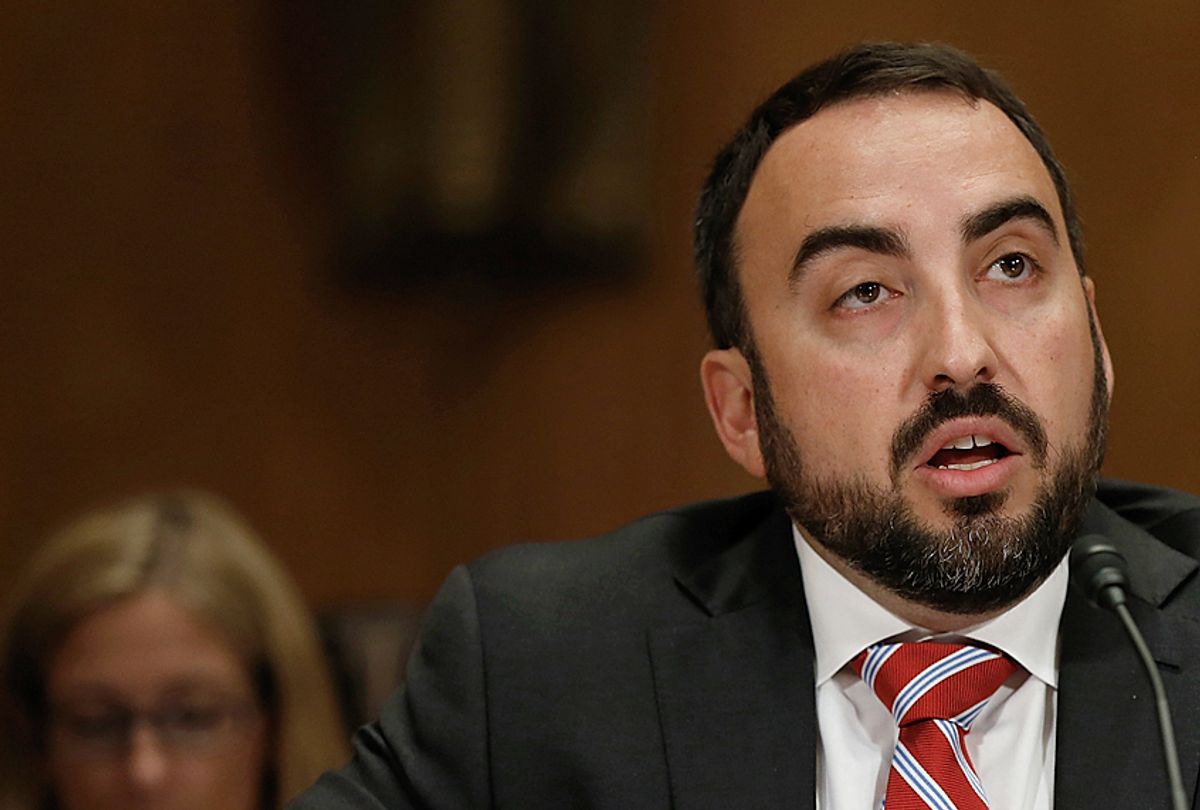 Facebook is facing up to another day of bad news. On the heels of reports that Cambridge Analytica — a voter-profiling company — reportedly harvested Facebook users' information, the U.S. Federal Trade Commission is reportedly preparing to launch a probe. Meanwhile, Facebook's chief information security officer, Alex Stamos, may soon be out at the company.

From their role in alleged Russian disinformation campaigns to their role in proliferating fake news to reported privacy breaches, the accumulation of Facebook’s running list of problems has created the perfect storm to put the social media conglomerate in an unmanageable position. According to the New York Times, the company's recent issues have caused tensions to boil over at the executive level, which point to why Stamos is allegedly leaving the company by August. The Times report claims that Stamos had advocated for more disclosure around Russian meddling in the 2016 presidential election, but was met with opposition, thus leading to his day-to-day responsibilities being dispersed in December, sources told the New York Times. Stamos reportedly would have left Facebook, but there was a debate over how that would look to the public, which is why he reportedly was “persuaded” to stay until August, per the Times.

In a statement to the New York Times, Stamos said, “these are really challenging issues, and I’ve had some disagreements with all of my colleagues, including other executives.” On Twitter he said his role has "changed," but he’s still “fully engaged” with his work at the company. He didn’t disclose future plans with the company, and referred to the reports around his alleged departure as “rumors.”

Stamos also said via Twitter that Facebook's security team had "never been [...] discouraged" from investigating the Russian meddling.

Facebook reportedly broke American and British laws by failing to disclose to users that their data had been used by the firm.

According to a Bloomberg report, the FTC is investigating whether or not the company's behavior violated the terms of a 2011 consent decree. The FTC hasn’t released an official statement about the matter, but according to Bloomberg, Facebook will reportedly receive a letter regarding the probe.

Reuters recently reported that Facebook has been told it will receive a letter from the FTC, too, with questions about the data given to Cambridge Analytica. “We remain strongly committed to protecting people’s information. We appreciate the opportunity to answer questions the FTC may have,” Facebook Deputy Chief Privacy Officer Rob Sherman said in a statement issued to Reuters.

These are indeed dire times for Facebook, and for social media in general. Questions about penalties, disclosures, privacy, and the place social media holds in our society remain less clear than they did a few years ago. Given that post-Millennials are increasingly unenthused about Facebook, the company's future looks dimmer. Indeed, Facebook's stock has been rattled as of late, a situation that has taken a toll on Facebook CEO Mark Zuckerberg's net worth. In the last 48 hours, Zuckerberg reportedly lost $9 billion in stock wealth.