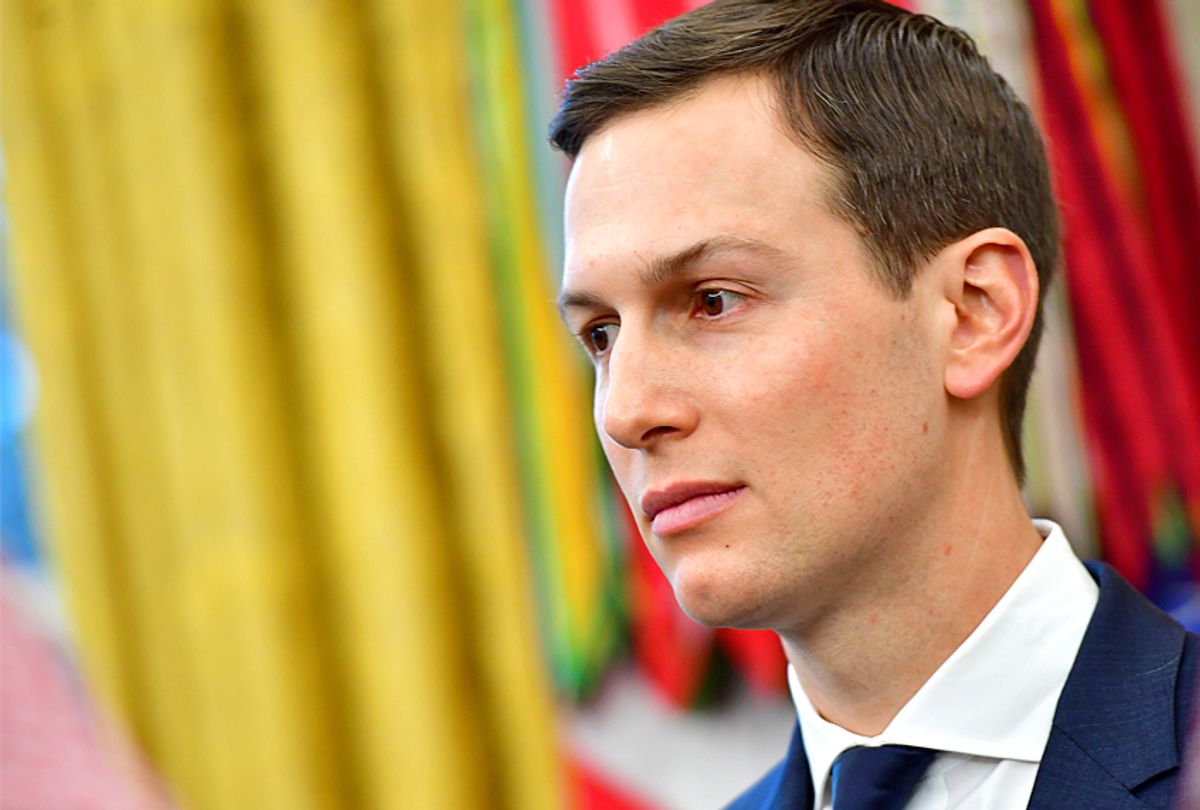 Kushner Companies, the real estate group that President Donald Trump's son-in-law Jared Kushner headed before he became a senior White House official, is under investigation by the New York City Council for allegedly filing false documents in an attempt to economically exploit its tenants.

The company is alleged to have filed paperwork in New York City that falsely claims its properties did not have rent-controlled tenants. In fact, it had hundreds, according to an Associated Press report based on an investigation by Housing Rights Initiative. Kushner was CEO of his family company at the time.

The bombshell revelations prompted Ritchie Torres, a city councilman who chairs a committee on public housing, to launch an investigation into Kushner Companies, according to Reuters. Torres argues there is a connection between real estate businesses falsifying such paperwork and the dearth of affordable housing that plagues the city.

“This is not a clerical error. This is a window into the Kushner Companies’ business practices,” Aaron Carr, executive director of Housing Rights Initiative, said. “This is just the tip of a very dirty iceberg.”

New York Attorney General Eric Schneiderman also announced on Tuesday that he was going to meet with tenant representatives to learn more about the actions undertaken by Kushner Companies, Bloomberg reported. Schneiderman is an outspoken critic of New York's tenant laws, arguing that the standards for evidence in criminal cases are unrealistically high. A spokeswoman for his office said in a statement that it was "very concerned" about the housing watchdog group's findings.

When a building has rent-regulated tenants, city officials often monitor the actions of construction crews in order to ensure that their rights are protected. Because no one was there to engage in that oversight, current and former tenants from buildings owned by Kushner Companies in Queens told the Associates Press that the construction crews created conditions which made them to feel as though they were harassed into leaving.

"It was noisy, there were complaints, I got mice," one former tenant recalled to the outlet. Another recalled that "all of a sudden, there was drilling, drilling . . . You heard the drilling in the middle of night."