These Republicans were buoyed by Cambridge Analytica before Trump 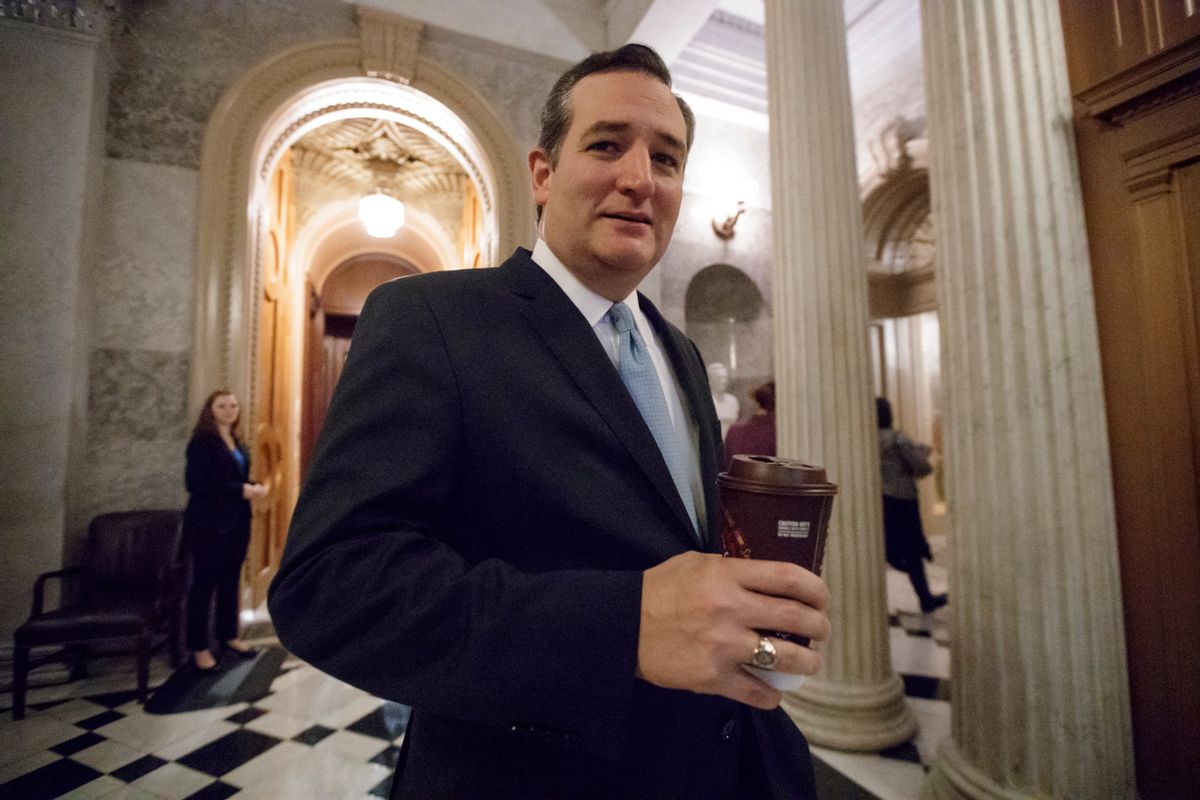 Cambridge Analytica, the data and strategy company that has been facing criticism over harvesting Facebook users' information, is now believed to have used its controversial tactics to benefit at least two other Republican politicians besides President Donald Trump.

One early beneficiary may have been Sen. Thom Tillis, R-N.C., according to WRAL.com. North Carolina was one of the first states to be targeted by Cambridge Analytica for the attainment of "psychographic data" on voters that could help politicians determine how to best appeal to them. Tillis' campaign is reported to have paid Cambridge Analytica $30,000 for its services in 2014, while the North Carolina Republican Party paid them $150,000 for its services in the same year.

During the 2016 presidential cycle, several Republican candidates hired out the firm.

Sen. Ted Cruz, R-Texas, has also been tied to the firm, which he used to brag about as a sign that his campaign was utilizing cutting edge technology, according to The Dallas Morning News. It's worth noting that the Mercer family, which has been instrumental in Cambridge Analytica, backed Cruz until Trump won the Republican nomination.

The Cambridge Analytica information caused Democrats to lash out at the senator, facing a re-election battle against Democrat Beto O'Rourke.

"Ted Cruz will stop at nothing to weasel his way into power, even if it means weaponizing stolen information to manipulate people to like him. Cruz's campaign exploited personal information to create psychological profiles on millions of Americans. All to keep lining the pockets of Cruz's billionaire super PAC donors — like Robert Mercer, who funded this propaganda machine," Texas Democratic Party Deputy Executive Director Manny Garcia told reporters in a press release.

Facebook announced on Thursday that it was hiring independent forensic auditors from Stroz Friedberg to conduct a "comprehensive audit" of Cambridge Analytica. They were reported to have stood down after being asked to do so by the UK Information Commissioner’s Office, which is "pursuing a warrant to conduct its own on-site investigation."

But Congress also wants answers. Sen. Dianne Feinstein, D-Calif., has called upon Senate Judiciary Chairman Chuck Grassley, R-Iowa, to support her request for documents and interviews so that the country can learn more about Cambridge Analytica activities.