The RNC spent roughly $271,000 at Trump's private businesses in February 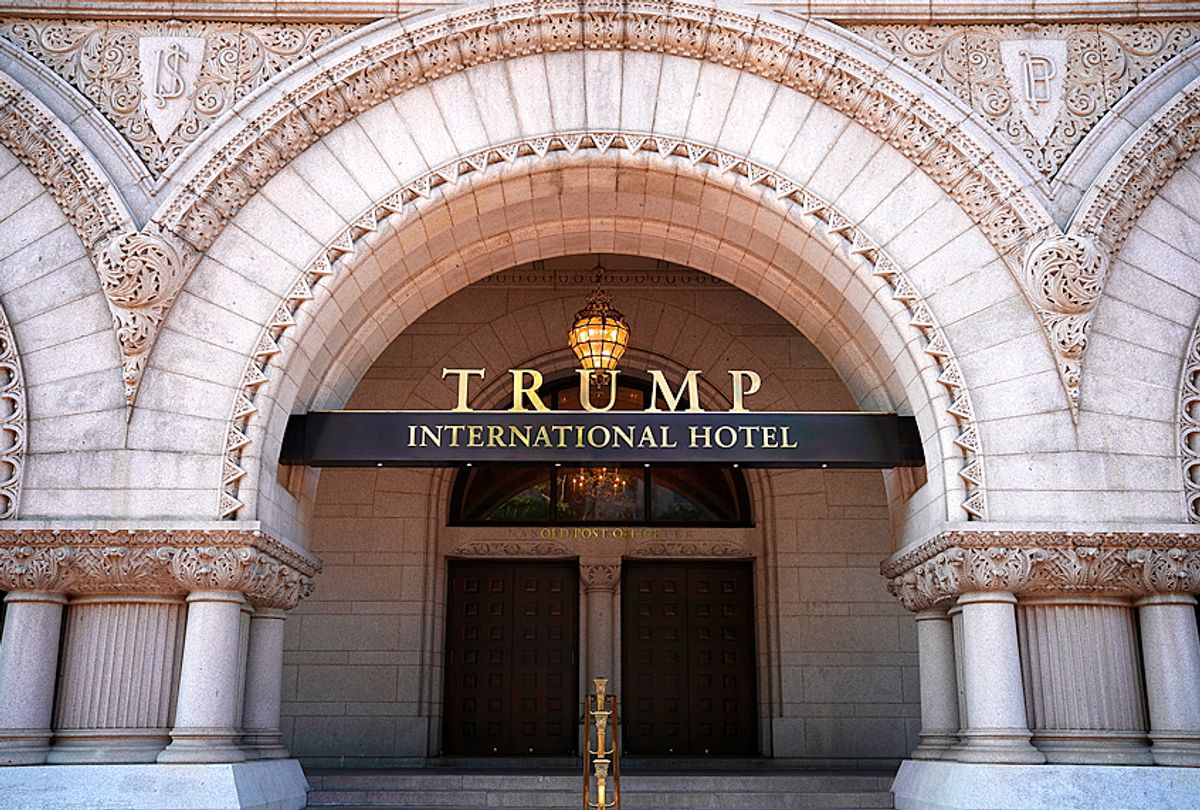 Being president can be a lucrative endeavor, at least if you're Donald Trump: in particular, the president's political party was a very reliable source of income for the president's businesses last month.

The Republican National Committee spent roughly $271,000 at Trump's businesses during the month of February, according to The Washington Post. This included roughly $205,000 at the Trump National Doral Miami, with most of the rest being spent at the Trump International Hotel in Washington, D.C. Most of this money went to "venue rental and catering."

It was also reported that the Republican National Committee plans on holding its spring meeting at Trump's Miami hotel in early May, according to documents obtained by The Washington Examiner. During that meeting, the committee's 168 members will discuss, among other things the process leading up to the 2020 Republican National Convention, where the party expects to renominate Trump.

The news is just the latest in a series of stories about how Republican politicians and organizations have been spending their money at Trump events. Ethics watchdogs have expressed concern that it could create a conflict of interest for the president as he makes governmental decisions that could impact people who do — or do not — choose to patronize his various business establishments. It also comes out roughly one month after it was reported that the RNC had agreed to rent space in New York's Trump Tower for the president's reelection campaign, a move that is legal but very unusual, according to CNBC.