Jake Tapper ponders why the U.S. president seems more angry at celebrities critical of him than a Russian dictator 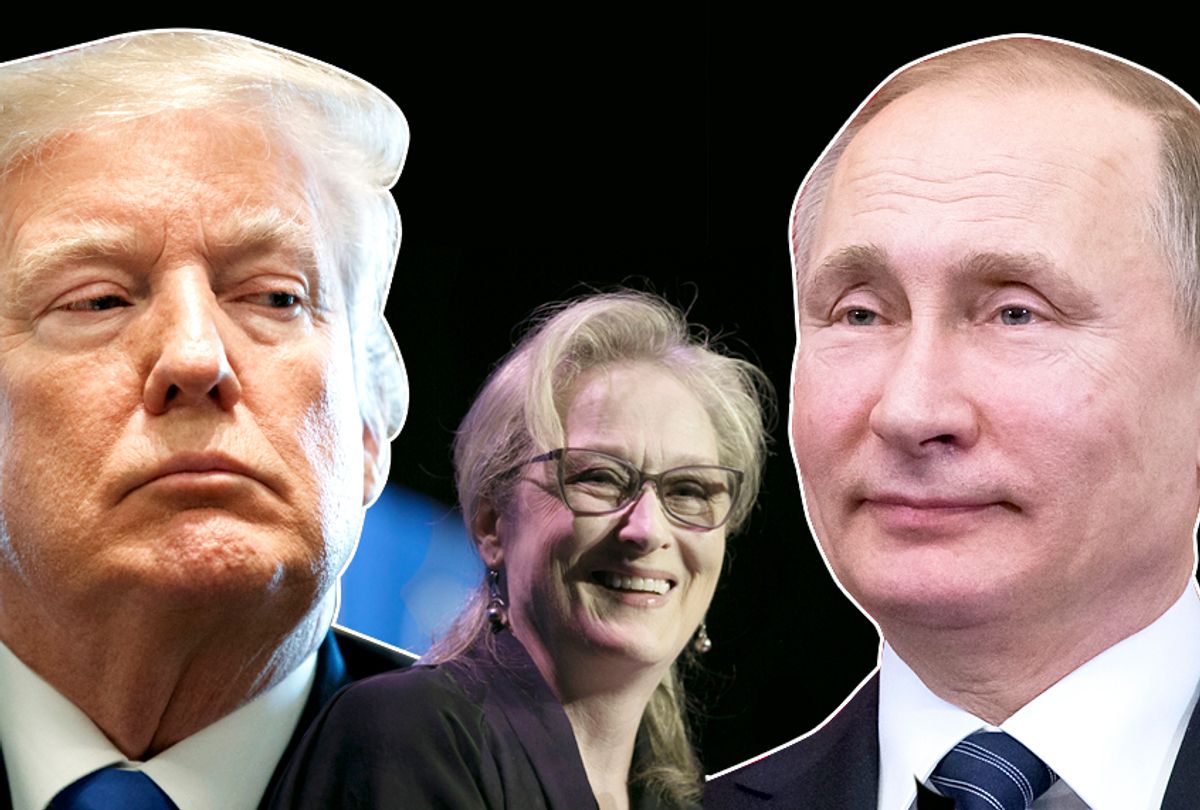 After describing how Trump is furious over the leaking of a story to the media involving his choice to disregard advice to not congratulate Putin about his controversial electoral victory, Tapper explained that he didn't entirely disagree with the president's sentiments.

"The president is not being unreasonable in wanting those working for him to not share something so sensitive. The leak is a legitimate reason for the chief executive to be upset," Tapper told his viewers, although he also noted that there was no proof the leaker actually came from the White House.

But the CNN host also pointed out that the leaker could have been angered by the fact that Trump has been far more critical of celebrities he dislikes than he has of a foreign dictator who is believed to have meddled in America's election and is known to engage in a number of human rights violations, both inside and outside of Russia.

"President Trump to this day has said nastier things publicly about me, Don Lemon, Chuck Todd, Meryl Streep and the cast of 'Hamilton' than he has of former KGB operative and current human rights repressor Vladimir Putin," Tapper said. As a result, while Trump has the right to "be outraged by the leaking and the inability of a president to fully trust his team," Tapper pointed out there was actually a larger issue at stake.

"But also ask yourself, when it comes to this story ― when it comes to Russian behavior and U.S.-Russian relations, and Russian cyberattacks against the American people, and the inability of the millions of the Russian people to have free and fair elections or the attempted murder of a Putin critic on British soil ― is the leaking really the most offensive thing going on here?" Tapper asked.

Tapper closed his monologue by noting that Trump had recently taken to Twitter to defend his kind words for Putin.