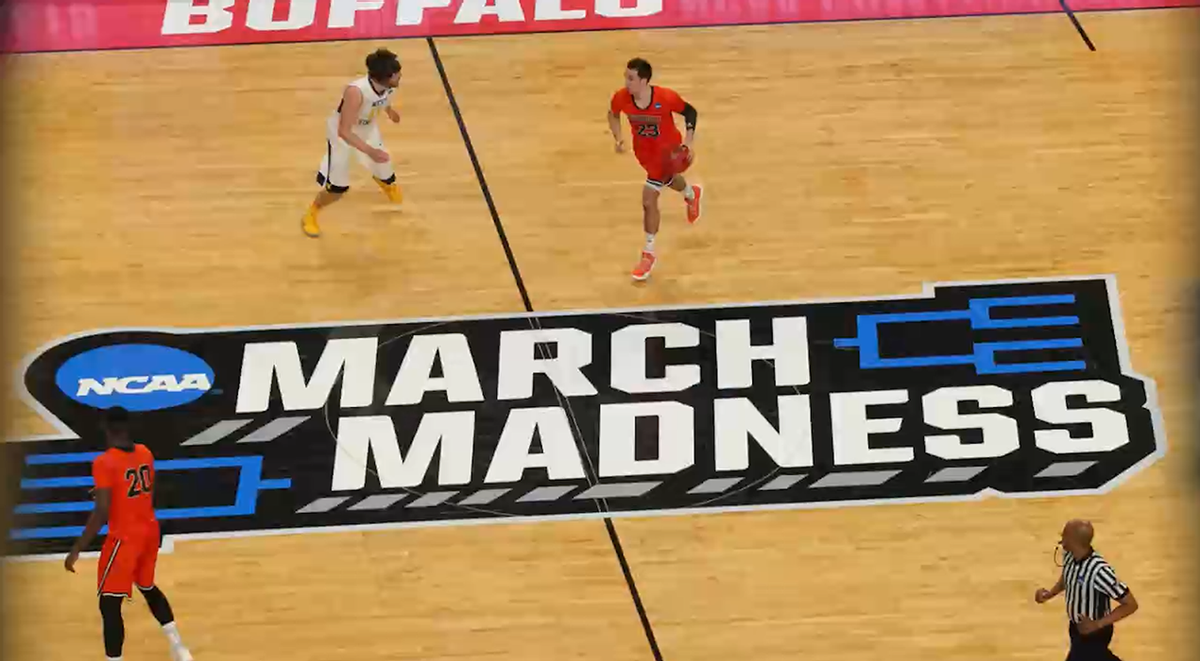 In 2018, CBS is paying the National Collegiate Athletic Association more than US$800 million for the rights to televise the spectacle, and the NCAA will reap another $129 million from ticket sales.

What about the colleges and universities that populate the bracket? No team can play a game on its home court, depriving their schools of not just ticket revenue but concession sales. The NCAA, which keeps the proceeds from any games played in campus arenas, instead pays conferences according to a complex revenue-sharing arrangement that amounts to roughly $1.5 million for each game played by their teams. The conferences then allocate this money as they wish.

Individual schools also garner media exposure that may pique the interest of prospective students. But the biggest financial benefit they get comes from donations by fans and alumni, which I have learned by researching the economics of sports and higher education.

Behavioral economists say that seeing a favorite team compete can instill a warm glow that may move fans to open their wallets.

Donations of all kinds averaged about $13.6 million in 2015 at the 347 schools in Division 1 — those with March Madness teams — based on my calculations using the most recent data available. But the scale of this giving varies widely.

The top 1 percent of higher education institutions draw donations worth more than $500 million per year on average, while the bottom 1 percent get an average of $1.2 million.

This disparity means that the same kind of bump in giving will make a very different kind of impact on two schools at opposite ends of this wide range. Consider Texas Southern University, a March Madness contender in that bottom 1 percent. It amassed only $260,000 in donations in 2015, according to the National Center for Education Statistics. A $50,000 gift from a fan delighted by the Tigers’ March Madness appearance would really jack up its yearly donations.

But the University of Houston, a nearby rival, garnered $9 million that same year. If one of its ardent fans donated that same $50,000, it would barely make a difference in terms of the school’s overall fundraising.

How much does a March Madness appearance boost donations?

I looked into that with Michael Mondello at the University of South Florida a decade ago. Our study analyzed 20 years of financial data from Division 1 colleges and universities. We found that the public universities making the cut saw an increase in donations of about $1.2 million in 2015 dollars the following year. Private institutions did even better, getting a $1.4 million bump.

Universities participating in March Madness use this opportunity to connect with alumni and fans. Our study showed that their fundraisers generally do convert success on the court into fundraising success.

There are also some surprising ways that a NCAA-generated publicity can apparently elicit donations. University of Tennessee researchers found that donations increased when an athletic program was under NCAA investigation for breaking rules. Their study suggests that fans rally around athletic programs when they’re in trouble.

Because of the wide disparity in donations received by colleges and universities, last-second shots that put a team into March Madness can be exceptionally lucrative for schools with little annual giving. Radford University‘s team, for instance, qualified in 2018 on a 3-point shot in the last second of the Big South Tournament finals. It collected just $2.3 million in donations in 2015, so that one moment on the basketball court could increase next year’s donations by 50 percent.