There is a food and housing crisis affecting a large swath of U.S. college students 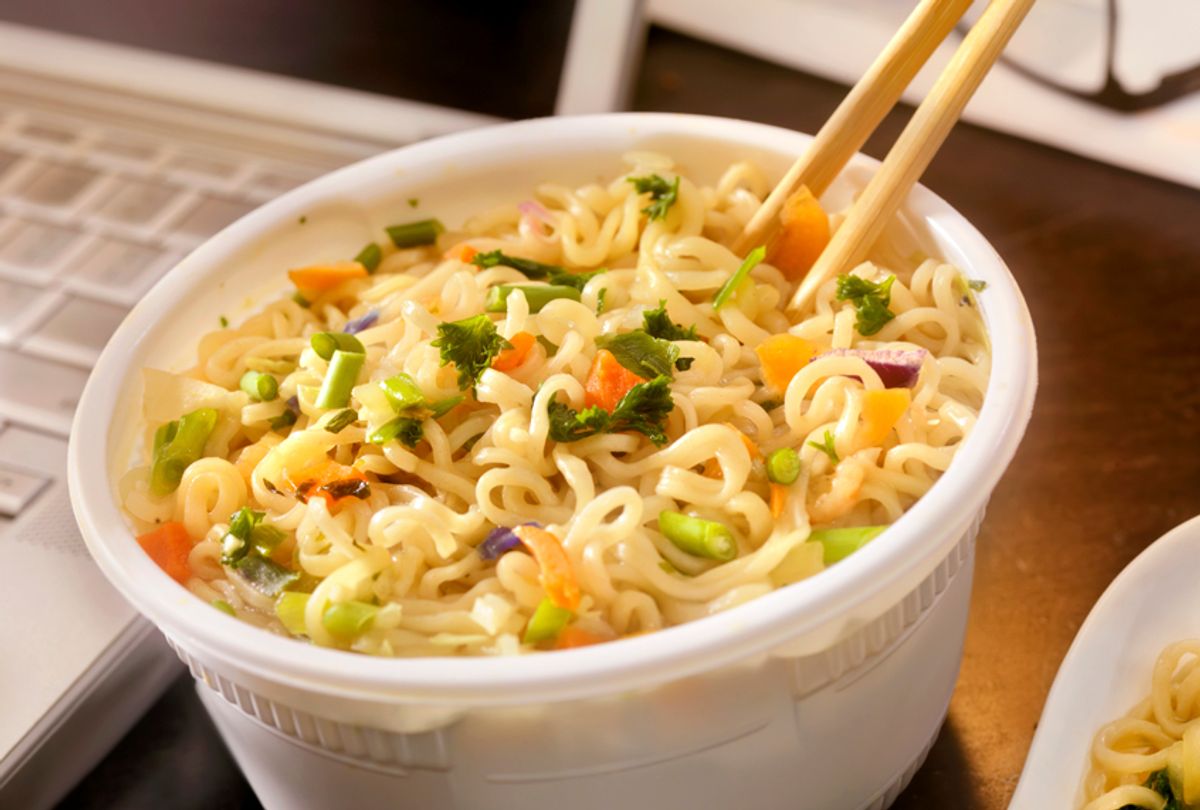 In 2014, Shabazz Napier, then a University of Connecticut senior and star guard on the school's basketball team told reporters, "There are hungry nights — that I go to bed and I am starving."

Napier is not alone.

A new survey conducted by researchers at Temple University and the Wisconsin HOPE Lab found that 36 percent of university students do not get enough to eat. That number rose to 42 percent when it came to community college students. Factoring in food insecurity, that number increased to 56 percent. Researchers found similarly high numbers for students struggling with housing insecurity.

But as colleges are derited for giving so-called "safe spaces" to students derided as "snowflakes," these problems are being ignored. Meanwhile, students reported skipping meals because they couldn't afford food, others said they had gone an entire day without eating.

"Given national trends, it is likely that every institution has at least some students experiencing food and housing insecurity," the survey of 43,000 students at 66 schools found.

Researchers point to record-high college costs (over $50,000), insufficient financial aid packages and universities' desire to bring in a more diverse (including low-income) student body as reason for this crisis. But while many low-income students are finding innovative ways to pay for tuition — often through some combination of scholarships and student loans — tuition is only a portion of the cost to survive on campus.

"There has been an uptick in low-income students on campus, but there hasn’t been a corresponding change in university policy to welcome and prepare for these students," Anthony Abraham Jack, an assistant professor at the Harvard Graduate School of Education, told the Washington Post.

"I’m not going hungry per se, but there are days I’m just not going to eat," Emma Montero, a sophomore at George Washington University, told the Post. "Today, I am kind of hesitant to buy food, because I have less than $100 and I need to do laundry. Do I want to do my laundry or do I want to eat today? That is the kind of question I’m dealing with."

As universities are being forced to face this crisis, some universities have opened food pantries, distributed need-based food vouchers and have tried to offer more low-cost food options. But to Wick Sloane, a writing professor at Bunker Hill Community College in Boston, it's not nearly enough. "All the great hunger efforts underway are not even half a drop in an empty bucket given the scale of this crisis," he told the Post. "All of us in higher ed know this." To Sloane, free or subsidized meals that the federal government provides to primary and secondary schools should extend to college campuses, too.

Given the pervasiveness of the problem, there are no easy or quick-fix solutions, but "The bottom line is clear: Educational attainment in the United States is being hindered by neglect of key lessons from Abraham Maslow. Students’ basic needs must be secured if they are to learn at any level — elementary, secondary, or postsecondary," the study said. "The next and very necessary step is action."