Facebook is far from the only privacy offender: Your browser, search engine and operating system are in on it too 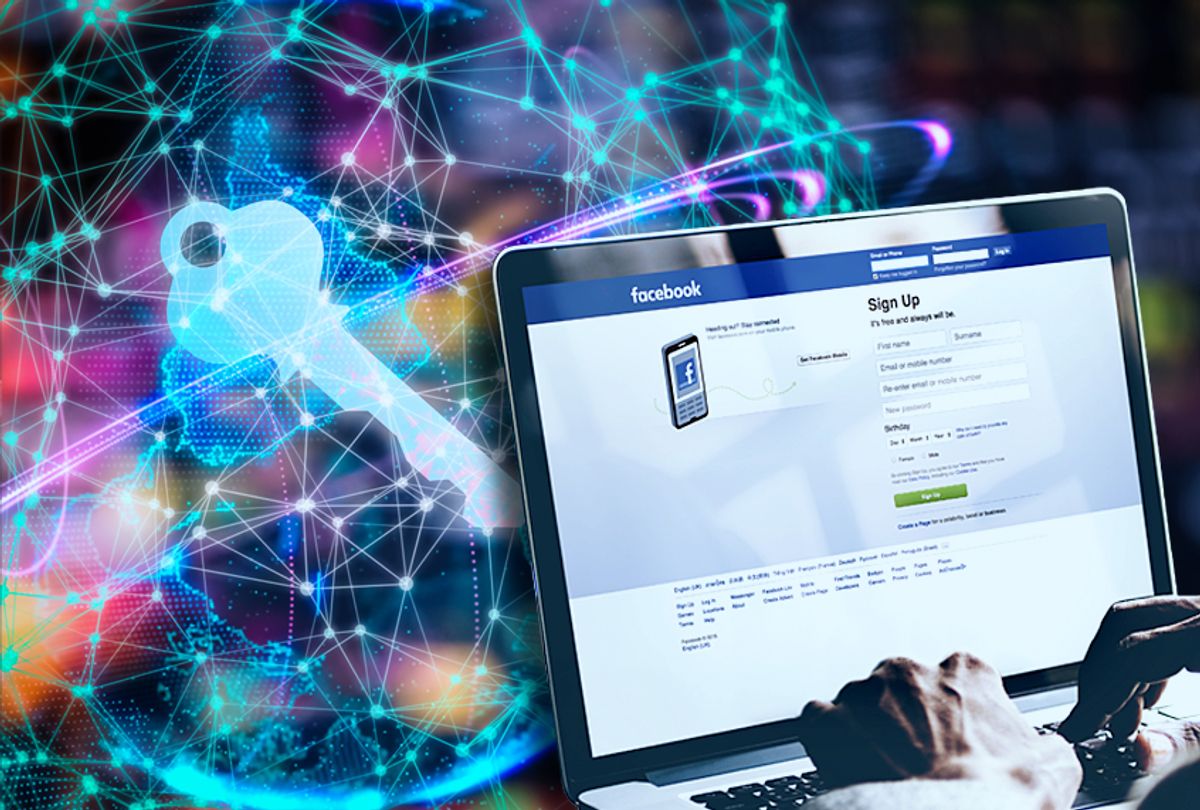 As the scope of Facebook’s user data leak scandal continues to expand, with official government probes of the company in the United States, Britain and the European Union, privacy has become a much bigger topic among internet users. Everyone likes free stuff. But the reality online, as in the physical world, is that getting things without paying generally means giving something up.

Facebook is far from the only company out there keeping obsessive track of what you do online. There are numerous businesses built on keep tabs on people's internet activities and then selling that information to the highest bidder.

Considering how many companies out there are engaged in legalized snooping, taking steps to protect your privacy can seem like a daunting task. While you can certainly pursue extreme technical measures to stop your data from leaking out, there are a number of steps almost anyone can take to enjoy more internet privacy.

The most basic thing you can do is to get a better browser. According to browser market-share websites, Google Chrome is far and away the most popular means of surfing the internet. From a feature standpoint, that makes sense: Chrome is fast and supports the latest web standards. But from a privacy perspective, Chrome is a disaster, especially on mobile devices.

The desktop version of Chrome isn’t nearly as bad, especially after you disable its various privacy-compromising features. You can install an array of third-party extensions to give you even greater privacy. Unfortunately, Chrome on smartphones isn’t anywhere near as flexible, thanks to Google’s adamant refusal to support extensions on mobile operating systems like Android or iOS.

While the search and advertising giant has never given an official reason for this policy, it’s likely that Google doesn’t want people installing ad-blocking extensions on their phones, considering that mobile browsing is the majority of web traffic at this point, and advertising displayed on smartphones is more profitable than ads on laptop or desktop computers.

Instead of using Chrome, try downloading the latest version of Firefox. Unlike many browsers, Firefox is operated by the nonprofit Mozilla Foundation, which has no interested in selling off the private data of its users. While past versions of Firefox had severe performance problems compared to other browsers, Mozilla has significantly improved Firefox in recent months and is continuing to do so.

The Brave browser is also a great Chrome alternative since it utilizes the same speedy technologies that power Chrome but also bundles in sophisticated privacy controls called “shields” that can be customized for any website. Brave also includes an ad blocker that allows you to send payments to participating publishers for sites that you want to support. Both Brave and Firefox also release their code to the public, so people with programming skills can track how their creators are living up to their professed ideals. While Firefox, desktop Chrome and other browsers offer the ability to stop online tracking, Brave makes it the easiest.

Beyond ditching Chrome, another step you can take to take back your privacy is to find a better mobile platform. In that regard, Apple’s iOS is far superior even though it is much less flexible than Android. Unlike Android, iOS does not allow applications to run in the background without your permission. It also doesn’t allow apps to spy on each other. One example of why that’s important is that the Android version of Facebook has the ability to track every phone call and text message you make. While there are some legitimate uses of app-to-app communication, the way Android handles it (especially in older versions) is messy and doesn’t protect user privacy. Apple’s mobile OS also is much better about using your phone to slice and dice your data rather than sending it to the corporate HQ for processing.

For people who like the greater flexibility of Android and are willing to live on the wild side, it's possible, with adequate computer skills, to install a Google-free version of Android. Be advised that oftentimes such Android releases don’t support every feature of your phone. They also will not be supported by your phone carrier in case something goes wrong.

On the desktop and laptop side of things, privacy seekers worldwide lean toward open-source operating systems like the various versions of Linux (Debian is a great one) or less famous alternatives like OpenBSD or FreeBSD. If that sounds a bit too exotic for you, then you should choose MacOS, since Microsoft has integrated advertising and data collection into Windows 10. The newest version of Windows 10 does give users greater control over their privacy settings, but many people are still not satisfied.

There are a number of other ways you can keep your data private:

Getting a good ad blocker is a basic but important step that anyone except mobile Chrome users can take to improve their privacy and security online. Blocking ads on iOS is trickier, but it is certainly possible. Be sure to whitelist sites that you like and trust, however, or find other ways to support them like subscribing or donating. (You can download Salon's app for either iOS or Android, for example!) Great content costs money to create; junk news and entertainment is virtually free.

Avoid voice assistant devices like Amazon’s Alexa or Google’s Assistant, which constantly record anything they hear nearby.

Change your Domain Name Service (DNS) provider to CloudFlare. Even when you are reading encrypted websites, your internet provider can keep track of the sites you visit, including those you visit in “private mode.” Thanks to President Donald Trump and the GOP Congress, they are now allowed to legally sell this information to anyone willing to pay the right price. Cloudflare, however, recently unveiled a free service called 1.1.1.1 that allows you to look up domains with full encryption from your ISP. In an interview, Cloudflare CEO Matthew Prince said that switching to the new service will not only make your web browsing more private, it will also speed it up and also help accelerate the internet for everyone else.

Switch your search engine to DuckDuckGo for all but the most specific search queries. Unlike Google or Bing, DuckDuckGo respects user privacy. It’s not as comprehensive as Google but for most queries, it can readily find what you want.

Use a cloud storage provider like SpiderOak that features encryption so that it cannot view your information. Or download local encryption software like Boxcryptor that blocks less privacy-oriented services from accessing your data. For extra security, you can host your files yourself via software like NextCloud.

Download VPN software for private browsing. Popular among movie buffs looking to avoid regional content restrictions, VPNs can also be great for hiding your computer’s internet address. Be sure to disable WebRTC, a browser feature that can still reveal your network location even if you are using a VPN.

Finally, if you really want to surf privately, download the Tor browser. It's a customized version of Firefox that distributes your web requests throughout a worldwide encrypted network. Be warned that it can be noticeably slower than a regular browser.