Scientists are trying to cure diseases by harnessing our own cells

New research on Rett syndrome, caused by a mutated gene, suggests a treatment to reverse some disease symptoms 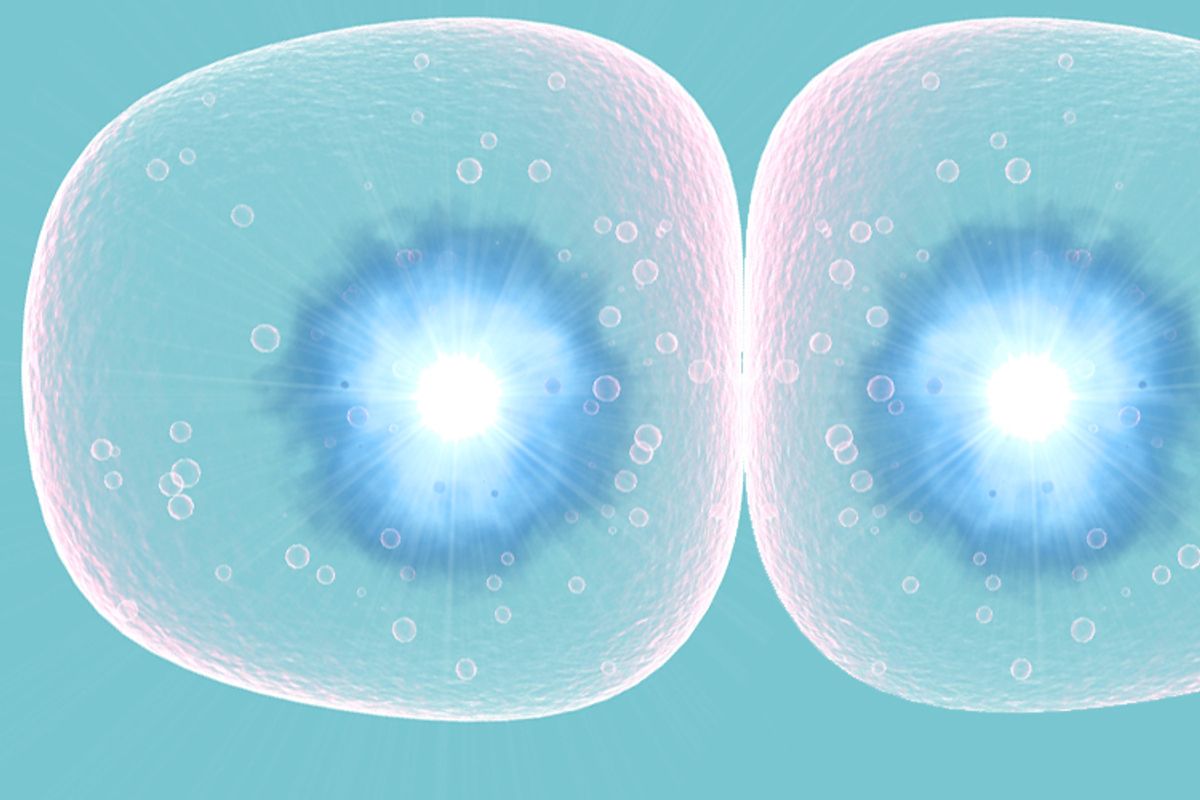 For families with children affected by incurable rare diseases — like Rett syndrome, a neurodevelopmental disorder that primarily affects girls — finding a cure is crucial.

“Rett syndrome is a severe disorder that has been described as a combination of autism, cerebral palsy, Parkinson’s, epilepsy, and anxiety disorder all in one little girl. It is the second most common cause of severe intellectual disability in girls after Down syndrome,” Jeannie Lee, professor of genetics at Harvard Medical School and lead researcher on a paper published in PNAS earlier this year, wrote over email.

Girls with Rett syndrome, caused by a mutated gene on the X chromosome, appear normal when they’re born. But between the age of six and 18 months, they start suffering from seizures, and their development ceases. Sufferers have intellectual disabilities, and lose their ability to talk, use their hands, and walk. Males affected by Rett syndrome usually die shortly after birth because the mutation is so severe, and they only have one X chromosome — the mutated one.

Females carry two X chromosomes in each of their cells. But for each cell, only one copy is turned on. This ensures that girls don’t express twice as many X chromosome genes compared to boys. In a girl with one normal and one mutated gene, this X-inactivation (called “Xi”) causes about half of her cells to be ‘mutated’ and the other half to be ‘normal.’

Rett syndrome’s severity varies based on differences in the mutation and amount of “normal” cells. X-inactivation can create more “normal” cells than “mutated” cells. In this case, more of the needed normal protein would be produced, causing the patient to be less severely affected.

Lee and her colleagues found a drug combination that could potentially reverse disease symptoms by adjusting natural cellular functions. This combination directly addresses the cause of the disease by reversing X-inactivation to turn on the normal gene through a process called Xi reactivation, rather than just treating the symptoms.

The protein missing in Rett syndrome (methyl-CpG binding protein 2, or MECP2) was restored in mouse cells using a combination of two drugs. One drug prevented X-inactivation, turning the normal gene on to make more MECP2 protein. The second drug prevented DNA methylation, which is normally an ‘on/off’ switch for genes. By preventing DNA methylation from turning genes off, X-inactivation could also be prevented more efficiently. Interestingly, only the combination of drugs worked — each drug alone didn’t have a large effect on Xi reactivation.

Next, the second drug was tested in mice that lacked X-inactivation in their brains. Although MECP2 levels only increased 5 percent in these mice, this small increase in MECP2 (as seen with certain less severe gene mutations) caused a slightly longer lifespan in other mice. A previous study also showed that increasing MECP2 levels, in a different Rett syndrome mouse model, restored cognitive function and survival to normal values.

Partial Xi reactivation in the brain also didn’t show any negative side effects in these mice. Though it’s important to remember that mice are a “stepping stone” between cells in a dish and humans, what happens in mouse models won’t necessarily happen in people. The study still offered encouraging evidence that the new approach could restore the missing protein enough to be a meaningful treatment for Rett syndrome.

“Meaningful treatment does not necessarily have to be fully curative,” wrote Lee and Lieselot Carrette, the lead author of the paper, via email. “Boosting MECP2 levels to a degree that can alleviate seizures and breathing abnormalities would be a major benefit.”

Carrette added that it’s “important to establish whether these small levels of reactivation have a therapeutic effect in other mouse models and to translate these findings from mice to humans.” Ensuring these drugs work in mice with Rett syndrome paves the way for their potential use in Rett syndrome patients.

Future experiments will determine the best duration and timing of each drug to maintain therapeutic effect. For example, would it be enough to have a one-time treatment, or would this drug combination need to be re-administered every so often? Ensuring that increased Xi reactivation is not toxic will also be important to study.

Ultimately, this drug combination seems promising in the quest to find a “key” to unlock the cure to severe rare diseases, like Rett syndrome, from within patients’ own cells.