Americans should welcome the age of unexceptionalism

We need to embrace differences in order to move forward 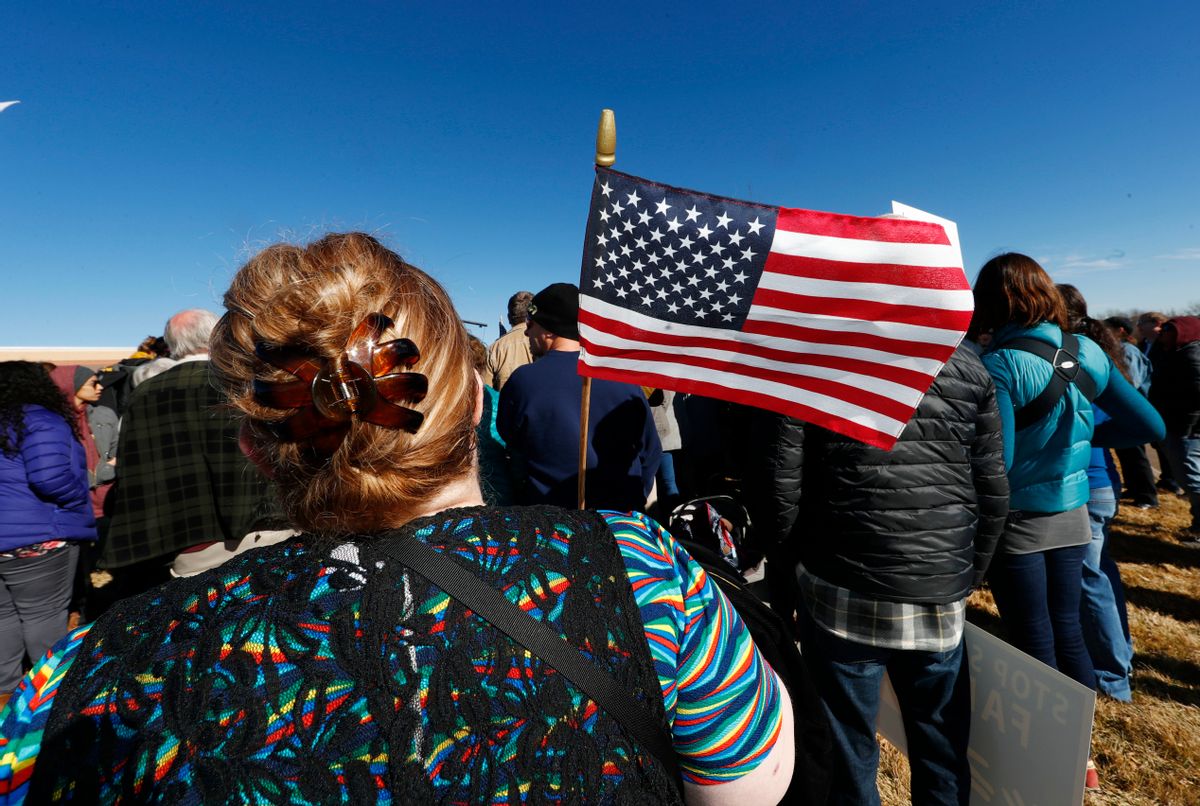 Exceptionalism — the idea that the United States has a mission and character that separates it from other nations — is ingrained in everyday talk about American politics.

It shapes high-level discussions about foreign policy — for example, in a recent argument by a foreign affairs scholar that the United States plays a “unique role as the world’s anchor of liberal ideas.”

It shapes conversation about domestic policy too. It leads us to think that America’s internal divisions and problems are distinctive — and by implication, that the experience of other countries cannot tell us much about how to handle them.

But is the United States really exceptional?

Every country is special

It is, at a basic level, of course. Every country believes that its circumstances are distinctive. Russians talk about their “specialness.” The Chinese insist on their “uniqueness.” Indians have long noted the unusual complexity of their politics.

Beyond this, though, the idea of American exceptionalism does not hold up. My research suggests that it is also obstructing the country’s ability to think clearly about the challenges ahead.

Exceptionalism has two aspects. One is the notion that the United States, since its founding, has had a distinct ambition — a “messianic mission” to promote liberty and democracy.

By itself, having a national mission is not unusual. The European empires of the 19th century were also driven by grand ambitions. The French talked about their mission to civilize the world. The British promoted “British ideals” such as liberty and the rule of law. They even promised eventual self-government for colonies — when London judged that the colonies were ready for it.

The American practice was not entirely different. The country’s leaders declared their mission to civilize the continent. They acquired territory, often by force, and then decided whether people were ready to govern themselves. The empowerment of African-Americans, Hispanic-Americans, native peoples and immigrants was delayed because they were considered by the white Anglo-Saxon majority to be “ill-fitted for self-rule.”

And the United States was also a colonizing power. For example, it occupied the Philippines in the first half of the 20th century, sought to introduce “American civilization” and again deferred self-rule because Filipinos were judged not to be ready for it.

In the 20th century, politicians in the United States and Europe were pushed toward a more enlightened view of freedom. Faced with protests and rebellions, Western countries gave up most of their colonies and enfranchised more of their people. And they adopted codes like the Universal Declaration of Human Rights and the European Convention on Human Rights.

Freedom and democracy, a shared goal

Again, though, the United States was not exceptional in its pursuit of freedom and democracy. There was a shared commitment to human rights, even though countries often fell short of the ideal in practice.

The second aspect of exceptionalism has to do with the character of American society and politics. The claim is that governing in the United States is different than in Europe because the U.S. population is so diverse, people are so wedded to their rights, and central government has been historically weak. After all, the United States was born in revolution. And it empowered the people before modern conditions required strong government.

This claim does not get the scrutiny it deserves. Sometimes it relies on a stereotype of centralized government in Europe. It overlooks Europe’s long history of uprisings, civil wars, coups and partitions. Deep ambivalence about authority is certainly not peculiar to the United States.

Moreover, western Europe accounts for a small minority of the world’s 195 states. Almost half of those states are fewer than 80 years old. Most are categorized as fragile. Leaders in fragile states struggle to establish central authority and manage deep internal divisions, while respecting domestic and international law on human rights.

In short, they wrestle with all of the challenges that are said to make the United States exceptional.

This wrongheaded emphasis on exceptionalism is unfortunate for two reasons.

The first is that it complicates the task of building a global coalition to defend freedom and democracy. Recent history shows the urgent need for such a coalition. Around the world, democracy is perceived to be in retreat. China, a one-party state, will soon have the world’s biggest economy. In the fight to advance human rights, the United States needs all the friends it can get. Rhetoric about U.S. exceptionalism does not help to build alliances.

It also undermines the country’s capacity to deal with one of the most challenging aspects of democratic governance. This is the problem of managing sharp internal divisions without resorting to methods that crush liberties and respect for minorities.

As any history book will show, the United States has much experience with this problem. But so do many other countries. Some, like India, the world’s most populous liberal democracy, deal with it on a much larger scale. There is an opportunity to learn across borders. Rhetoric about exceptionalism makes it less likely that this will happen.

In this century, the pursuit of traditional American ideals requires new ways of thinking. The ambition to advance freedom and democracy is now broadly shared. So is experience in translating these ideals into practice. To defend those ideals, all of the world’s democracies must pull together in a common cause.

The first step is adopting a new point of view. Call it unexceptionalism: an attitude that acknowledges the commonalities, as well as the differences, in the American experience.