Trump's not happy that his lawyer's office has been raided. But will the rule of law be kept? 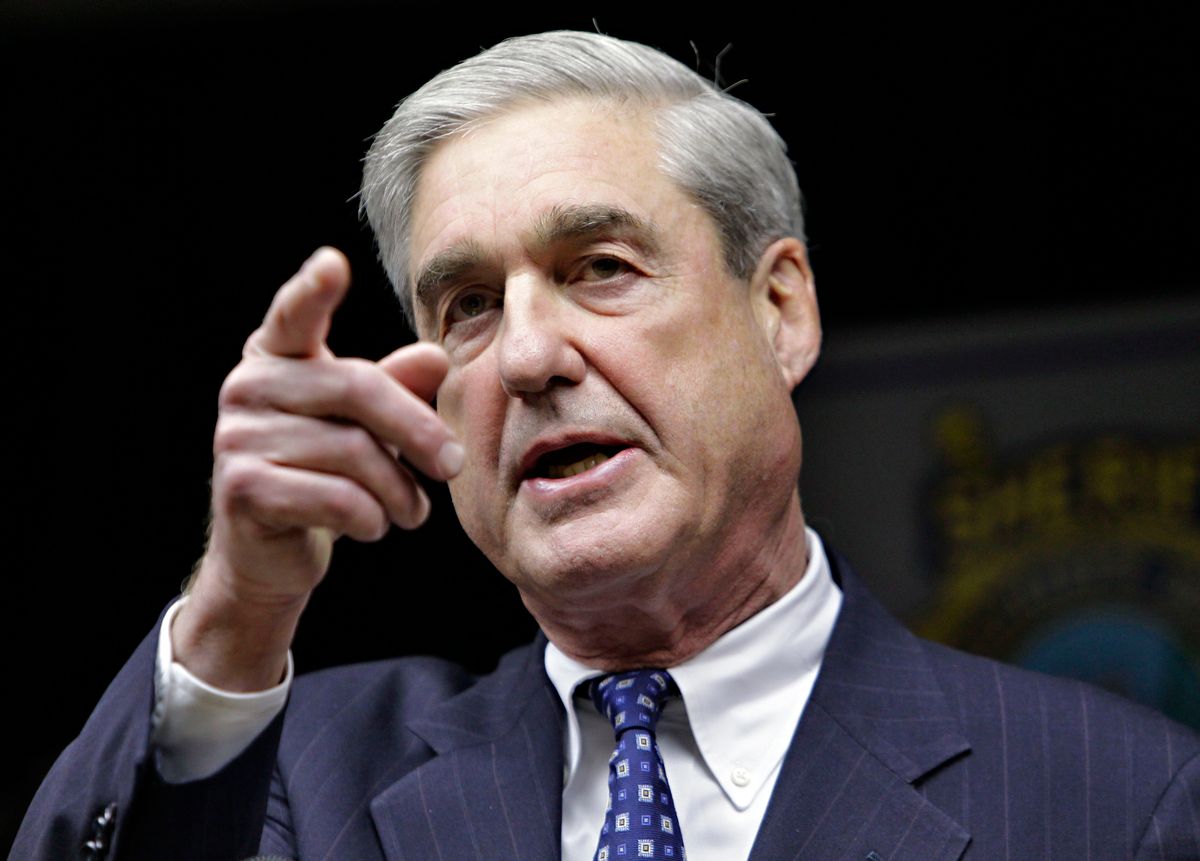 Washington is in turmoil as Democrats and Republicans alike struggle with how to respond to the news that President Donald Trump is thinking of firing Special Counsel Robert Mueller, Deputy Attorney General Rod Rosenstein — or both.

Although Republican congressional leaders insisted that no legislation is necessary to protect Mueller, they made it clear that they believed it would be politically disastrous for Trump to fire him.

"I think it would be suicide for the President to fire him. I think the less the President says about this whole thing, the better off he will be. And I think Mueller is a person of stature and respected and I respect him," Sen. Chuck Grassley, R-Iowa, told CNN.

"I think he'll be allowed to finish his job. I haven't seen clear indication yet that we needed to pass something to keep him from being removed because I don't think that's going to happen," McConnell told CNN.

Even one of the Senate's most prominent conservative Republicans and Trump supporters, Sen. John Cornyn of Texas, argued that Trump should let Mueller do his job.

"I believe that Director Mueller has an important job to do, and I believe he can discharge that job in a professional and impartial sort of way. So my advice to anybody would [be] let Director Mueller do his job," Cornyn told CNN. When asked if he believed that Trump would fire Mueller regardless of this wisdom, Cornyn replied, "I'm not going to speculate as to what we would do because I think there would be serious repercussions."

He added, "It's hard to predict what that would look like. So, I think Director Mueller ought to be free to do his job and let the courts and let the lawyers work it out."

Two of the co-sponsors for one of the bills protecting Mueller have expressed dissatisfaction with Trump's threats to fire the special counsel, although only the Democrat used that as a call to actually protect Mueller's job.

"I think thematically he's said similar things before so I don't think that that's anything new in my opinion," Sen. Thom Tillis, R-N.C., told CNN.

Sen. Chris Coons, D-Del., told the network, "I appreciate that all of my Republican colleagues appreciate the risk to the rule of law that an inappropriate, abrupt firing of the special counsel by the president would create. I am deeply puzzled by the lack of urgency or motivation to take some simple measured steps to address it."

Yet there are indications that Coons' concerns will soon be addressed. Tillis and Coons are reportedly working with Sens. Cory Booker, D-N.J., and Lindsey Graham, R-S.C., to write a bill that would give any special counsel a 10 day period in which to seek an expedited judicial review in the event that they are fired, according to CBS News. The story was first reported by the Associated Press.

But Rep. Devin Nunes, R-Calif., has been laying the groundwork for a rationale that could help Trump justify firing Mueller or Rosenstein. Nunes has been frequently criticized for using his position as head of the House Intelligence Committee to help Trump swat away the Russia scandal instead of investigating it in good faith.

"Just the fact that they're not giving this to us tells me there's something wrong here," Nunes told Fox News host Laura Ingraham on the "The Ingraham Angle" on Tuesday, referring to a two-page document he claims FBI Director Christopher Wray and Rosenstein need to provide him because of its alleged role in kicking off the Russia investigation.

If Trump fires Rosenstein, he could replace him with someone inclined to curtail the extent of Mueller's investigation, according to The Washington Post. This would give Trump the advantage of avoiding the firestorm that would ensue by directly firing Mueller, while putting someone in his place who would stop the special counsel from digging into areas of the president's life that he would rather not be explored. Although the various legal rationales that Trump could use to justify firing Rosenstein are flimsy — a consensus view among all but the most rabid pro-Trump artisans — politically speaking, the move could give Trump what he has long wanted: Protection from any investigation into his conduct.