No conservative publication has appointed a hardcore leftist 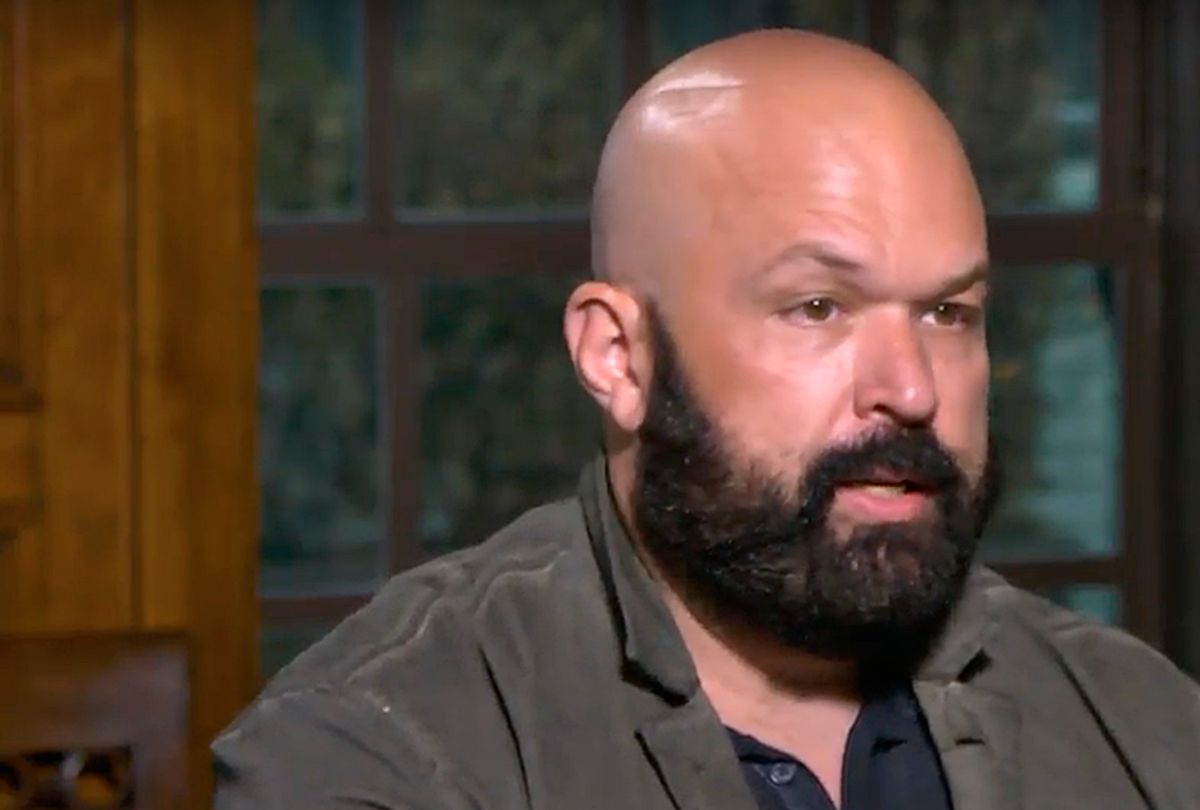 The media junkies among you may have heard that the Atlantic has fired Kevin D. Williamson, who previously wrote for the National Review. Williamson was best known for his racist, dehumanizing and unhinged screeds about people of color, women and working folks. Yet reading the conservative ire about Williamson’s ousting would make one think an unspeakable war crime has taken place.

One doesn't need to dig deep into Williamson’s bilious polemics to realize that the man harbors some pretty awful ideas about how societies should be governed. Writing in the National Review in 2016, Williamson called poor white Trump-supporting communities “negative assets" that should relieve society of their weight. Paraphrasing won’t do him justice, so here’s the right-winger’s rant in its full glory:

“The truth about these dysfunctional, downscale communities is that they deserve to die. Economically, they are negative assets. Morally, they are indefensible.”

Williamson has also previously said he supports hanging women who get abortions; once compared a black child to a primate; and hoped that America was waterboarding people.

This is the man that the Atlantic's editor-in-chief Jeffrey Goldberg enthusiastically brought on to write for the outlet — at least initially. Goldberg wrote in a staff memo, "What am I trying to accomplish by having Kevin write for us? The first answer is this: He’s an excellent reporter who covers parts of the country, and aspects of American life, that we don’t yet cover comprehensively.” Goldberg added that he was keen to listen to conservatives like Williamson who had been “made ideologically homeless by the rise of Trump.”

Goldberg's fixation with Williamson is part of a larger trend in legacy media where publications hire Never Trump conservatives, a social brand formed as a reaction among those on the right who dislike Trump more because he is a PR liability rather than because he lacks a sound moral constitution.

The conservative gripe seems to be that Williamson is yet another victim of a ruthless leftist campaign orchestrated to hunt conservatives down. For an ideological camp that enjoys boasting about its imaginary commitment to “facts over feelings,” conservatives have failed to address three issues.

First of all, while the First Amendment protects free speech, it does not guarantee one employment at the Atlantic. Editorial boards — even ones like Goldberg’s that made a completely avoidable error in hiring Williamson — maintain the right to draw the line at unacceptable content.

Secondly, there is a demonstrable difference between diversity of thought and openly advocating for killing people — even anti-choice organizations reportedly distanced themselves from Williamson’s stance on abortion. Maybe Williamson can learn the language of plausible deniability to mask his morally unsound rhetoric; it’s an approach that seems to be working for the Washington Post’s Megan McArdle, who suggested people run toward mass shooters after Sandy Hook and the New York Times’ Bret Stephens who doesn’t believe in climate change and called Black Lives Matter “really thuggish."

Thirdly and most importantly, offended conservatives need to name at least three hardcore leftists hired by right-wing publications. If not three, even one will do. If the right indeed supports free speech and ideological diversity, they should have hired someone like George Ciccariello-Maher, who was pressured to resign from his post as associate professor of Drexel University after his sarcastic tweet mocking the non-existent “white genocide." Unless the Federalist, Drudge Report, Daily Caller, National Review, the Weekly Standard or Fox News hires Ciccariello-Maher in the next week, conservatives’ incessant bleating about the death of free speech is mere hypocrisy masquerading as sanctimonious indignation.

In the meantime, Williamson, the current icon of martyrdom for conservatives, can check if Breitbart will take him. There’s a high probability that they’ll get along just fine.