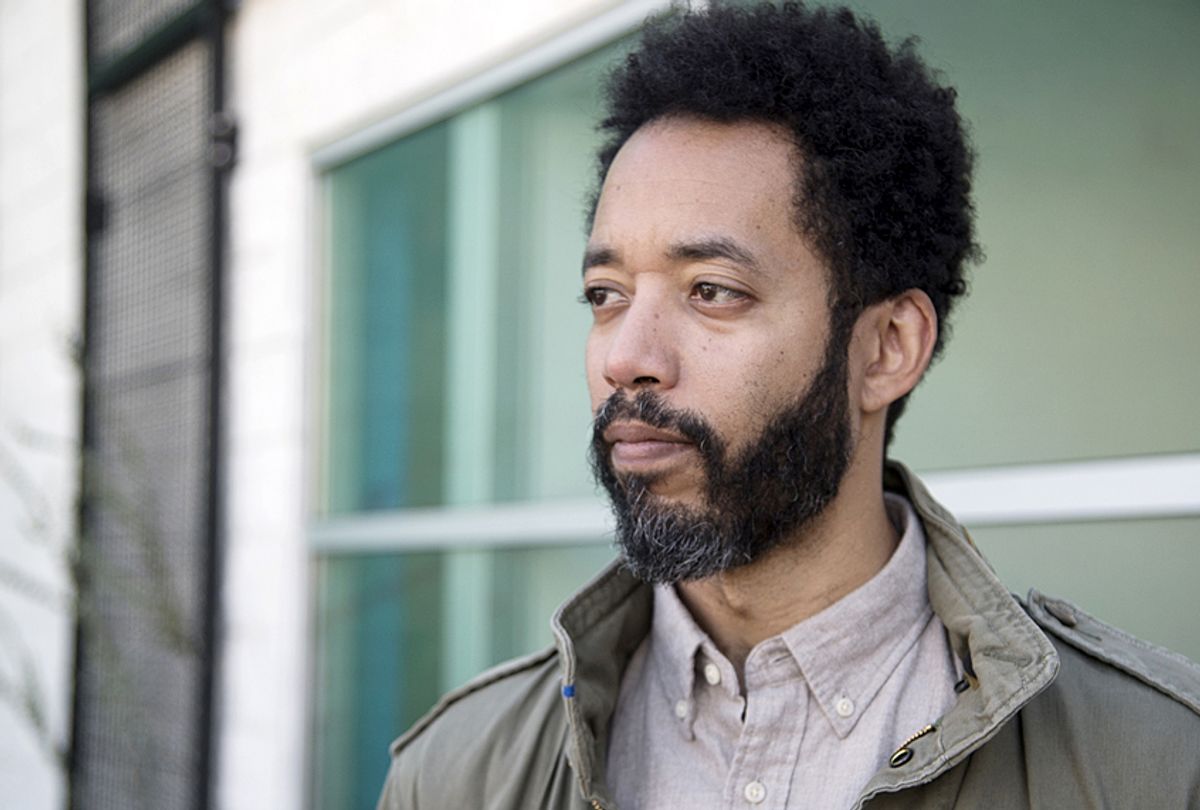 Weekly or monthly community public affairs programming is, by and large, an artifact of a long gone era. In the 1970s and ’80s, even well into the ’90s, a number of larger cities had localized versions of such shows covering topics pertinent to a given metropolis. On a national level, too, issues-driven interview and debate series such as “Tony Brown’s Journal” examined issues related to specific audiences interested in learning more about public policy or socioeconomic topics.

Little by little these series peeled away as local station budgets dwindled and funds were re-prioritized, and viewers migrated to cable. The internet further whittled down that audience as blogs, boards and social media made debates and discussions about community issues hyper-local, as in neighborhood by neighborhood. A format that once had a solid berth on public television is now mostly found, when and where it exists, on cable public access. It’s an unfortunate casualty of progress. But as “Wyatt Cenac’s Problem Areas” proves, such series still have their use when they’re executed thoughtfully.

A caveat: “Wyatt Cenac’s Problem Areas,” going by strict definition, is not a community public affairs program. It airs on HBO, in fact, debuting Friday at 11:30 p.m. But whether intentionally or by scheduling coincidence its late-night placement can be thought of as a sly wink at the fact that these necessary, vital series often are buried for night-owls or hardcore news junkies to seek out.

Cenac isn’t a journalist, although in this context a person is sure to recall his tenure as a correspondent on “The Daily Show” during the Jon Stewart years. He’s since built a solo career in comedy with roles in independent movies and starring in TBS’s dry, witty alien abduction series “People of Earth.”

“Problem Areas” also apes the familiar format established by the likes of “The Daily Show” or its progeny such as “Last Week Tonight with John Oliver” (Oliver has a producing credit on Cenac’s show) with headline segments leading into a main story. But in every other way “Problem Areas” operates more like a community public affairs program, thought absent a live studio audience, than those other talk and interview series, though its concept of community is in the macro.

Cenac’s approach to problems and things that have been bugging him, as he puts it, takes the position that humankind needs to behave like we’re a community. To sell this effectively, “Problem Areas” accentuates Cenac’s laid-back personality and deadpan delivery.

The set itself is an extension of his casual but earnest personality, an odd combination of ’60s- and ’70s-era retro futurism and Midwestern basement chic, all wood paneling, radios with dials and, as one might expect, devices featuring Apple’s Siri and Amazon’s Alexa perched nearby to pipe in with robotic commentary. Picture the DNA of Charles and Ray Eames’ designs merged with the guts of the T.A.R.D.I.S. on “Doctor Who” – a charming place, but also a little off-putting.

Cenac, standing at the center of al this, makes the viewer feel like she’s on the listening end of a profound, loopy and at times hilariously paranoid but concisely informed discussion about a number of crazy, alarming events the public ignores at our peril.

He even calls out why we’re distracted, opening with, “I guess this is the part where I’m supposed to talk about Donald Trump and how we’re all fucked, but you already know that.”

Instead, he segues into a couple of topics concerning actual billionaires we should be worried about, including Elon Musk, and biofuel. Those are interesting, and Cenac energizes his dialogue with data, drama and amusement to strap us in to the main focus of the series' 10-episode run: policing in America.

You know, the story we believe to be all talked out. Even Cenac acknowledges that people may be over it. “I’m not saying all this to bum you out,” he insists before presenting his case and the reason “Problem Areas” could end up being one of the most vital informational series of the year.

Cenac’s reason for making “Problem Areas” about a single subject region, as it were, with multiple problems, is that the conversation and most news coverage has been limited to talking about abuse of authority and prejudice in the judicial system. Nothing changed, nothing seems to be in the process of ameliorating the system because it’s not just one problem that needs to be addressed, but many – enough to fill 10 half-hour episodes if not more.

And the premiere tackles the lack of universal standards in police training, venturing into dark comedic territory as Cenac shows clips from a few terrible in-service videos. Vastly more frightening are scenes from a conference by a popular police trainer named Dave Grossman, who peddles a pseudoscientific philosophy known as “killology” that encourages cops to embrace lethal force.

But Cenac also travels to specific cities that are dealing with these issues and innovating with their own solutions, starting with Minnesota’s Minneapolis and Saint Paul area, where Philando Castile was killed after being pulled over by police officer Jeronimo Yanez — an attendee of one of Grossman’s presentations.

Here’s a truth that “Problem Areas” can’t get around, and it’s also true of community public affairs programming in general: the average viewer isn’t necessarily going to gravitate toward such heavy subject matter on a Friday night, or any time, regardless of how effervescent but meaningful the presentation.

Remember that point I made about the show being on at 11:30 p.m.? The fate of such intensely nutritional, eat-your-vegetables informational programming — even shows as flavorful as Cenac’s — is to be buried in late night or planted in the middle of the day on the weekend, where it competes with televised golf, and golf broadcasts often win.

Right now, though, a series like “Problem Areas” is a necessity if only as a work of recording, a resource to be called upon and perhaps binged at a later date. A population distracted and inundated with the mindless, gut-churning sideshow passing as presidential politics needs to be reminded of the life-or-death predicaments much closer to their doorstep.

Post-traumatic stress, mental illness, bias, poverty, gun regulation, all of these issues fall under the umbrella of policing in America in some fashion. That grants Cenac plenty of ground to cover, along with the other legitimately interesting quibbles with life he sprinkles along the way.

“Maybe we roll up our sleeves and start figuring out how to make this shit on Earth work for us,” he says, injecting this mission statement with passion. “I’ll be honest, it’s tough shit, but it’s our shit. And maybe we should try to figure this shit out.”