Even in wealthy districts, black students are disproportionately disciplined 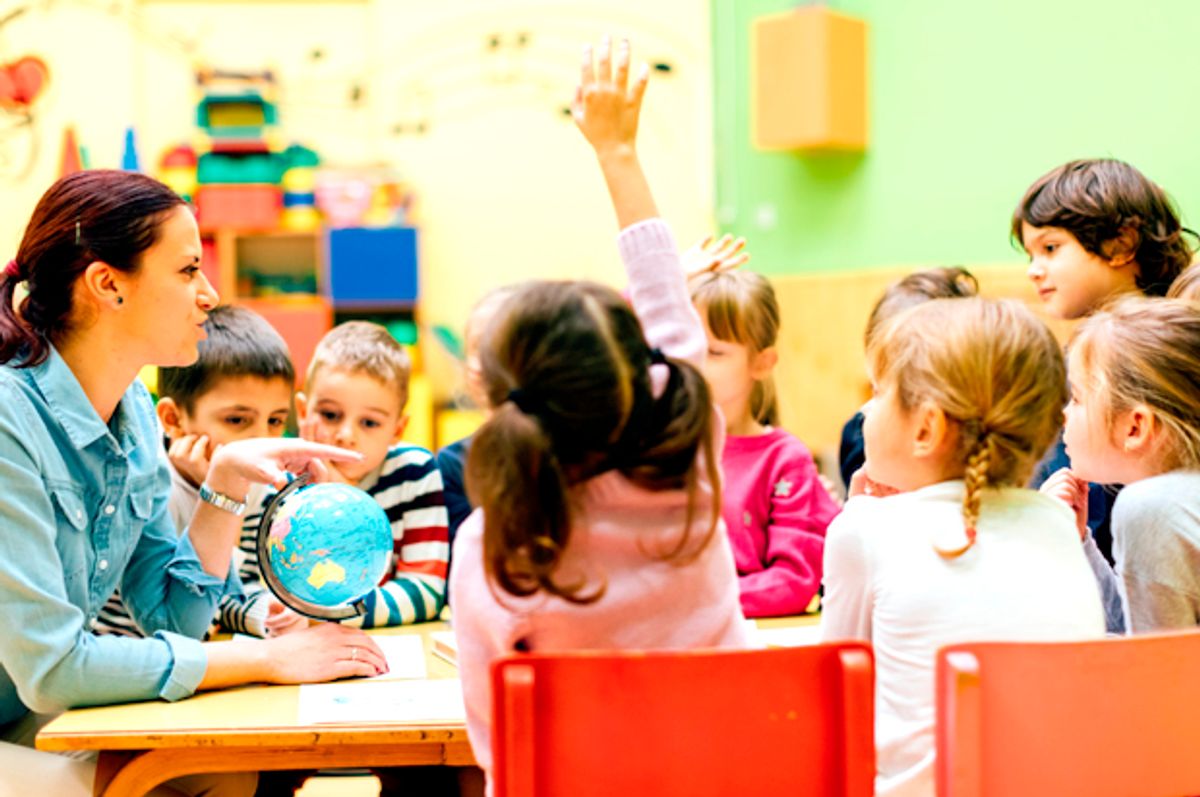 The Government Accountability Office, a nonpartisan watchdog agency, released a damning report Wednesday on discrimination and discipline in U.S. public schools. Examining discipline data from the Department of Education’s Civil Rights Data Collection, which accounts for student demographics such as race, gender and disability, the GAO found that, “Black students, boys, and students with disabilities were disproportionately disciplined (e.g., suspensions and expulsions) in K-12 public schools....These disparities were widespread and persisted regardless of the type of disciplinary action, level of school poverty, or type of public school attended.”

The Obama administration moved to mitigate such discrimination back in 2014, calling on schools nationwide to remove students from the classroom only as a last resort, citing racial biases and ableism.

Despite this, the impact has been minimal. “Unfortunately,” then-Education Secretary Arne Duncan wrote in a letter to administrators at the time, “a significant number of students are removed from class each year — even for minor infractions of school rules — due to exclusionary discipline practices.”

As the New York Times noted Wednesday, “Critics of the Obama-era guidance have questioned whether students of color suffer from unfair treatment under school discipline policies. But the G.A.O. found that not only have black students across the nation continued to bear the brunt of such policies, but the impact was felt more widely than previously reported — including by black students in affluent schools.”

The GAO report is especially troubling in its parallels with a report published last month by the Equality of Opportunity Project, which found that wealthy black boys are significantly less likely than their white peers to maintain or surpass their parents’ economic standing as adults. Across all income levels, racial discrimination seems as much a reality as ever.