In 2018, AI will be listening and watching us more than ever: Is our privacy under threat?

Are we okay with an Alexa or Google Assistant device at every turn? 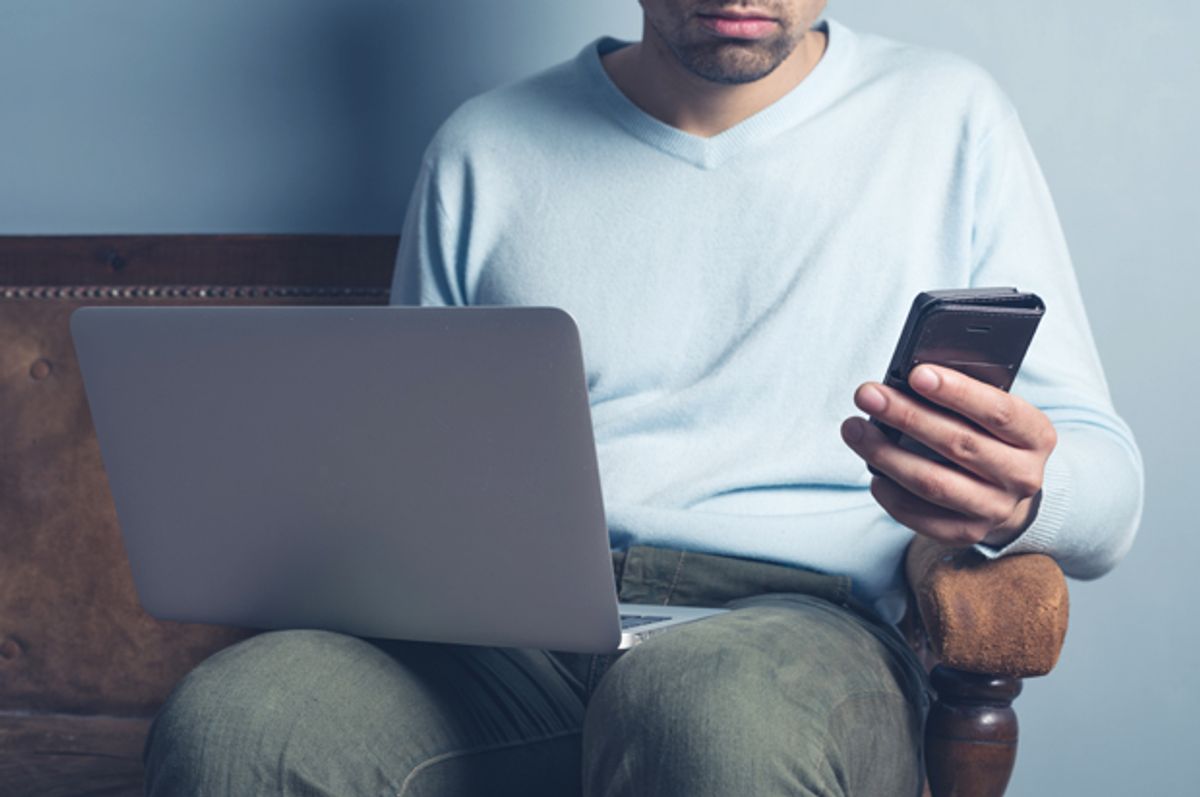 It seems strange in a world where Facebook users believe the social network listens to their private spoken conversations — and produces related adverts — that smart, learning and always-listening devices with Amazon Alexa and Google Assistant are suddenly so popular.

At CES 2017, Alexa ruled the nascent smart speaker roost, as the personal assistant appeared on devices beyond those of Amazon's own Echo range. Google countered with the Google Assistant, and at CES 2018 we have seen both spread far and wide.

Finding Alexa or Google Assistant (or even both) inside a television or speaker is no longer a surprise. But as the smart home of the future finally becomes an attainable reality, artificial intelligence is appearing everywhere.

At CES it was in fridges and ovens, washing machines, dryers and even light switches. Yes, we are at a stage where even the most humble of household devices — the light switch — has been given a microphone, speakers, and a blue pulsating light to indicate when it is listening and thinking. Somehow, while our backs were turned, our light switches became intelligent.

The revelation of widespread surveillance efforts by the NSA and Britain's GCHQ are still a recent memory. Yet the giants of Silicon Valley are fitting microphones and cameras in every room of our house. The Amazon Echo Spot is designed as a bedside alarm clock — yet it has a small camera, an always-listening microphone and an always-on internet connection.

Days after it was revealed, a Google Home Mini was caught constantly listening in its owner's bathroom, uploading everything it heard to Google's server. This fault was quickly nipped in the bud by a PR team who sprang into action on a Friday night like a SWAT team. Disaster averted, but for how long?

Most consumers are unlikely aware that they've invited a piece of always-listening artificial intelligence into their home. But the cybersecurity community knows this facet full well. And it's going to take some convincing that the Amazon Echo devices, Google Home speakers and every other AI device has their security under control — and technological backdoors firmly shut.

"I find the idea of devices that are 'always listening' in our homes very troubling," says Cybersecurity expert and blogger Graham Cluley. "Fears would include that devices might be poorly secured and open to hacking, as well as the temptation for some firms to abuse the data that they are collecting. The Internet of Things generally is a bit of a nightmare, not least because many devices are being made on the cheap with little thought for security and privacy."

As consumer interest in AI grows — and the market appears more lucrative — companies without the budgets of Amazon and Google must still ensure consumers, then, that they don't cut corners to make a quick buck.

There were signs at CES this month that the industry is aware of this potential privacy nightmare. A smart home security camera produced by Angree, crowd-funded in 2015 and going on sale this coming March, turns away when you arrive home. What may seem like a gimmick, is actually a comfort measure: Guests would likely feel uncomfortable if they see your camera constantly looking at them. Averting its gaze when people are present provides that solution — as long as it doesn't look away when confronted by a burglar, of course.

Following a similar theme, the Lenovo Smart Display — which gives Google Assistant its first display — has a physical shutter over the webcam that guarantees privacy. It may not be seamless — and we can't imagine Apple ever offering such a thing for fear of upsetting Jony Ive — but in a world where laptop users are known to stick tape over their webcams, it's a smart move by Google and Lenovo to keep concerns of Google Assistant's prying eyes at bay.

Not great at keeping mum

"On the face of it, smart speakers sound like a great idea which add functionality [to the home]...[but] that's not to say they are all that great at keeping mum about what's said to them," says Lee Munson, a security researcher at Comparitech. "While Apple is renowned for creating an ecosystem in which privacy and security are sacrosanct, Amazon has already seen its Alexa system subpoenaed into a court of law to give evidence in a murder trial, and the jury is still out on Google's foray into the market."

Wary of how much personal information users tell assistants like Alexa, Munson believes consumers should be "wary, not to mention well-informed, before making a purchase," he says. And in a corporate setting Munson adds: "Such advice should count double given the frequency in which sensitive data will be spoken in range of a smart speakers, especially if it is located in a busy staff area or a meeting room."

Martin Quaife, senior consultant at Blackstone Consultancy, a private security specialist in London, has some simple advice for consumers looking to buy into the Alexa or Google Assistant ecosystem: Don't expect 100 percent privacy. Ever. "If not for the ability of Amazon Echo and Google Home to listen, these things would become nothing more than doorstops and paperweights," he says.

But there are ways to protect yourself and your data — and to give yourself a little extra piece of mind. Both Google Home and Amazon Echo products feature a physical mute switch, which turns off the always-listening microphone. And it's worth remembering that the mic is only listening for the "Alexa" or "Hey Google" wake-up call. The rest of the time it is not recording.

Once it starts recording, however, everything you say — and, indeed, everything said by others within earshot of the Echo or Home — is recorded and uploaded to the servers of Google or Amazon. These recordings can be played back, which might seem a little creepy. But thankfully they easily be deleted in the Alexa and Google smartphone apps at any time.

Ultimately, smart home gadgets are here to help simplify and streamline our lives, understanding voice commands instead of presses of buttons and taps of applications. The smarter they get, the more the creep factor presents itself, but keeping your home network secure and your devices up-to-date with the latest software are the best ways to help mitigate against your data being stolen, your privacy compromised and your smart home from being hacked.

So far, the continued interest in smart speakers from a generally wary public suggests manufacturers are striking a good balance between know-it-all convenience and know-too-much invasion of privacy. It is too early to say whether this balance will remain intact through 2018 and beyond.