Finally, nuclear fusion seems to be taking off. 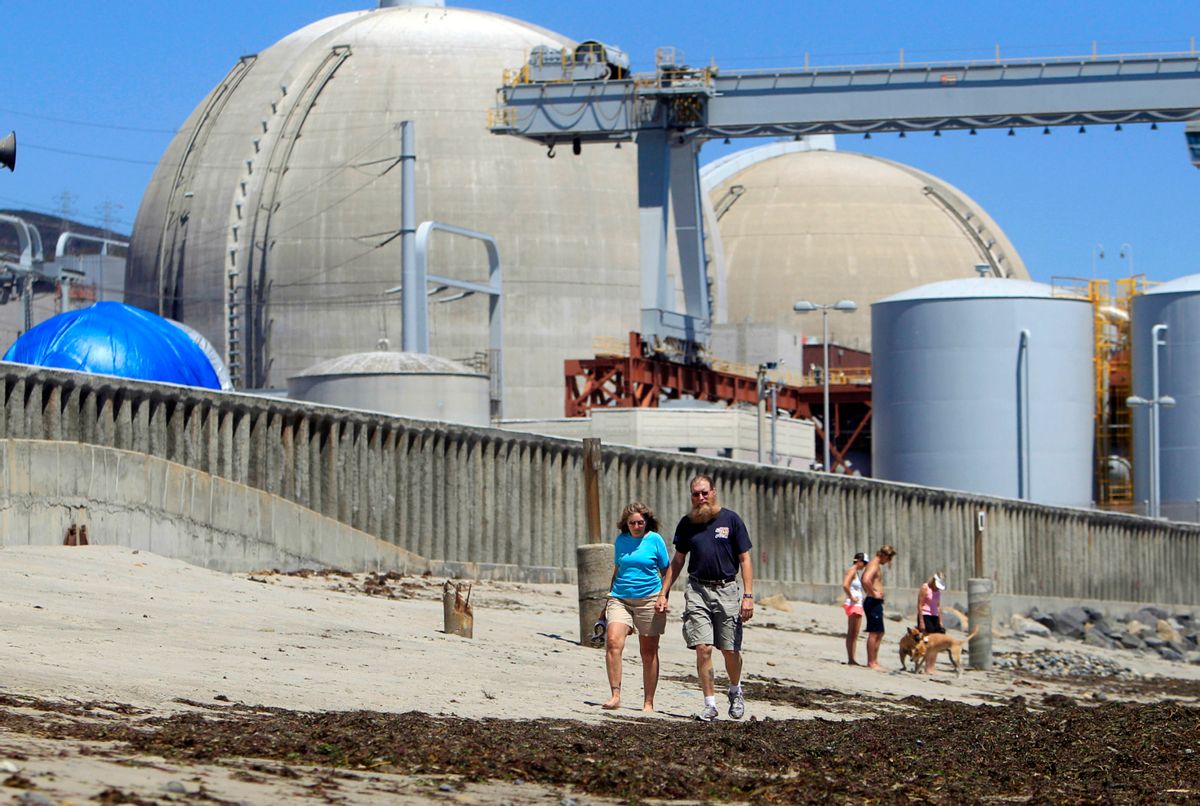 Back when I studied geology in grad school, the long-term future of energy had a single name: nuclear fusion. It was the 1970s. The physicists I studied with predicted that tapping this clean new source of electric power by forcing two nuclei of hydrogen to combine and release massive amounts of energy, might be 50 years off.

Four decades later, after I’d left my career of research and writing in the energy industry and begun a second career as an author and a professor, I found myself making this same forecast with my own students and readers. In what had become an ironic cliché, fusion, it seemed, would forever haunt a distant horizon.

That seems to be changing, finally.

Thanks to advances in physics research, materials science and supercomputing, scientists are building and testing multiple fusion reactor designs. About a dozen fusion startups with innovative ideas have the private investment they need to see what they can achieve. Still, it’s too early to break out the champagne, and not only for technical reasons.

One problem is that a breakthrough in the lab doesn’t guarantee innovation or success in the marketplace because energy is very price sensitive. Also, fusion illustrates how few things can erode faith in a new technology like an imminent “breakthrough” that fails to materialize.

First, there was the cold fusion debacle in 1989, when two scientists went to the media with the unverifiable claim they had achieved room-temperature fusion and were ostracized by the scientific community, sullying the image of this energy source as a real option.

Then, scientists hit a milestone in 1994 when the test fusion reactor at Princeton set a new record for peak power of 10.7 megawatts, which The New York Times said at the time was “enough to power 2,000 to 3,000 homes momentarily, meaning roughly a microsecond. Scientifically, that event had great importance, though it was topped in 1997. Yet it hardly promised a power reactor just around the corner.

Along the way, the tendency of scientists and journalists to hype real progress toward fusion, whether it’s to attract funding or readers, has undercut public support in the long run.

Has there truly been some progress? To an impressive degree, yes. But mostly in terms of scientific and engineering research. If there is yet again another claim announcing that the world is now finally closing in on the solution to all energy problems, then myth is being sold in the place of truth.

Many scientists are drawn to both fission, the power source in today’s nuclear reactors, and fusion, because of the spectacular amount of energy they offer. The main fuel for fission, Uranium-235, has 2 million times the energy per pound that oil does. Fusion may deliver up to seven times that or more.

The fuel used for fission is extremely abundant. The same goes for fusion, but without any long-lived dangerous waste. For fusion, the fuel is two isotopes of hydrogen, deuterium and tritium, the first of which can be extracted from seawater and the second from lithium, whose resources are large and growing.

Hence, the failure to pursue these colossal non-carbon sources might well appear to be colossally self-defeating.

Fusion is hard to harness, though. In stars, which are made of plasma, a high-energy state of matter in which negatively charged electrons are completely separated from positively charged nuclei, fusion takes place because of immense gravitational forces and extreme temperatures.

Trying to create similar conditions here on Earth has required fundamental advances in a number of fields, from quantum physics to materials science. Scientists and engineers have made enough progress over the past half century, especially since the 1990s, to make so that building a fusion reactor able to generate more power than it takes to operate seems viable within two decades, not five. Supercomputing has helped enormously, allowing researchers to precisely model the behavior of plasma under different conditions.

There are two reasons to be optimistic about fusion right now. Two big fusion reactors are built or being built. And fusion startups aiming to build smaller reactors, which would be cheaper, easier and quicker construct, are proliferating.

One of the two big reactors is a donut-shaped tokamak — a Russian acronym for a Soviet invention made in the 1950s that was designed to confine and compress plasma into a cylindrical shape in a powerful magnetic field. Powerful compression of the deuterium-tritium plasma at extremely high temperatures — as in about 100 million degrees Centigrade — causes fusion to occur.

ITER (Latin for "the way”) is a collaboration between the European Union and the governments of India, Japan, South Korea, Russia, China and the U.S. This consortium is now spending more than US$20 billion to build a giant tokamak in southern France. By 2035, it’s slated to generate 500 megawatts while operating on just 50 megawatts. Meeting that goal would essentially confirm that fusion is a feasible source of clean energy on a large scale.

The other is a more complex, twisted donut stellarator, called the Wendelstein 7-X, built in Germany with the same objective. Bends in its chamber twist the plasma so that it has a more stable shape and can be confined for greater lengths of time than in a tokamak. The 7-X cost about $1 billion to build, including site expenses. And if things go according to plan, it might be able to generate a significant amount of electricity by about 2040.

Meanwhile, nearly a dozen startups are designing new kinds of reactors and power plants they say can come online long before and far more cheaply — even if the requisite technology isn’t there yet.

For example, Commonwealth Fusion Systems, an MIT spin-off still tied to the university’s Plasma Science and Fusion Center and partially funded by the Italian oil company Eni, aims to create especially powerful magnetic fields to see if fusion power can be generated with smaller-sized tokamaks.

And General Fusion, a Vancouver-based venture Amazon founder Jeff Bezos is backing, wants to build a big spherical reactor in which hydrogen plasma would be surrounded by liquid metal and compressed with pistons to cause a burst of fusion. Should that work, this energy would heat the liquid metal to generate steam and spin a turbine generator, producing massive amounts of electricity.

With lean operations and clear missions, these startups are nimble enough to move rapidly from drawing board to actual construction. In contrast, multinational complications are costing ITER time and money.

Since future energy needs will be vast, having different fusion options available could help meet them however long they take. But other sources of non-carbon power are available.

That means fusion proponents must convince their funders around the world it is worth continuing to support this future option when other non-carbon sources, like wind and solar power (and nuclear fission – at least outside the U.S., Japan and the European Union) are scaling up or expanding. If the question is whether it’s worth making a big bet on a new non-carbon technology with vast potential, then the rapid growth of renewable energy in recent years suggests they were the better gamble.

Yet if the roughly $3.5 trillion invested in renewable power since 2000 had all backed fission, I believe the advances in that technology would have led all remaining coal- and oil-fired power plants to have disappeared from the face of the Earth by now.

And if that same money had instead backed fusion, perhaps a working reactor would now exist. But the world’s wealthy nations, investment firms and billionaires can easily support fusion research and experimentation along with other options. Indeed, the dream of fusion power now seems certain to neither die or remain merely a dream.