2018 Pulitzer Prizes: The #MeToo movement was front and center 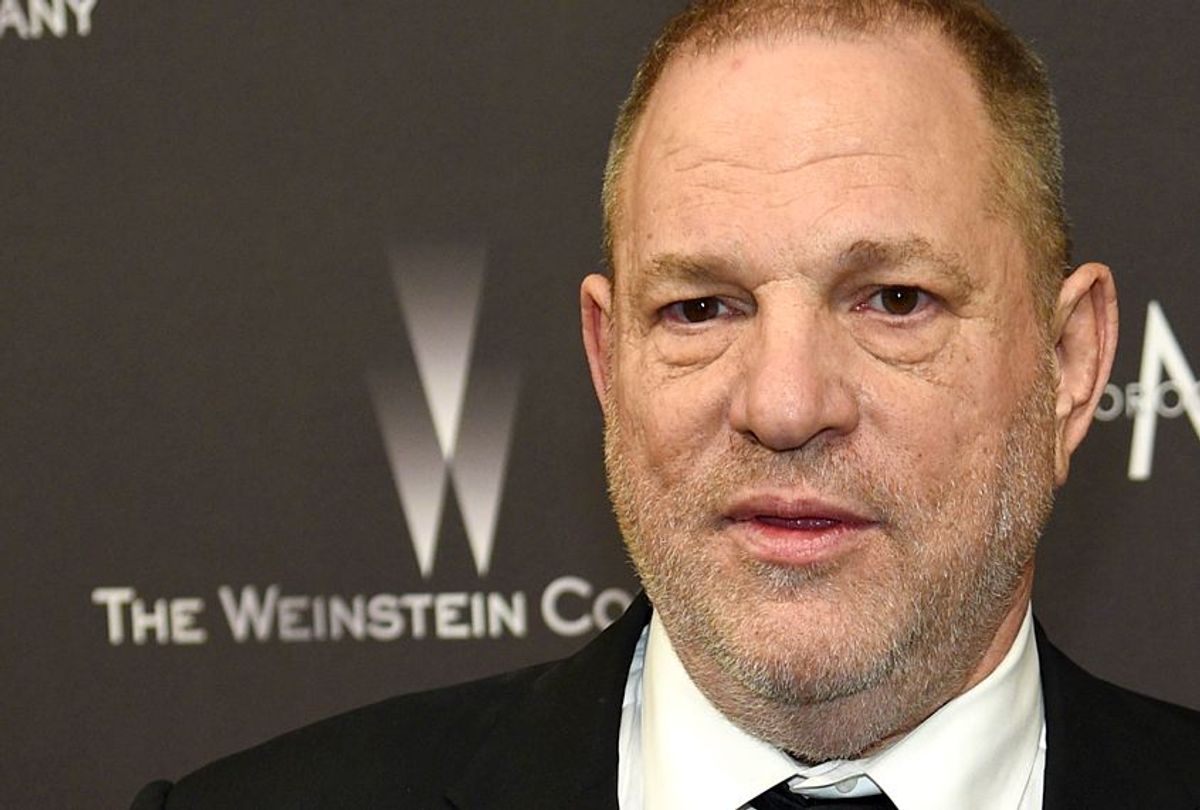 The 2018 Pulitzer Prize winners were announced Monday at Columbia University in New York, and in three separate cases, reporting on the #MeToo movement was honored.

The New York Times and the New Yorker were awarded a joint prize for public service for their bombshell exposés of Harvey Weinstein. It was this impactful journalism – and the brave women whose stories were told – that ended the career of the powerful Hollywood mogul and opened the floodgates of the #MeToo movement inside Hollywood and beyond. Poynter recognized the outlets "for their coverage of the sexual abuse of women in Hollywood and other industries around the world."

The Washington Post won the Pulitzer Prize for investigative reporting for its investigation uncovering then Republican Senate candidate Roy Moore's history of alleged sexual misconduct with teenage girls. Moore would go on to loose Alabama's special election to Doug Jones – the first time in nearly three decades that the state elected a Democratic candidate to the U.S. Senate.

All three of these exposés — Ronan Farrow for the New Yorker; Jodi Kantor and Megan Twohey for the Times; and Stephanie McCrummen, Beth Reinhard and Alice Crites for the Post — substantially shifted the conversation around sexual harassment and assault in America. Importantly, this journalism was the combination of rigorous and vigilant fact-checking with the proper care and credence for alleged sexual misconduct victims and trauma survivors.

In addition, John Archibald of Alabama Media Group was awarded the Pulitzer Prize for his commentary, in which many of his articles took aim at Moore and what he saw as hypocrisy in his home state. "What is at question here is no longer just the weird wonder of whether Moore, in his 30s, had a thing for teenaged girls. It's not a question of whether it is inappropriate for a 30-year-old prosecutor to hit on 16 and 17-year olds. It's not enough to quibble about age and intent and the nature of the Etowah County dating scene in the 1970s," Archibald wrote. "It's a question of right. And wrong. And decency."

"Moore's campaign issued a pre-emptive strike calling the accusations a political witch hunt. And that will resonate with some," he continued. "But the evidence is growing that this is not simply about politics or timing. It's about abuse of power and sexual assault of a child. So pick a side. And not just a party."

Sexual harassment remains pervasive and silencing, especially for low-income women and women of color, and there is much work to be done before the abuse of power is upended in the workplace or society at large. But it is clear that, in many ways, the tenor of the conversation has changed, which historically precedes a cultural shift.

But these Pulitzer Prize wins are also a triumph for the survivors who put their careers and lives on the line to tell their stories, who refused to accept the status quo that prefers silence to justice, whose stories ricocheted through industry after industry and ignited a movement.