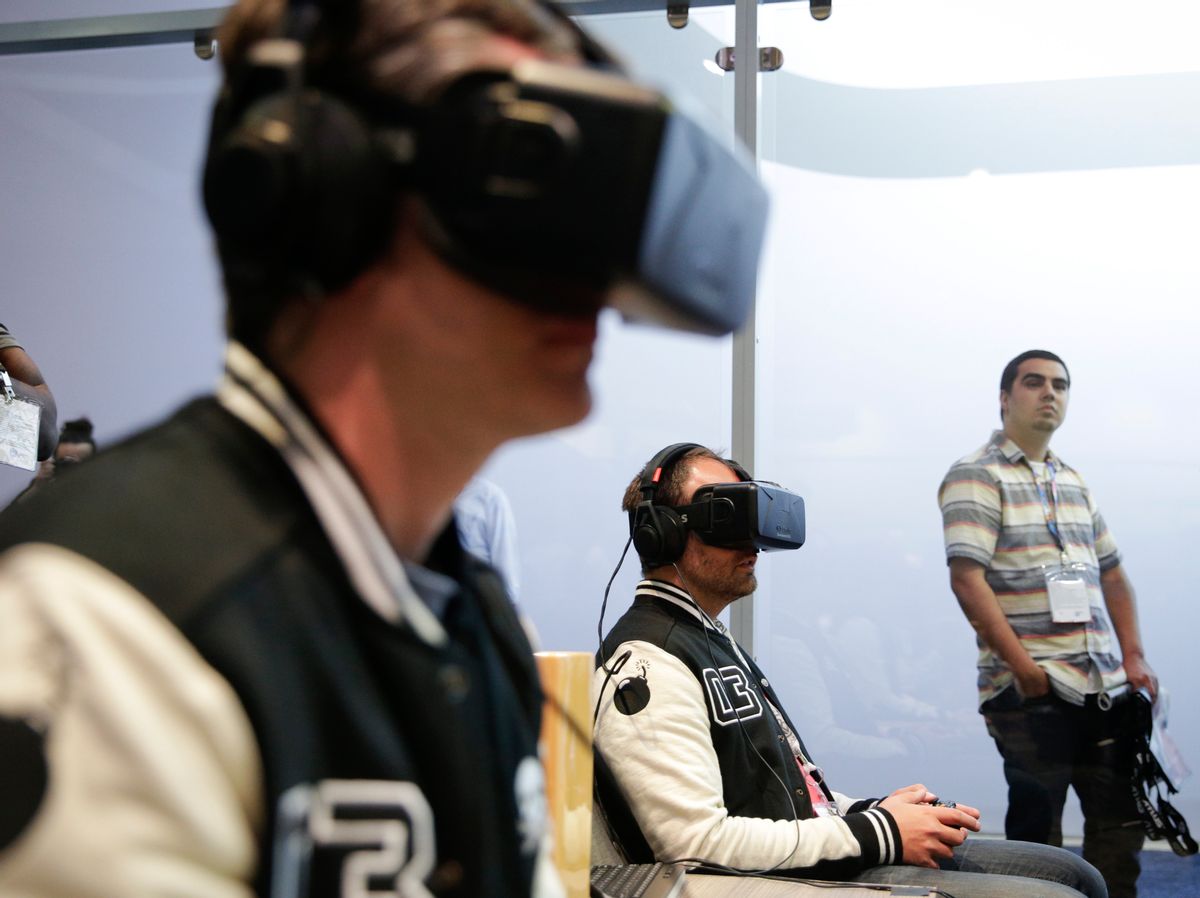 Pornography has a habit of helping to kickstart new technologies and push them into the mainstream. The adult entertainment industry is widely cited as the reason VHS video tapes became a success, while the technologically superior Betamax withered and died.

It was only two years ago when US adult entertainment company Naughty America showed off its VR content for the first time, promptly followed by many other production companies following suit. Now, according to data produced by VRPorn.com, 30 of the top 50 virtual reality websites are adult entertainment; furthermore, these sites are ranked number one, three and four in overall VR site rankings.