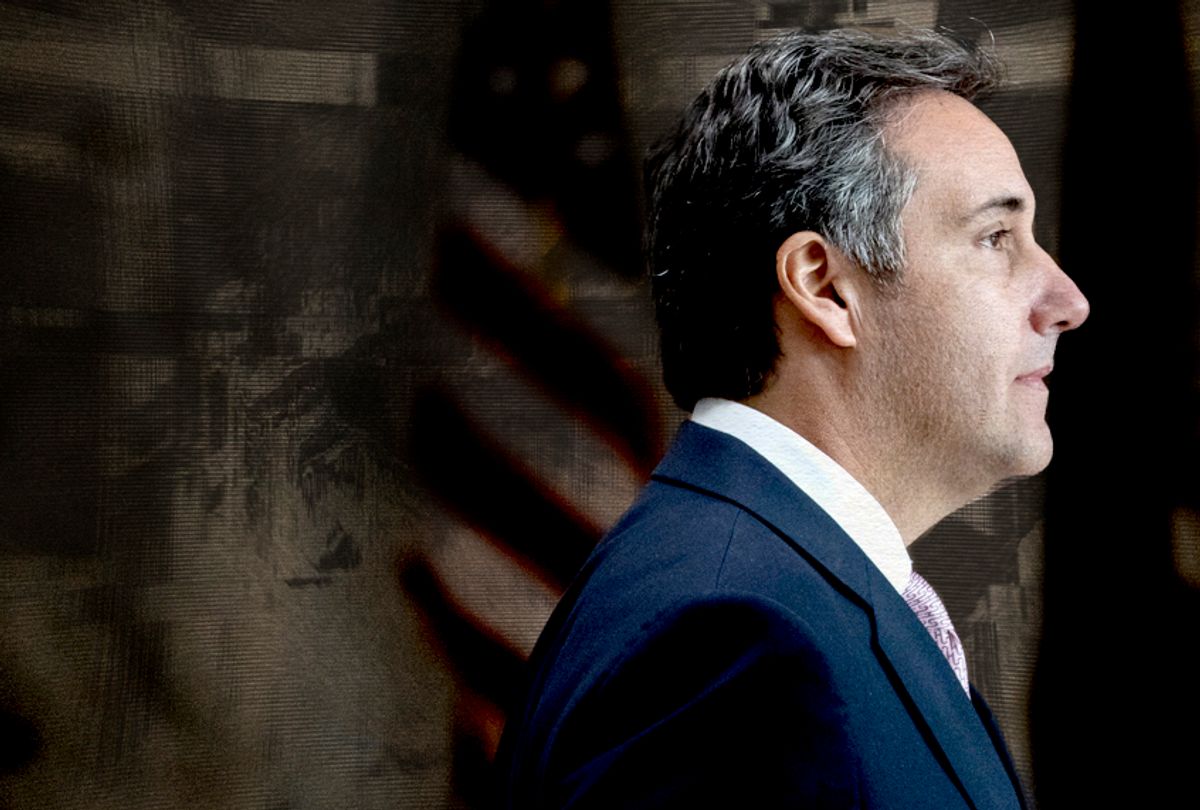 The plot thickens in Michael Cohen’s investigation. On Friday evening, it was revealed that Keith Davidson—who formerly represented Stephanie Clifford, whose stage name is Stormy Daniels—has been drawn into the federal investigation on Donald Trump’s personal lawyer, Michael Cohen.

According to a spokesperson, via the New York Times, Davidson has shared records with investigators. The Washington Post first reported the news.

“Mr. Davidson has been contacted by the federal authorities regarding the Michael Cohen probe in the Southern District of New York,” said Dave Wedge, via the New York Times. “Mr. Davidson was asked to provide certain limited electronic information. He has done so and will continue to cooperate to the fullest extent possible under the law.”

Recall that Davidson was the attorney involved in the far less than generous $130,000 deal allegedly proposed by Michael Cohen, which Clifford accepted, as hush money to keep her from speaking out about an alleged affair with Trump. Karen McDougal, a former Playboy model who filed a lawsuit against American Media Inc. to be released from a 2016 agreement which kept her from speaking about her alleged affair with Trump, was also represented by Davidson (AMI released her from the agreement this week). And yes, Davidson also reportedly represented a woman in the Broidy case.

According to those familiar with the case, via the Washington Post, Cohen is under investigation for possible bank fraud, wire fraud and campaign finance violations.

Wedge, the spokesman, said Davidson’s relationship with Cohen is “purely professional,” according to the New York Times.

“He is one of hundreds, if not thousands, of lawyers Attorney Davidson has dealt with over his 18 years as a lawyer.” he said.
Since prosecutors seized recordings from Cohen when they raided his office, according to CNN, it’s possible that some of those conversations included Davidson. However, Davidson’s spokesperson says that Davidson never gave consent.

“Attorney Davidson never consented to any recordings of his conversations with Mr. Cohen,” Wedge said. “If they in fact do exist, Attorney Davidson will pursue all his legal rights under the law.”

Cohen is emerging as a fixer—and perhaps the one missing puzzle piece the will begin to completely unravel Trump’s world. Indeed Michael Avenatti, Clifford’s current lawyer, appeared on “Real Time with Bill Maher” on Friday night and explained the importance of the Cohen probe.

"Well, I think we are going to get an opportunity to depose Michael Cohen and the president within the next 60 and 90 days and I think that what we've seen, Bill, what we’re seeing is the dominoes are already starting to fall. I truly believe this is the Achilles heel of the president,” he told Maher. "He has trusted a moron with his inner-most secrets, and the problem is that he has surrounded himself in his adult life with people that are incompetent and the chickens are going to come home to roost.”