The legendary stoner duo says marijuana has become too mainstream, so they've moved on to more illicit substances 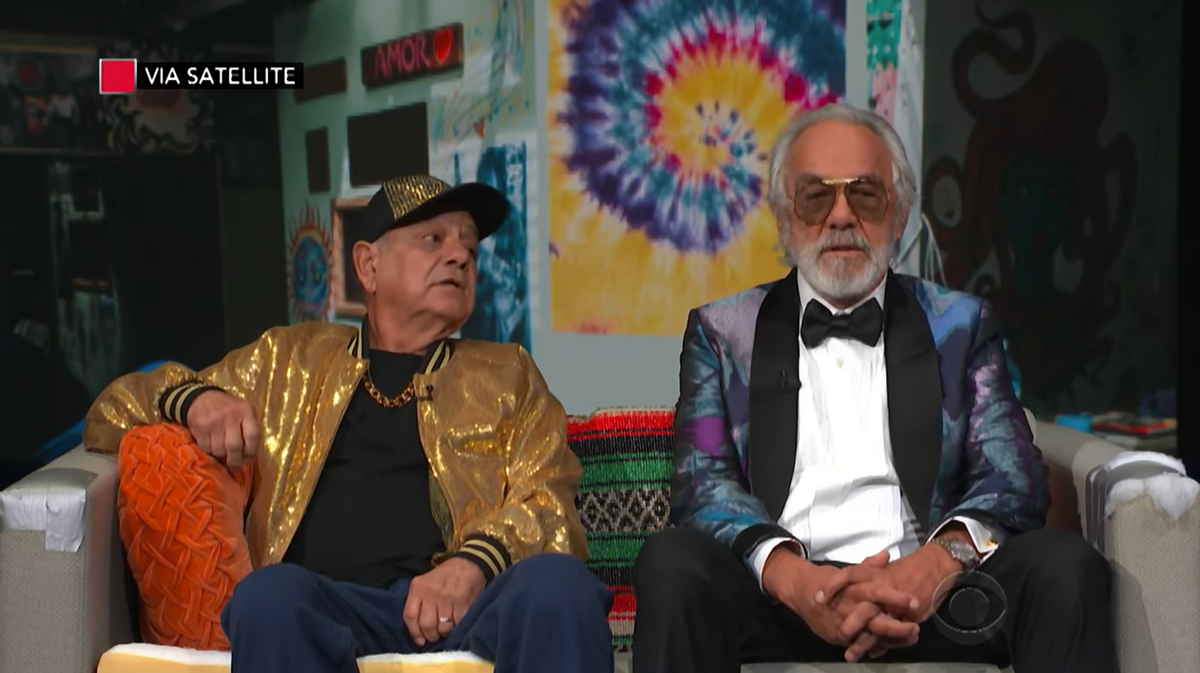 For legendary stoners Cheech & Chong, smoking marijuana was thrilling partly because of the fact that it was illegal and rebellious.

But as views towards legalized pot have shifted quite dramatically in recent years and using pot has become more mainstream, the duo has decided it's time to move on from their typical stoner comedies. Instead, they explained, it was time to dive into "edgier territory."

It all began on Monday night when "Late Show" host Stephen Colbert said he still couldn't stop thinking about the news that former House Speaker and "maple-glazed American" John Boehner had completely changed his tune on marijuana.

Earlier this month, Boehner was appointed to the board of advisors at Acreage Holdings, a multi-state cannabis business that aims to "make cannabis available to any patient who can benefit from safe and reliable access." After serving as a GOP lawmaker who was staunchly opposed to progressive marijuana legislation, he announced that his "thinking on cannabis has evolved."

"Wow," Colbert said. "In one sentence he came around on three things Republican congressman normally don't: cannabis, evolution, and thinking."

Colbert explained that he needed to check in with two experts in the field, none other than Cheech Marin and Tommy Chong.

Colbert pointed out that marijuana has essentially became mainstream and asked if the pair thought that was a good thing.

"Actually Stephen, we think this news sucks," Marin said. "I mean, pot used to be rebellious."

Chong chimed in, "Yeah, now crusty old Republicans like John Boehner are into it."

The two said they were not excited about legalization because it's "boring."

"The last time I bought weed it was in a store in a strip mall," Marin said.

"Well where'd you used to buy it?" Colbert asked.

Marin quipped, "Behind a store in a strip mall."

Chong announced that the iconic duo was no longer doing stoner comedies. But they reassured Colbert they weren't quitting comedy -- they were just moving on to "edgier territory stuff, stuff that's still illegal," such as unpasteurized dairy products.

The two explained they were into other illicit stuff as well, like "importing exotic reptiles" and "taping and distributing football games without the express-written consent of the NFL."