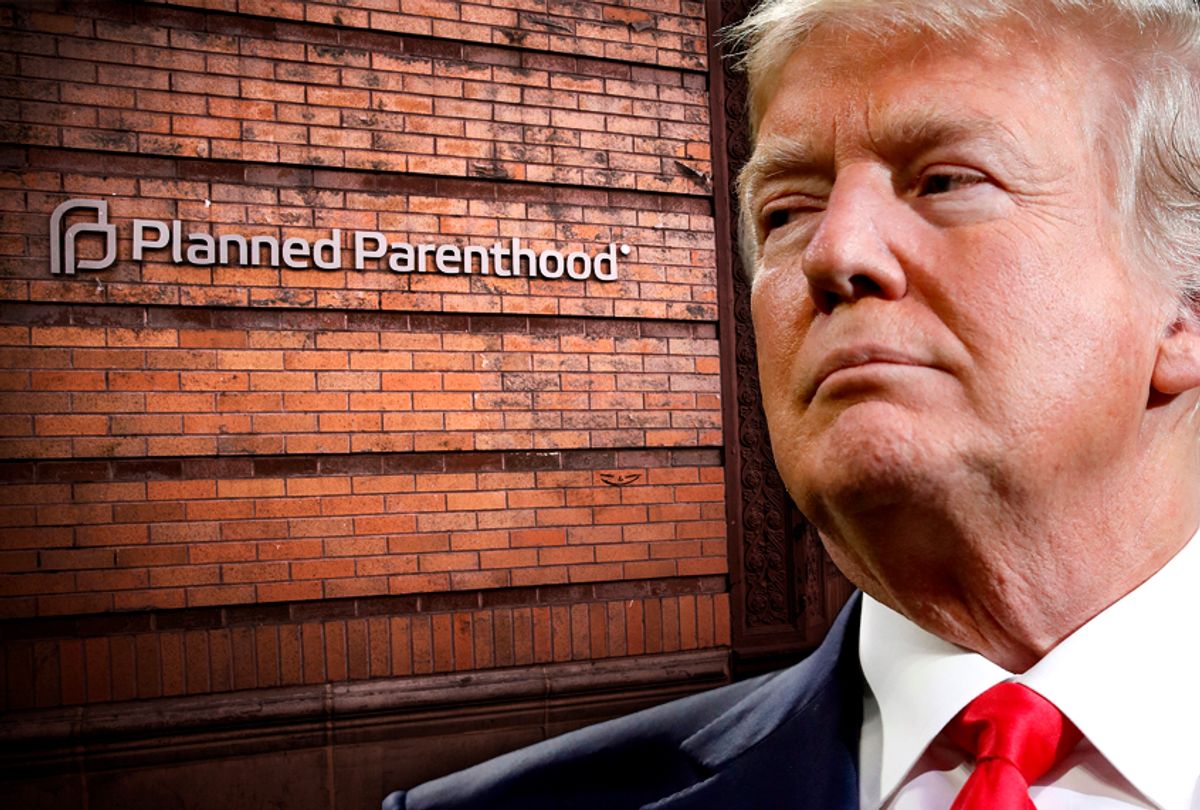 In yet another notable judicial smackdown for President Donald Trump, a federal judge in Spokane, Washington blocked the Trump administration's efforts to cut grants to Planned Parenthood that pay for a teen pregnancy prevention (TPP) program.

The permanent injunction was delivered by U.S. District Court Judge Thomas Rice on Wednesday, who wrote in his decision that the U.S. Department for Health and Human Services "arbitrarily and capriciously terminated the TPP Program."

"The Court determines that the public interest weighs in favor of (Planned Parenthood), as it would prevent harm to the community . . . and prevent loss of data regarding the effectiveness of teen pregnancy prevention," the decision read, according to the Spokesman-Review.

The suit was filed on behalf of Planned Parenthood of Greater Washington and North Idaho on Feb. 15, and was joined by several other Planned Parenthood chapters across eight other states, the Spokesman-Review reported. The suit pointed out that "since its [Planned Parenthood's TPP program] inception in 2010 through 2016, the teen birth rate in the United States has dropped by 41 percent."

The lawsuit stated that getting rid of the teen pregnancy prevention program "is likely to harm some of the country’s most vulnerable youth by denying them high-quality information and education that will help them make healthy decisions about their futures."

"The courts confirmed that the Trump-Pence administration’s attempt to impose its ideological agenda on young people is unlawful," said Dawn Laguens, executive vice president of Planned Parenthood Federation of America, according to Reuters.

Both cases highlight the Trump administration's efforts to eliminate programs that have helped 1.2 million youths across 39 states as well as the Marshall Islands. "HHS cut the funding to the 81 programs a month after Trump appointed Valerie Huber as chief of staff for the Office of Assistant Secretary of Health," the Spokesman-Review reported. Huber is a well-known advocate for abstinence education programs.

Trump has suffered several judiciary defeats as of late, including a ruling on Tuesday that determined the Obama-era program, Deferred Action for Childhood Arrivals (DACA), must remain in place and accept new applicants.