In Kansas, college basketball is a major pastime. The ongoing investigation is hitting close to home 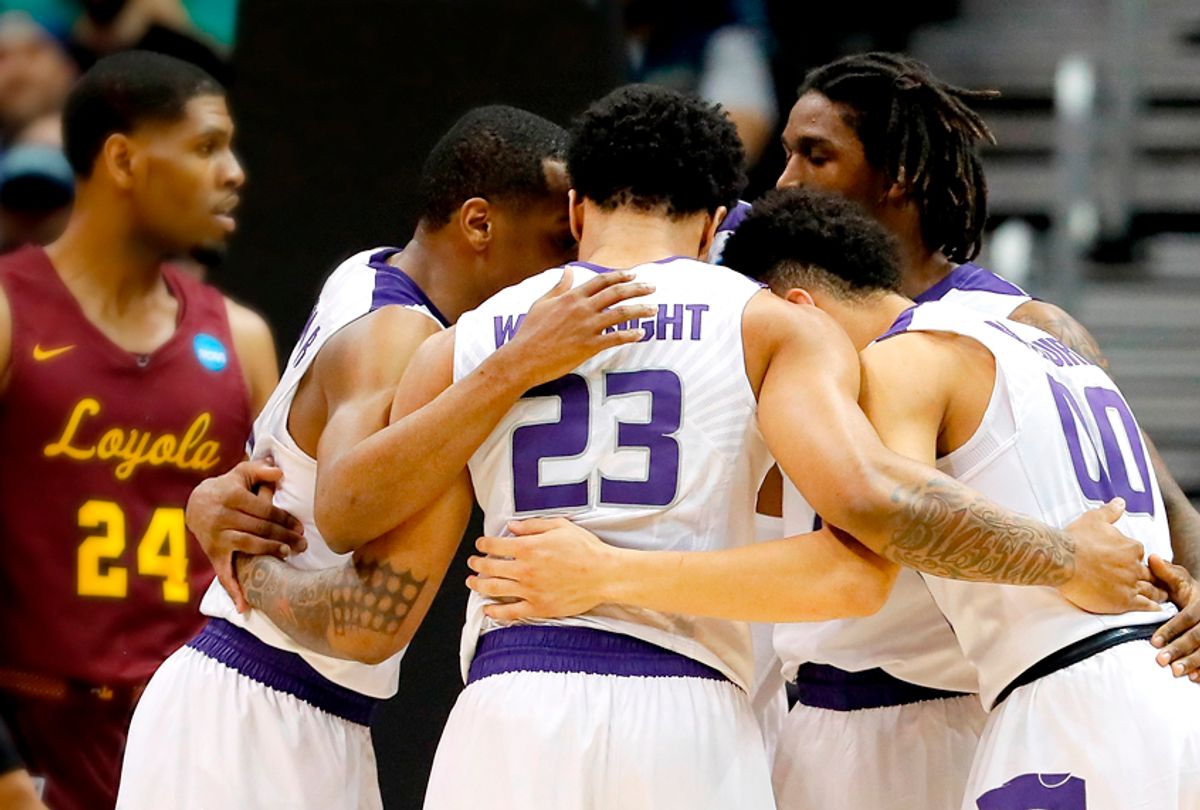 In Kansas, one sport is king. The lack of professional sports teams and only one competitive college football organization have created a massive following for its college basketball teams. However, that fan base has lately experienced a rude awakening, following an FBI probe into college basketball corruption.

The last five years have been good to Kansas college fans. Kansas State University, Wichita State University and the University of Kansas have competed in the NCAA tournament numerous times. This year, KU made it to the Final Four — but that honor may now be in jeopardy. Both KU and Wichita State also have former players named for allegedly receiving payments while at their respective universities. These documents are part of a larger FBI probe into college basketball corruption that focuses around agents’ efforts to maneuver prospects to sign with their company when they eventually joined the NBA. Under current NCAA rules, it’s a violation for players to accept money from agents, and any player doing so would be in danger of losing their eligibility.

The reports allegedly detail payments and meetings with NBA agent Andy Miller, his former business associate Christian Dawkins and Miller’s agency, ASM Sports. Although Miller has yet to be charged or arrested in connection with the FBI probe, the NBA players union revoked his agent certification.

The documents cite Apples Jones, the mother of former KU player Josh Jackson, for allegedly receiving $2,700 and a hotel charge of $367.01 with the description, “Room for Josh Jackson stepdad.” Dawkins also wrote in the report that "(Under Armour) is giving [Apples Jones] 10k a month and she's also getting paid by adidas now — so she’s plenty taken care of." Another former KU player, Elijah Johnson, allegedly received a $15,020 loan. Yahoo documents also indicate that former Wichita State’s Fred VanVleet allegedly received at least $1,000 in loans and his father, Joe Danforth, received an advance of $2,000. In the NBA, VanVleet currently plays for the Toronto Raptors, and Josh Jackson is with the Phoenix Suns. Johnson is playing in Europe.

It’s unclear how the consequences for universities for playing these players might fully shake out, although the NCAA could sanction the program.

The Director of Athletics at Wichita State, Darron Boatright, has said that the athletic department had no knowledge of the alleged payments.

“We are dedicated to conducting all aspects of Wichita State’s intercollegiate athletic programs with integrity and in full compliance with NCAA and American Athletic Conference rules,” said Boatright. “We have no knowledge of the transactions described in the Yahoo [Sports] report published [Feb. 23]. We will fully cooperate with any formal inquiries from NCAA or legal authorities regarding this matter.”

Kansas Head Basketball Coach Bill Self shared similar thoughts about having no previous knowledge of the information in the Yahoo Sports report.

“After reading the article [on Feb. 23], like most of us involved in college athletics, we’re hearing and learning about it for the first time,” Self said. “I, along with our administration, am evaluating the credibility of the information related to Kansas. I do know for sure that we did not use Miller’s agency for recruiting purposes or any purpose.”

The report and FBI probe could continue to have major ramifications for KU and Wichita State as more information comes out. In April, new charges were filed against Adidas executive James Gatto regarding "Defrauding Four NCAA Division I Universities." Late last week, unsealed court documents revealed that AAU basketball director Thomas “T.J.” Gassnola, known as  “co-conspirator-3” in the indictment charges, pleaded guilty to one felony count of wire fraud conspiracy. For now, fans are still watching and waiting to see what the case means down the road for the athletes and for Kansas college basketball itself.