From the Middle East to the Kentucky Derby, the mint julep has always been about staying cool

Since the 1930s, the drink the mint julep has been the traditional cocktail of the Kentucky Derby 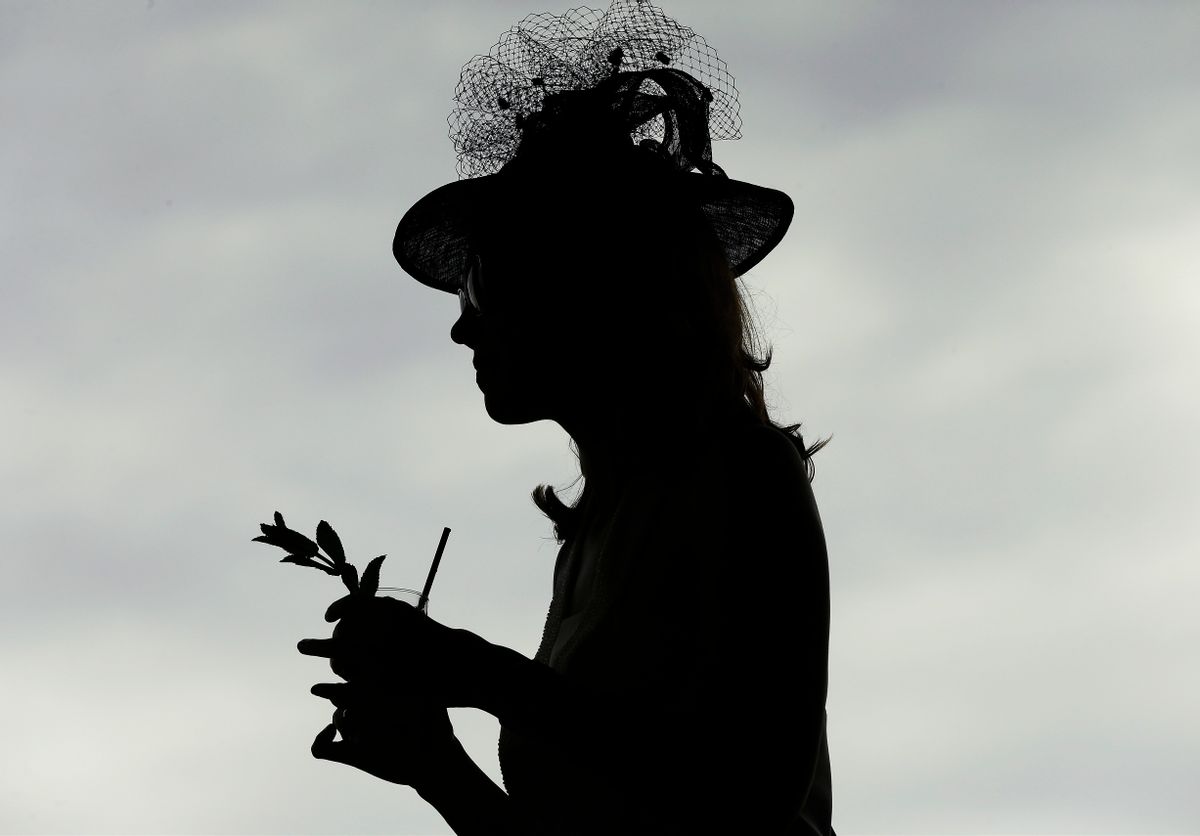 The Kentucky Derby is about more than horses and hats. It’s also where one of the South’s favorite cocktails — the mint julep — takes center stage.

Since the 1930s, the drink — a mix of mint, syrup, bourbon, water and crushed ice — has been the traditional cocktail of the Kentucky Derby. At this year’s Derby, organizers plan to serve around 120,000 mint juleps, which will require 10,000 bottles of bourbon, 1,000 pounds of fresh mint and 60,000 pounds of ice.

Like gin and Jägermeister, the julep started as a medicine. Since medieval times, mint had been prescribed for stomach ailments; it soothes the lining of the digestive tract and stimulates the production of bile, an essential digestive fluid. Though some say the drink was invented by slaves working the cotton fields outside of Vicksburg, Mississippi, the version of the julep we know today probably originated in Persia, where people mixed syrup with mint or rose water.

The mint julep has been a Southern tradition since at least the early 19th century. The first mention of the drink in the U.S. comes from Englishman John Davis’ book “Travels of Four Years and a Half in the United States: 1798-1802.” In it Davis describes the julep as “a dram of spirituous liquor that has mint steeped in it” consumed by Virginians as a morning eye-opener.

Early recipes for juleps used various kinds of liquor. Brandy and cognac were popular bases in Europe, as was gin. But as juleps became more closely associated with the Kentucky Derby, bourbon – America’s native whiskey – became the alcoholic mixer of choice.

Juleps are traditionally served in silver cups. The most likely reason is that the metal cups “frost up” from the ice. In the oppressive heat of the pre-air-conditioned South, gripping a cool cup made the drink that much more refreshing.

In the 19th-century South, silver julep cups were a popular gift for baby christenings, weddings and graduations, and many middle-class Southern households probably had a set of julep cups.

In a 1908 edition of Fuel Magazine, a Lexington, Kentucky, native named Samuel Judson Roberts explained the importance of the cup.

“Take a silver cup — always a silver cup. Fill it with ice pulverized to the fineness of snow.” Once the drink is mixed, “shake the cup slowly until a coating of a thick white frost forms on the outside. Trim with mint and hand to an appreciative gentleman.”

Today you don’t have to be a gentleman to enjoy the drink. But as you cheer on your favorite horse, you can enjoy it all the same.