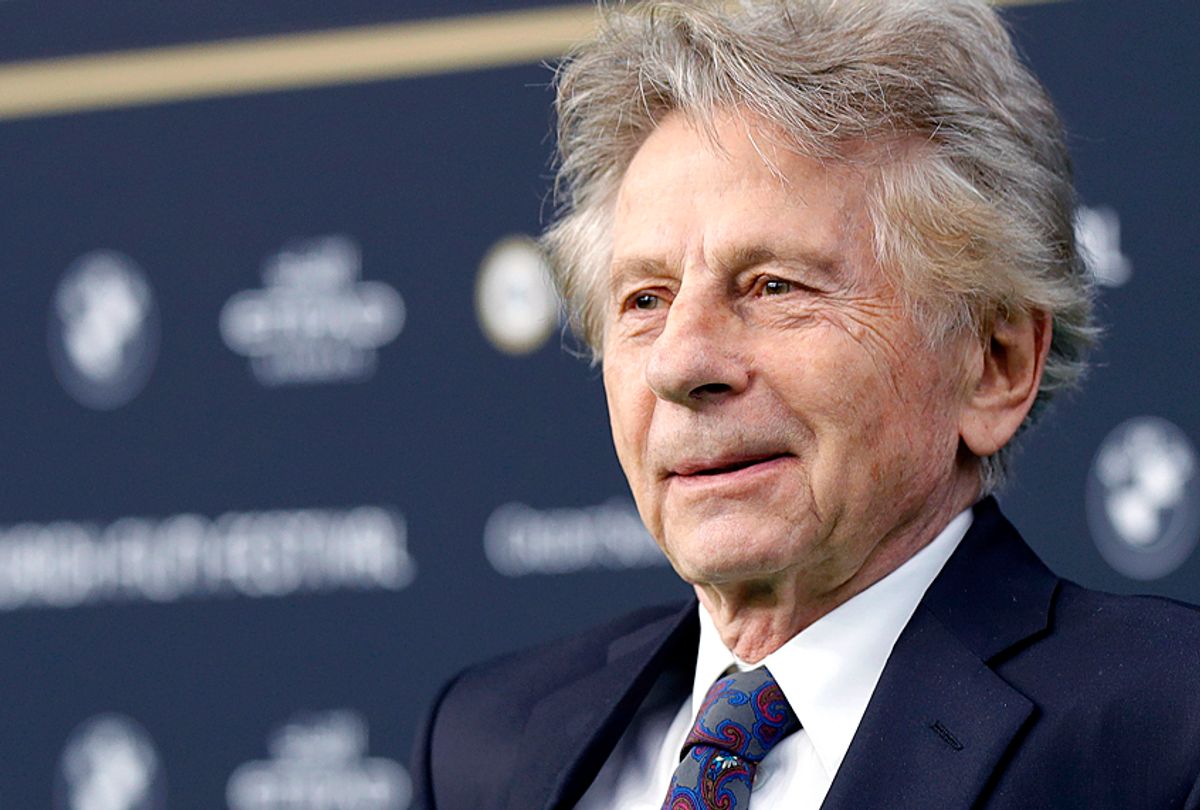 Roman Polanski finally faced a bit of his own #MeToo reckoning last week, when the Academy of Motion Picture Arts and Sciences expelled the Oscar-winning director from its ranks alongside Bill Cosby, a Hollywood peer recently convicted of sexual assault. But Polanski, who fled the U.S. after pleading guilty to statutory rape of a 13-year-old girl in 1977, believes that the movement that's flipping the tables on men who have long abused their power in Hollywood is nothing more than "collective hysteria."

"You can't help laughing," Polanski said in an interview with Newsweek.

“I think this is the kind of mass hysteria that occurs in society from time to time,” he said during remarks recorded prior to the Academy's May 3 expulsion.“Sometimes it’s very dramatic, like the French Revolution or the St. Bartholomew’s Day massacre in France," he continued, according to the Agence France-Presse. "Or, sometimes it’s less bloody, like 1968 in Poland or McCarthyism in the U.S."

To illustrate his point, the filmmaker went so far as to compare #MeToo to the public mournings that take place after dictators pass in North Korea. "Everyone is trying to sign up, chiefly out of fear," he said, according to the Associated Press.

In the aftermath of the Academy's decision, Polanski's lawyer is threatening a lawsuit. "I am writing this letter to you to avoid unnecessary litigation," attorney Harland Braun said in a letter addressed to the Academy's President John Bailey, which was later obtained by The Hollywood Reporter (THR). "Mr. Polanski has a right to go to court and require your organization to follow its own procedures, as well as California law."

It seems, unlikely, however, that such a move from Polanski would pass legal muster. "Academy insiders, however, are confident that Braun has no grounds for pursuing the matter, arguing that not all expulsions for standards of conduct violations are subject to appeal," THR reports.

In its decision to expel Polanski, the Academy cited its new code of conduct, which was instituted after explosive allegations of systemic abuse by its member Harvey Weinstein sent Hollywood reeling. The Oscar-winning producer became just the second person in 90 years to be removed.

"The board continues to encourage ethical standards that require members to uphold the Academy's values of respect for human dignity, and is categorically opposed to any form of abuse of harassment," a letter notifying Polanski of the Academy's decision read.

Jan Olszewski, an attorney who represents the filmmaker in Poland, likened Polanski's unceremonious removal from the Academy to the “psychological abuse of an elderly person.”

Polanski won his Oscar in 2003 at the 75th annual Academy Awards for his direction of the Holocaust film "The Pianist," starring Adrien Brody. As a director, he has also been nominated for Hollywood's biggest award for his films "Chinatown" and "Tess."

Beyond his 1977 case, which concerned Samantha Gailey, the director has faced multiple additional allegations of sexual misconduct.

In the wake of #MeToo, Cosby was convicted on April 26 of sexually assaulting Andrea Constand in his suburban Philadelphia home in 2004. Prosecutors had originally tried the comedian prior to the #MeToo reckoning in 2017, but the result was a deadlocked jury.