Supreme Court to rule on your First Amendment right to silence 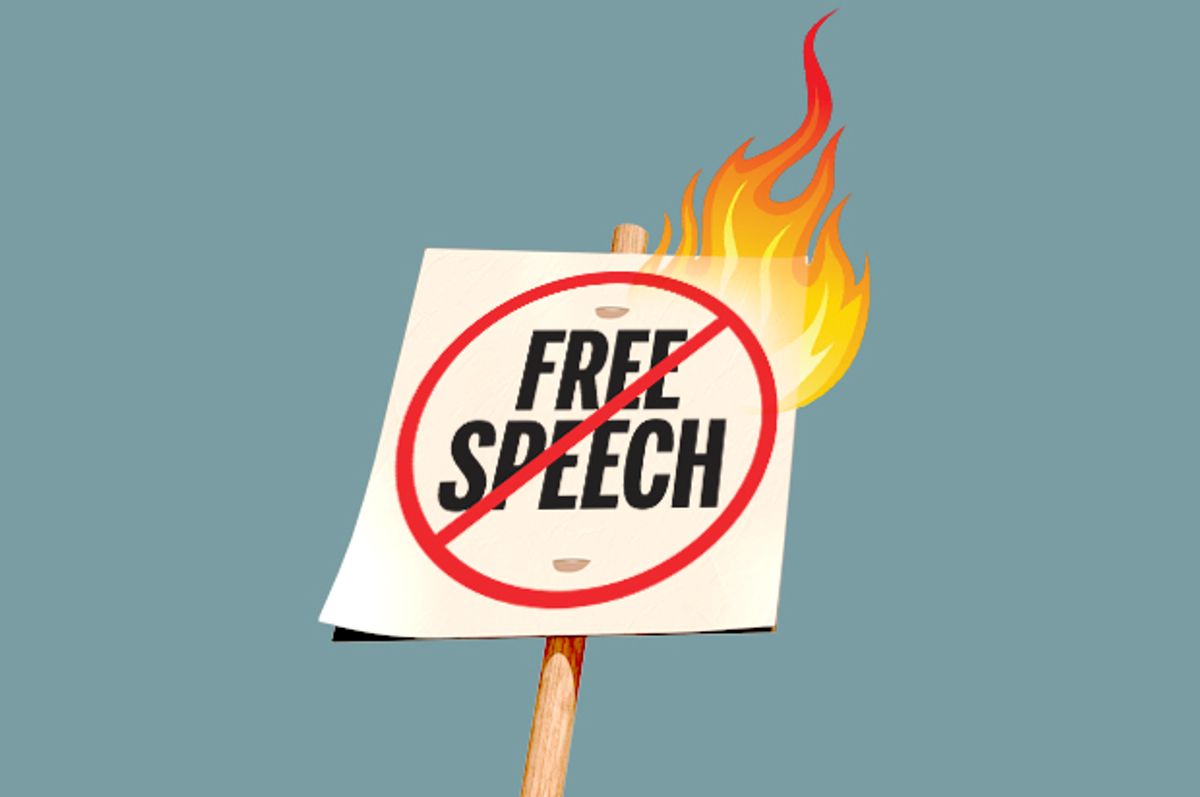 New Hampshire’s state motto “Live free or die” is, for many residents, a stirring evocation of the independent spirit of colonial America.

But not all New Hampshirites agree with this well-known slogan that is emblazoned on the state’s license plates. In 1975, George Maynard was sent to jail because he didn’t believe in it.

Maynard and his wife were Jehovah’s Witnesses, a Christian denomination that teaches that true believers will enjoy eternal life. The couple felt that the state’s motto violated this tenet. So Maynard covered up the “or die” part on his vehicles’ license plates.

Police gave him three different tickets for illegally altering the plates. When he refused to pay the fines, which totaled US$75, he was given a 15-day jail sentence.

I am a legal scholar, so when I learned that the Supreme Court will decide two right-to-silence cases this term the Maynard case came to mind.

The Maynard decision was not the first time the court ruled in favor of a Jehovah’s Witness’ right to be silent. Both decisions hinge on the justices’ determination that the First Amendment includes, in the court’s words, the right “to avoid becoming a ‘mobile billboard’ for the State’s ideological message.”

The First Amendment protects a person’s right to convey his own message, to voice her own ideas and not to be compelled to publicly disclose personal beliefs and associations. When the government tries to compel a person to speak its message, these rights are seriously damaged.

The right to free speech is likewise violated when people are required to associate themselves with an idea with which they disagree.

This issue first came before the Supreme Court in 1943, when a West Virginia school board expelled a Jehovah’s Witness student for refusing to recite the Pledge of Allegiance because saluting the American flag salute would violate the biblical command “Thou shall not bow down to graven images.”

The court, then lead by Chief Justice Robert H. Jackson, agreed. The First Amendment prevents the government from forcing citizens to express patriotism by saluting the flag.

“If there is any star fixed in our constitutional constellation,” Jackson wrote, “it is that no official, high or petty, can prescribed that what shall be orthodox in politics, nationalism, religion, or other matters of opinion, or force citizens to confess by word or act their faith therein.”

The first case that will return this issue to the Supreme Court’s scrutiny in 2018 is National Institute of Family and Life Advocates v. Becerra. It involves religiously based “crisis pregnancy centers” in California that try to discourage women from seeking an abortion.

New legislation requires those centers to post notices about other women’s health services available in the state, including abortions.

The pregnancy centers have sued the state, contending that the law forces them to speak the government’s message. California contends that the law is a reasonable regulation of licensed medical facilities.

It will be up to the Supreme Court to decide if the clinic’s claimed right “to avoid becoming the courier for the State’s ideological message” is a valid interpretation of the First Amendment.

The second right-to-silence case before the Supreme Court this term, Janus v. American Federation of State and County Municipal Employees, tests the related guarantee that people cannot be forced to be associated with an idea they do not hold.

Forty years ago, the court ruled that a union can require non-members to pay an “agency fee” for their representation by the union. The union may not use any part of the agency fee to advance ideological purposes unrelated to the union’s primary function of collective bargaining.

Now, with Janus v. AFSCME, non-union public employees contend that the required agency fee violates their First Amendment rights because it is not possible to separate bargaining collectively from advancing ideological purposes.

The unions contend that since all employees benefit from the union’s collective bargaining efforts, allowing workers to opt out of paying the agency fee would enable “free riders.”

Regardless of how the court rules in these two cases, the American right to silence is on trial this year. Both Janus and National Institute of Family and Life Advocates will be decided by the end of June, when the court closes its present term.

MORE FROM Robert A. Sedler