Millennial women say dismal economy is preventing them from having children 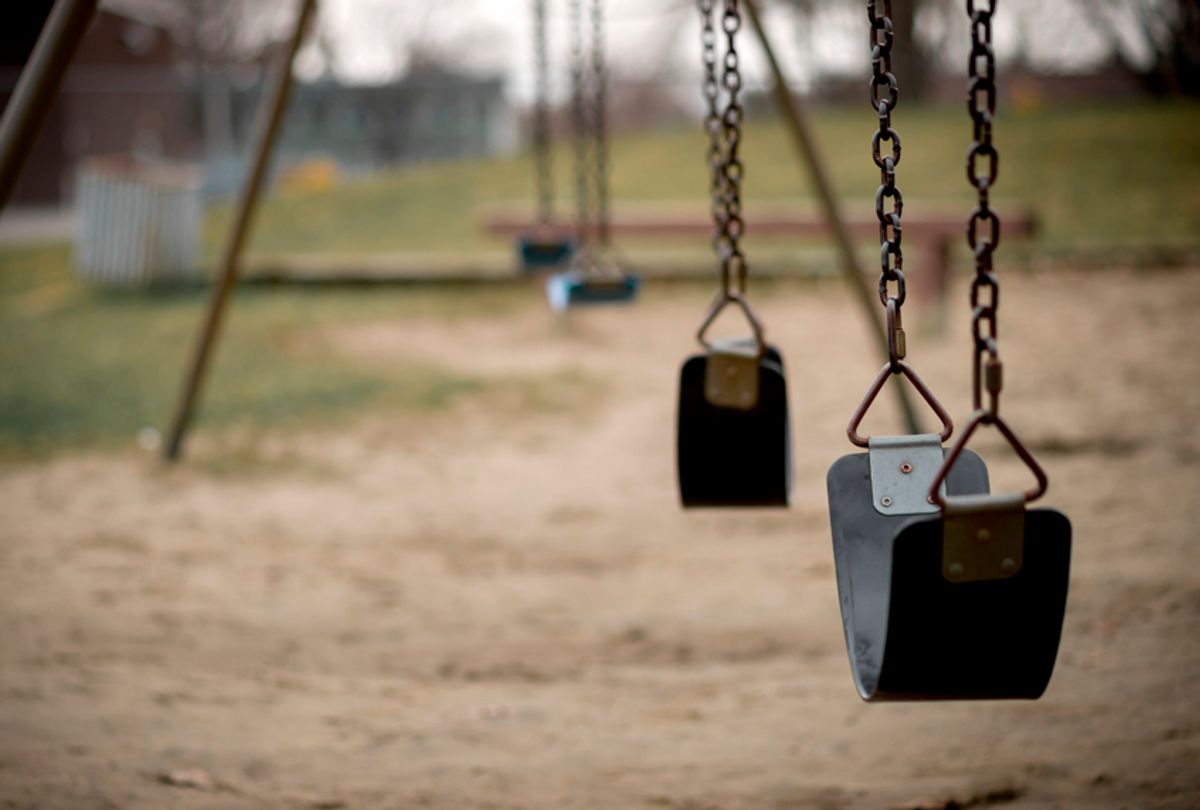 The National Center for Health Statistics (NCHS) released updated statistics regarding the country’s fertility rate — the pace at which American women in their childbearing years are having children — and according the data, it has reached a record low for the second year in a row.

As Pew Research Center has previously explained, this is not exactly a cause for concern for economists. It is also debatable as to whether this historically low fertility rate constitutes an “all-time low” as some described it, due with the way in which the rates are calculated.

Yet since the report's release, researchers have been publicly expressing surprise over the decline. The number of women in their childbearing years is increasing, but fewer children are being born. And while fertility rates usually fall during recessions, as they did during the 2008 financial crisis, they have not recovered since.

So what exactly is going on?

As one might expect given the demography of who is child-bearing age, the dip in fertility rate can be largely be attributed to two cohorts: teens and Millennials. A decrease in teen pregnancies is a good thing — that could likely be attributed to better sex education programs and birth control.

But Millennials are in their mid-twenties and thirties. Wouldn't one expect their fertility and pregnancy rates to be increasing, not decreasing?

“It's definitely true that a smaller share of Millennial women [ages] 20 to 35 are moms (48%) today compared with the share of Gen X women who were moms by that same age (57%),” Gretchen Livingston, a senior researcher at Pew Research, told Salon. “It's possible that Millennial women are delaying motherhood because of economic anxieties, but we do not have evidence that explicitly shows that.”

William Frey, a demographer at The Brookings Institution, said the dip in Millennial women having children caught his interest.

“What really hit me with these new numbers is the sustained decline for women in their twenties,” Frey told Salon. "Millennial women have been the most affected by the economy, putting their lives on hold... they also have something other generations haven't had: college debt."

Millennial women started entering the workforce at the end of the Great Recession, yet static wages and the increase in the cost of living that followed put many Millennial women in poor financial situations to have children. Add record-breaking student debt loads to the equation, and you have a formula for low fertility rates.

Many of the Millennial and Generation X women who spoke to me for this article and who were interested in having children cited economic uncertainty as one prominent reason that they have decided not to have children yet, or in some cases to delay the decision. In a country where merely giving birth can cost over $31,000, who can blame them?

Genevieve Diaz, a 27-year-old who lives in San Francisco, says that when she made the transition from working at a tech company to freelancing and starting her own business, the thought of having children seemed to be less attainable prospect for her.

“The thing I think about is by the time I pay off my student debt, will I still be able to have kids?” she told Salon. “Will I have enough time to be fertile, have kids, and build this business, put food on the table for myself, and live in San Francisco?”

Kelsi*, a 25-year-old who lives in Hawaii, had trouble envisioning being in a financial position to have kids. Growing up in a low-income family, Kelsi had to quit dance lessons after her mother was diagnosed with breast cancer, as her family couldn’t afford to pay a babysitter to watch her during her mother's chemotherapy sessions. Later, Kelsi worked as a nanny for wealthy families, and saw the difference firsthand in how money helps when having children.

The economic anxieties of having children are not exclusive to women in their twenties. These worries are also burden to those in their 30s and older. Eloise Merrifield, who is 36, relocated with her partner of three years for a new job to Sacramento, California. Merrifield went to law school when she was 29, and thus expected a delay in having children, but said the delay is now almost certainly due to financial insecurity, as her partner is still looking for a new job.

“Knowing that the likelihood that I’ll be over 40 when we start trying for a family bums me out,” she told Salon. “But trying before we are financially stable enough to take care of a kid scares me more.”

Meghan* lives in Florida, and had to wait until she was 33 to have a child because of her financial concerns. As a licensed mental health counselor at a nonprofit, she does not make a lot of money, despite having a master’s degree.

“I wasn’t even making enough to live alone, I was living with a roommate until I was 30,” she told Salon. “Living alone wasn’t possible, and I would constantly think, 'wow, what would happen if I had a kid?'”

Eventually she met her partner and moved in together; still, finances were a huge concern when it came to bearing children.

“As awful as it sounds, my mom passed away and she left me an inheritance where we could afford to have kids,” she told Salon.

Even with the inheritance, she estimates she spends $1,200 a month on daycare. She said her and her partner would like to have one more child, but have decided not to at this time because affording the cost of daycare for two children “is not a reality.”

*Editor's note: Some subject's names have been changed due to the sensitive nature of the topic.