Big brother is watching: Trump sends a clear message to the FBI 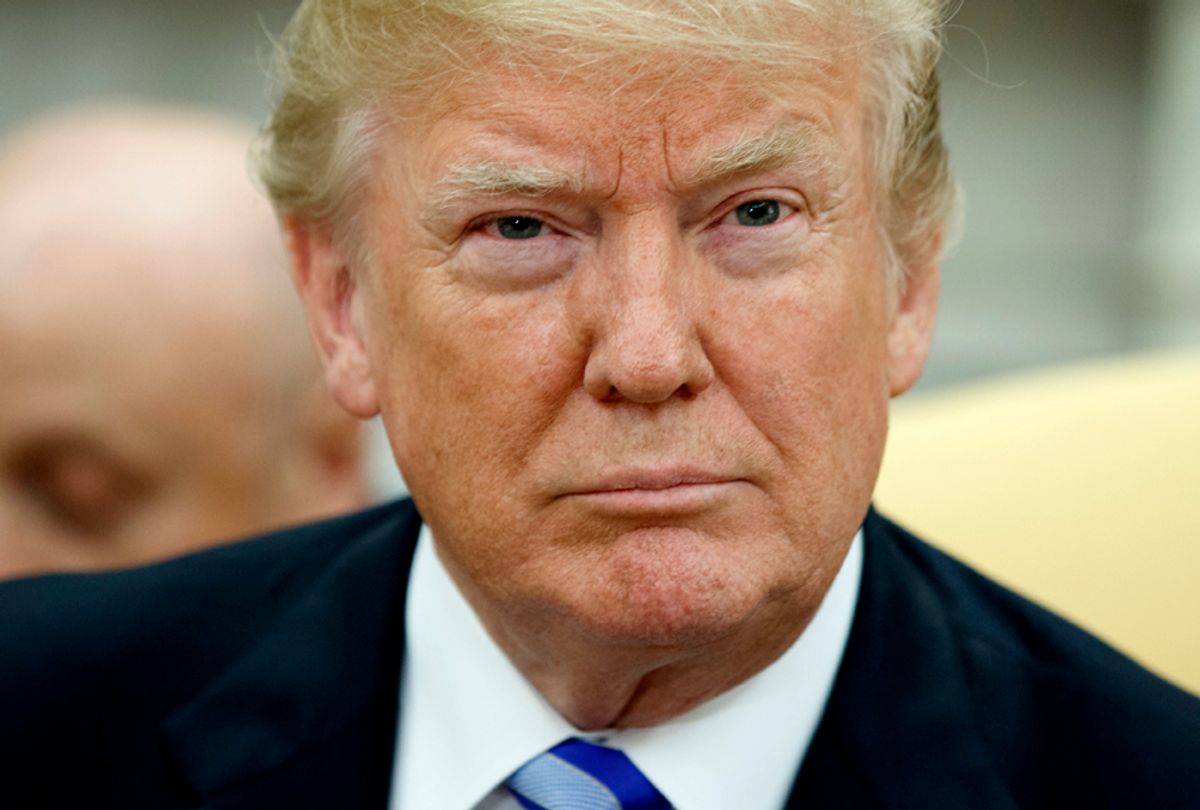 No one expected President Donald Trump's lawyer Emmet Flood to be present at a pair of classified Justice Department briefings about a confidential intelligence source.

Lawmakers were aghast when video emerged showing Flood, who represents Trump in the Russia probe, arriving before today's DOJ meetings.

"Never seen a Gang of Eight meeting that included any presence from the White House," top Democratic Senate Intelligence Committee member Mark Warner of Virginia said. "Those individuals left before the substance of it. Unusual times."

The White House claims Flood made remarks before the meetings but wasn't present for the meetings, an explanation that satisfied almost no one.

A congressional aide to a Republican lawmaker had the most straightforward response in a conversation with CNN's Jake Tapper.

“It’s the craziest shit I ever heard," the unnamed aide told the journalist.