Kanye West reveals he has been diagnosed with a "mental condition"

The cover of Kanye West's latest album "Ye" features the scribbled words, "I hate being Bi-Polar its awesome" 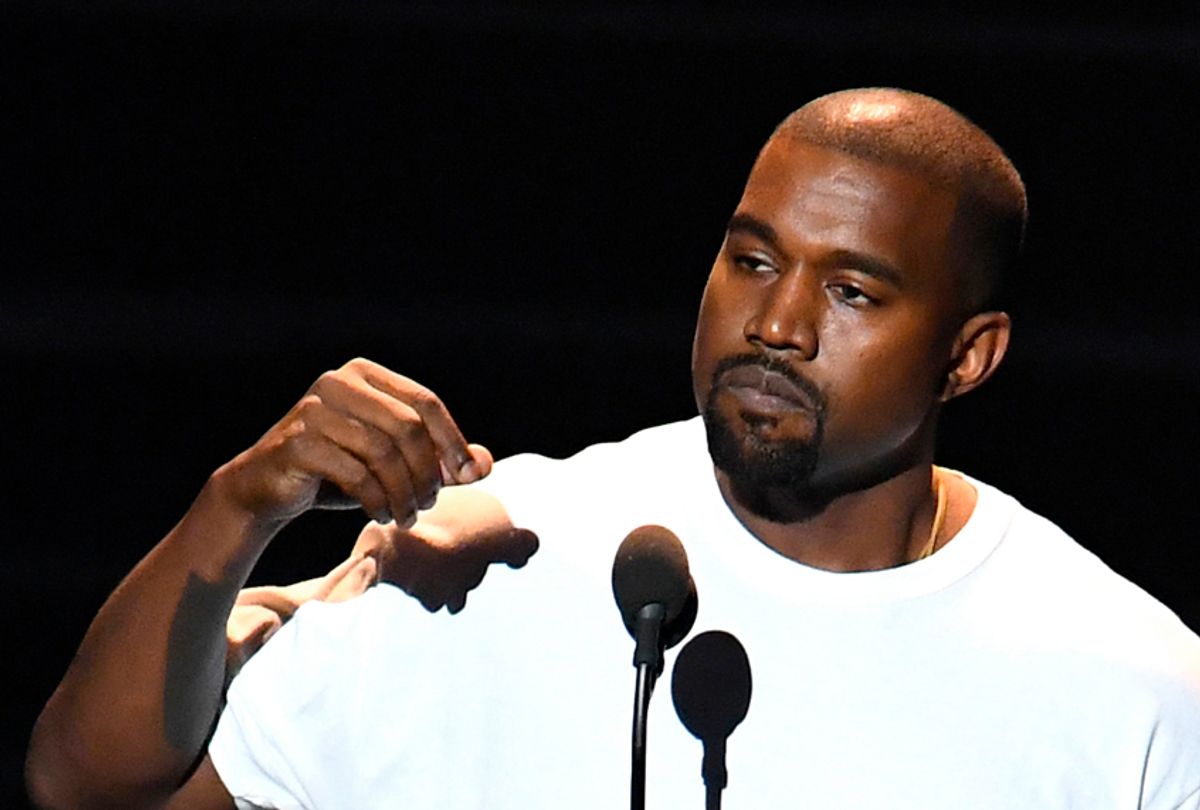 The cover of Kanye West's latest album "Ye" features a beautiful landscape of mountains with a phrase – "I hate being Bi-Polar its awesome" – scribbled across the center in lime green.

Many fans wondered if this was an admission of an actual medical diagnosis – or just a response to his penchant for rants and social media antics. But, in a new interview with radio personality Big Boy, West revealed a diagnosis he received a year ago, at age 39.

"I had never been diagnosed until I was, like 39 years old," the rapper said, after a listening party for his new CD in Wyoming. West added that he was "diagnosed with a mental condition," which he described on the album and in the interview as a "superpower" instead of a "disability."

He did not specify to Big Boy if he, in fact, was diagnosed with bipolar disorder. But on "Yikes," the sophomore track of "Ye," West ends the song with a testimony: "That’s my bipolar sh*t, n***a what?/ That’s my superpower, n***a. Ain’t no disability. I’m a superhero! I’m a superhero!"

And the chorus of "Yikes" is the somber: "Sh*t can get menacin', frightenin', find help/ Sometimes I scare myself, myself."

In several of the tracks on "Ye," West leans into his now public struggles with mental health, the perils of addiction and even suicide. He mentions artists like Michael Jackson and Prince who suffered – and ultimately died from – similar troubles with prescription drug use.

West's disclosure stands in contrast to what his wife Kim Kardashian West said when the rapper first returned to Twitter earlier this year and endorsed a far-right pundit, professed his love for President Donald Trump and would eventually go on to tell TMZ that slavery was a choice. In an April 25 tweet, she condemned the media for being "so quick to label him as having mental health issues for just being himself."

"Mental Health is no joke and the media needs to stop spitting that out so casually. Bottom line," Kardashian West added in defense of her husband.

West told Big Boy that he "completely redid the album after TMZ," when he said the inflammatory, offensive comments about slavery sounding like a choice. And there is a line on the track "Wouldn't Leave" where he mentions the controversy ("I said, 'Slavery a choice' — they said, 'How, 'Ye?'/ Just imagine if they caught me on a wild day"). West added that he "took a bar off the album" that delved deeper into the issue, because "it was just too sensitive."

"I'm so blessed and so privileged," West continued. "Think about people that have mental issues that are not Kanye West, that can’t go and make that [an album] and make it feel like it’s all good. Think about somebody that does exactly what I did at TMZ, and they just do that at work. But, then, Tuesday morning they come in, and they lost their job.

West also addressed the album title, explaining, "I believe 'Ye' is the most commonly used word in the Bible. And, in the Bible, it means 'you'. So, I’m you. I’m us. It’s us. It went from being 'Kanye,' which means the only one to just 'Ye'. . . The album is just more of a reflection of who we are."