Retailers are betting their futures on big data and artificial intelligence 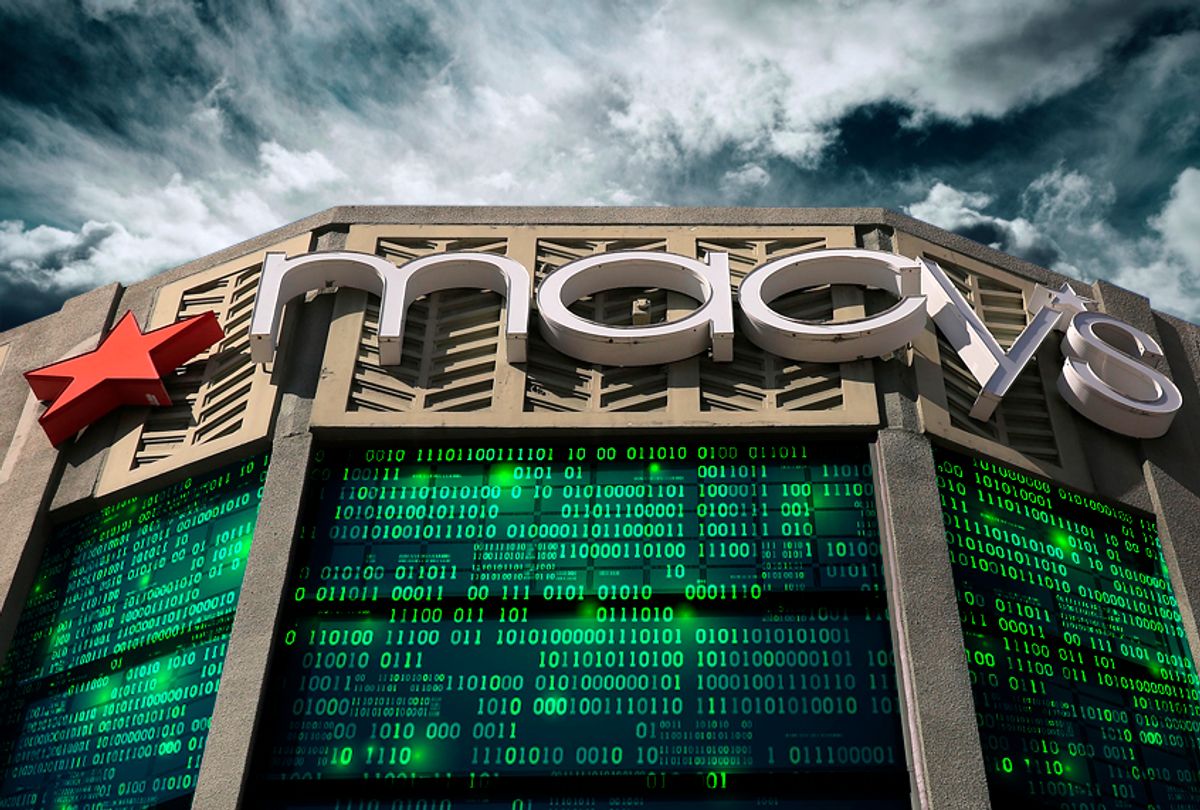 With the unemployment rate hovering at its lowest level since 2000, the U.S. economy is doing much better than it was in the wake of the banking-generated 2007 economic meltdown that killed more than 8.6 million U.S. jobs.

But despite an increase in U.S. consumer spending and confidence, retailers have been marching like dinosaurs through an extinction-level event that sent more than 20 retailers, including Toys R Us, The Limited and Payless, into bankruptcy protection in 2017, more than double the number from the previous year. According to market researcher CB Insights, nearly 7,000 retail stores closed in the U.S. last year as digital commerce continues draw more customers.

The obvious explanation for this retail apocalypse is that Amazon is eating everyone’s lunch.

By commanding four out of every 10 online retail sales in the U.S. with its seemingly psychic ability to know what you want to buy, the “everything store” raked in $106 billion in North American revenue last year, up from $16 billion in 2010. By comparison, struggling Sears generated $17 billion in sales last year, down from $43 billion in 2010. The number of Amazon Prime subscribers worldwide has touched 100 million, while one independent analysis from 2016 estimated nearly half of U.S. households at the time use Prime.

Retailers have been adopting new strategies to fight this Amazon threat and lure buyers by customizing the in-store experience. Earlier this year, Macy’s began experimenting with pop-up marketplaces inside some of its department stores, charging outside brands with little brick-and-mortar presence a monthly fee for temporary access to ground floor space. Target and Gap are reducing the size of their stores to improve access in densely populated areas. Best Buy is expanding on its successful Geek Squad support program to offer more in-home IT services. The list goes on.

These and other efforts might help, but brick-and-mortar retailers have learned they need to do more to collect customer data in order to lure them away from the “one click” convenience Amazon offers.

“It’s all about trying to understand who these people are that are spending money,” retail sales consultant Bob Phibbs, CEO of The Retail Doctor, told Salon. “It’s much different than in the old days where you take out an ad targeting a million people and hope some of them buy from you. Now it’s about owning the customer who has bought from you.”

As anyone who uses its site well knows, Amazon has been automatically directing its repeat buyers toward items they’re more likely to purchase based on data it has collected about them. Large brick-and-mortar retailers have been slow to adopt similar strategies on their own digital retail channels, but that seems to be changing.

Restoration Hardware is a good example. The California-based home furnishings company adopted a paid subscription model in 2016, leaving many industry watchers to wonder who would pay $100 a year for special access to price discounts and interior design services from a home furnishings company. But in March, the company said its pay-to-play subscription service accounted for 95 percent of the company's core business from 405,000 paid subscribers, and it also reduced order cancellations and returns.

“Membership has enhanced our brand, streamlined our operations and vastly improved the customer experience,” CEO Gary Friedman said in a statement announcing the company's quarterly results in March.

And better still: The company has its own database of hundreds of thousands of loyal customers it can use to modify its marketing and supply-chain strategies.

As a matter of survival, nearly every major retailer is exploring ways to use data analytics and artificial intelligence to personalize the customer experience and to lure them away from Amazon.

In the not-too-distant future, you might go to the website of a major retailer and see items automatically depicted in your favorite colors. There could soon be a day when the home page of a shopping site will appear different to each customer that logs in.

It might seem Big Brother-ish for a company to harvest as much information about its customers as possible, but if consumers are fine with volunteering their data to big tech companies like Google and Facebook, it’s not a big step to expect they’ll do the same for Big Retail.