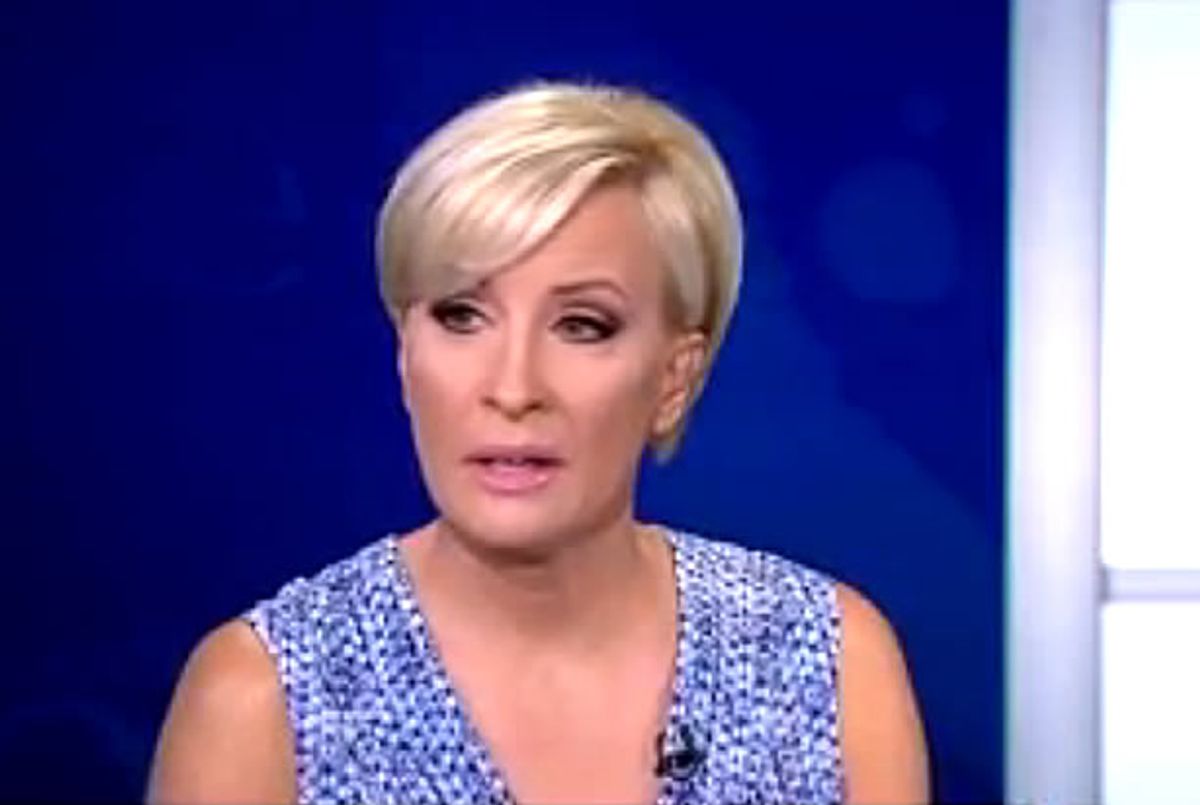 “You know what, that’s your only excuse — and I feel really sorry for you,” she continued. “That is the most — he was incredibly degrading. On top of the fact that you are hurting the president’s case on so many levels, so good on you, keep going, Rudy. I’m absolutely sickened by what I just saw.”

MSNBC contributor Elise Jordan said Giuliani’s insults against Daniels were right in line with the president’s language about women.

“This is how Trump talks about women, also,” Jordan said. “During the campaign when he was accused of various allegations he, Trump, would come back and say at rallies, ‘She’s not attractive enough.'”

Brzezinski couldn’t get over Giuliani’s suggestion that a woman who looks like Daniels, whose legal name is Stephanie Clifford, shouldn’t be taken seriously.

Brzezinski played a clip of Giuliani dancing at a restaurant in Israel the same day he insulted Daniels, and invited viewers to take a good look at him.

“That’s the man who just made those comments, that’s Rudy Giuliani in Israel, waving his napkin at a bunch of women dancing around him, so I’m going to just look at that and tell you to wait,” she said.

“You just wait for the women who are pissed off at this president for the way they treated them,” Brzezinski continued, “who maybe didn’t want to speak out about the way he treated them or what about what happened between them or about perhaps the things that happened between them while he was married to Melania Trump. You just wait, because right now, after you said that, Rudy Giuliani, I bet they might want to step forward. I bet they might want to think, you know what, just look at me. Good luck with your case.”