Jodie Foster speaks out on current state of gun control: "We are at a dire place in history" 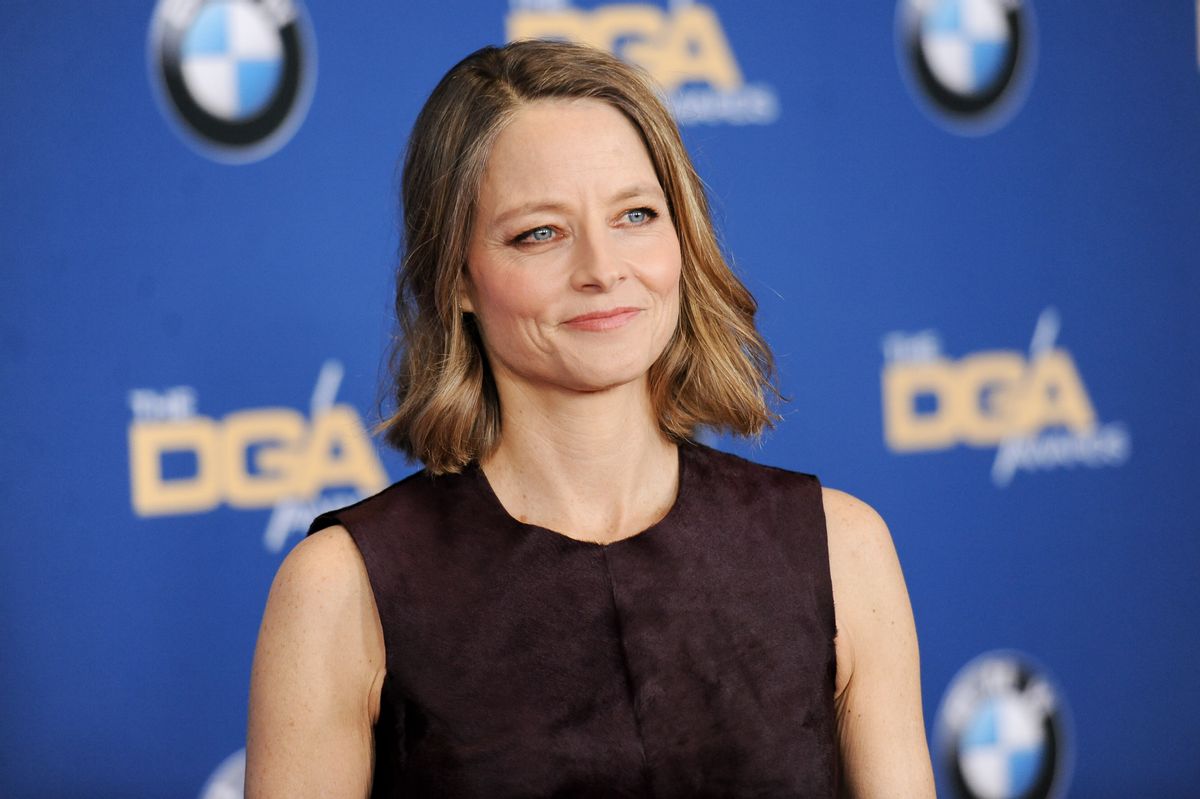 Oscar-winning actress and four-time director Jodie Foster doesn’t consider herself a political person. “I have a thousand opinions, and I certainly give money and do a lot of things behind the scenes,” she said in a recent interview with IndieWire, “but it’s not my personality to believe that celebrities have the expertise to try to influence other people’s ideas or their feelings, politically.” However, she has a keen understanding of how the undertones of some of her features often fuel inherently political discussions.

More than a decade after her role in “The Brave One” lead her to speak out about gun control, the topic remains at the forefront of America’s culture wars, and Foster is still advocating for the kind of legislation she touted back in 2007. Now promoting her starring role in “Hotel Artemis,” Foster took the occasion to return to the hot button issue. (Incidentally, Foster’s new film is set in a clandestine hospital for criminals, but it’s one ruled by a number of rules, including “no guns.”)

“The institution that’s probably made the most change in terms of gun violence is The Brady [Campaign],” she said, referring to the organization named for James Brady, the White House press secretary shot and paralyzed during the attempted assassination of Ronald Reagan assassination in 1981. (Notably, the convicted shooter John Hinckley, Jr. later said the shooting was an attempt to get Foster’s attention.)

The incident eventually led to the 1993 passage of the Brady Handgun Violence Prevention Act, otherwise known as the Brady Bill, which requires background checks for all firearm purchases in the United States. “It took them 12 years, and he was a Republican,” Foster said, referring to Brady. “He was a Republican and he was paralyzed, never recovered his faculties, and it took him 12 years to get the Brady Bill.”

With over 100 U.S. mass shooting incidents in 2018 reported by the Gun Violence Archive, the struggle continues. “Yeah, we are at a dire place in history,” Foster said. “I’m shocked that we’re here.”

She struck a similar note in 2007, when Neil Jordan’s “The Brave One,” a raw revenge thriller that hinged on Foster’s character purchasing a black market gun to kill the men who killed her husband in a terrifying attack, stirred up chatter about the current state of gun control. At the time, Foster didn’t shy away from using the film as a way to talk about her own stance on the issue. In August of that year, she told More magazine that she supported common-sense restrictions on the purchase of guns.

“Isn’t it possible that we all have that bit of insanity in us? That’s why I’m for gun control,” she said at the time. “Absolutely. Hunting, I get that — let’s protect hunting. But I don’t believe that people should have access to life-or-death situations at any emotional time in their life. I don’t really believe that a human being who feels [things] should have the option at their fingertips.”

Reflecting on the film today, Foster said, “‘The Brave One’ was really important. The power that owning that gun gave her [and] knowing that it was in her pocket allowed her to transform into a person and a character that she had never acknowledged before, and the old her died, and then a stranger replaced her.”

Foster hasn’t shaken the memory of playing her character either, and the way it forced her to think about the real world implications.

“I had a lot of thoughts in terms of the power of the instrument and why it’s so problematic that human beings should have an instrument of death at their fingertips so freely when we are emotional human beings,” Foster said. “I mean, I’d be much more comfortable having robots have them, but we are designed to have emotions that overflow and that are not guided by our heads … To have sentient beings that are completely and entirely guided by their emotions have the power to administer life or death using one kilowatt of energy in a nanosecond is just unfathomable with me.”