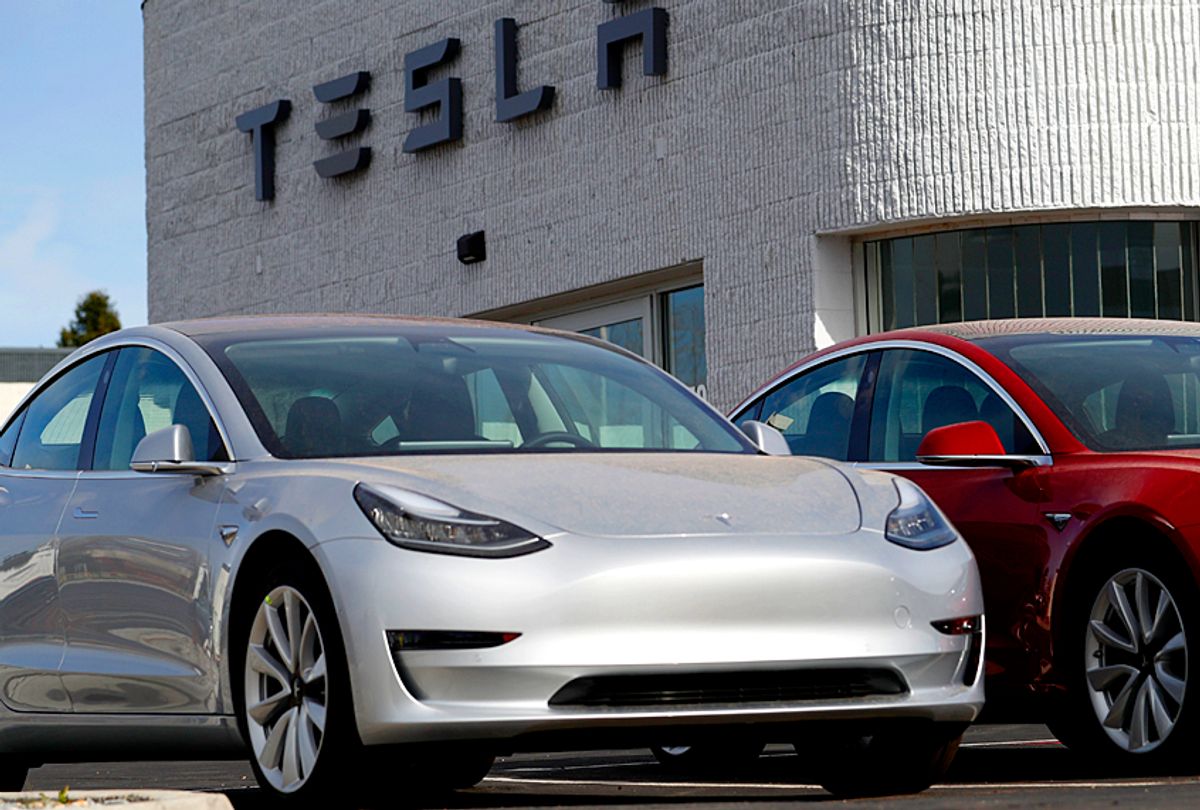 In the fatal accident that took the life of 38-year-old Wei Huang, his Tesla Model X sped up to 71 mph moments before hitting a concrete divider — and his hands were not on the steering wheel. So found the National Transportation Safety Board (NTSB) which issued a preliminary report more than two months after the March 23 accident on Highway 101 in Mountain View, Calif.

The electric-powered car was in Autopilot mode, NTSB said, and moving in the high-occupancy-vehicle (HOV) lane, before moving left into the median where the crash took place. Although the speed limit for that stretch of highway is 65 mph, the car's cruise control speed had been set to 75 at the time the accident took place, hitting a concrete divider at 71 mph at 9:27 am.

The car's Autopilot had been engaged four times, according to NTSB during the 32 minutes the car was running prior to the crash. But three seconds before the crash occurred the Tesla X suddenly increased from 62 to 70.8 mph, said NTSB. There was no sign of the "precrash braking or evasive steering movement detected," NTSB wrote.

Tesla wrote two blog posts just days after the crash stating that the car had issued "several visual and one audible hands-on warning," as well as noting that Huang's hands were not on the car's steering wheel when the Tesla X crashed. That drew a sharp rebuke from NTSB which issued a statement saying they were "unhappy with the release of investigative information by Tesla."

Although often described as autonomous, Tesla does not use that word when describing its Autopilot system. Still, people have been found to use the mode as a self-driving tool, even going so far as shifting into the passenger seat of a Tesla while on the road.