Save over 50% on total surround-sound earbuds 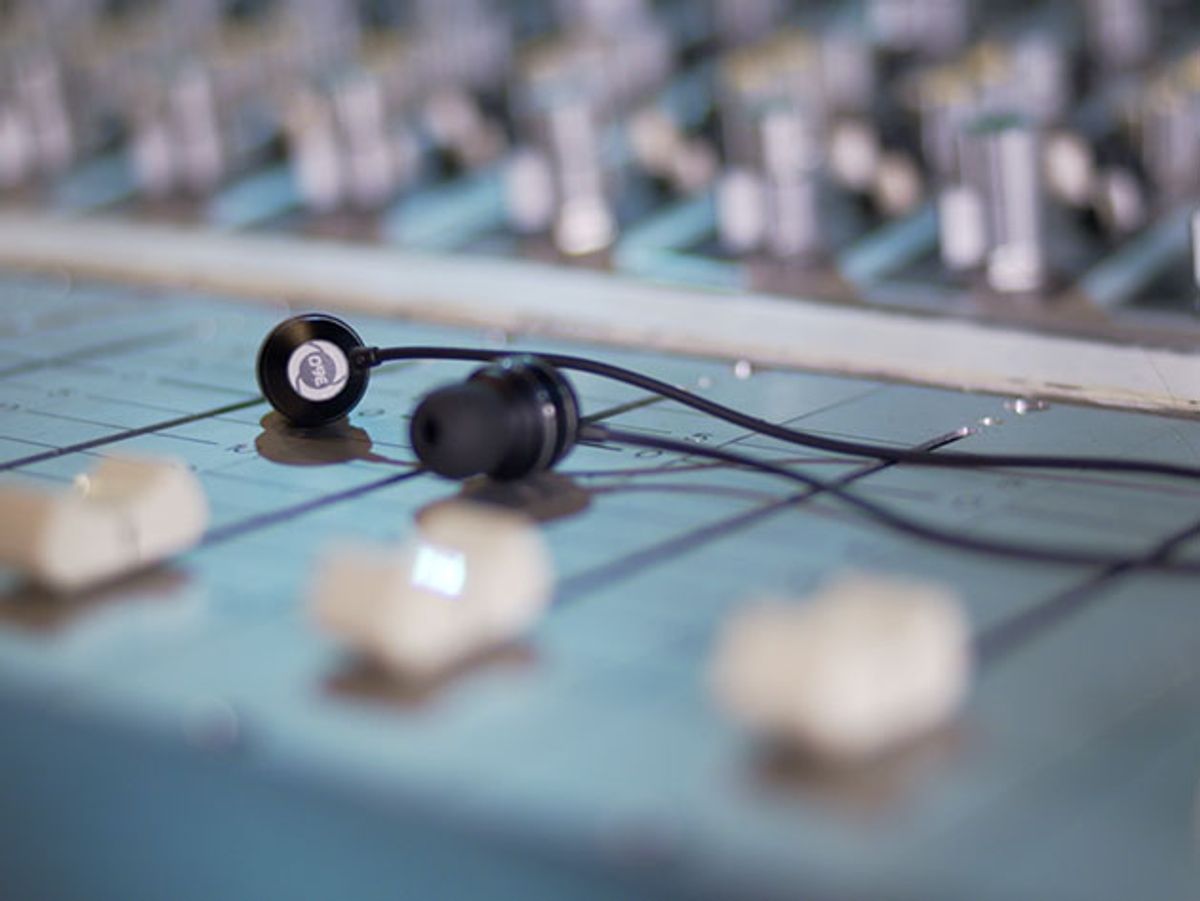 Earbuds are lightweight, convenient, and unfortunately usually don’t sound very good. With tinny high notes and bass that drowns out vocals, most earbuds are surprisingly tone deaf. But after ten years of development and over $250,000 of funding on Kickstarter, the 360 Virtual Surround Sound Earbuds are here to bring stereo sound to your suffering eardrums.

Instead of a high-frequency driver lodged in your ear canal, the 360 Earbuds create an acoustic chamber within your ear that imitates being in a room to create a natural balance of sound. Using the same technology as binaural recording (a method that uses two microphones for a 3D stereo sound sensation), the 360 Earbuds separate frequencies and deliver heavy bass and clear treble that won’t blow out your eardrums. The earbuds viscoelastic material further refines frequencies and absorbs unwanted feedback, so you’ll hear every note of your favorite song and every word on a podcast the way it was meant to sound. An in-line microphone and control button also allows you to make calls and control the volume from the earbuds.

The 360 Virtual Surround Sound Earbuds are normally available for $150, but right now they’re on sale for $72. Snag a pair today and enjoy the soundwaves of the future.