The name change arrives on the eve of Juneteenth, the holiday that commemorates the end of slavery in the U.S. 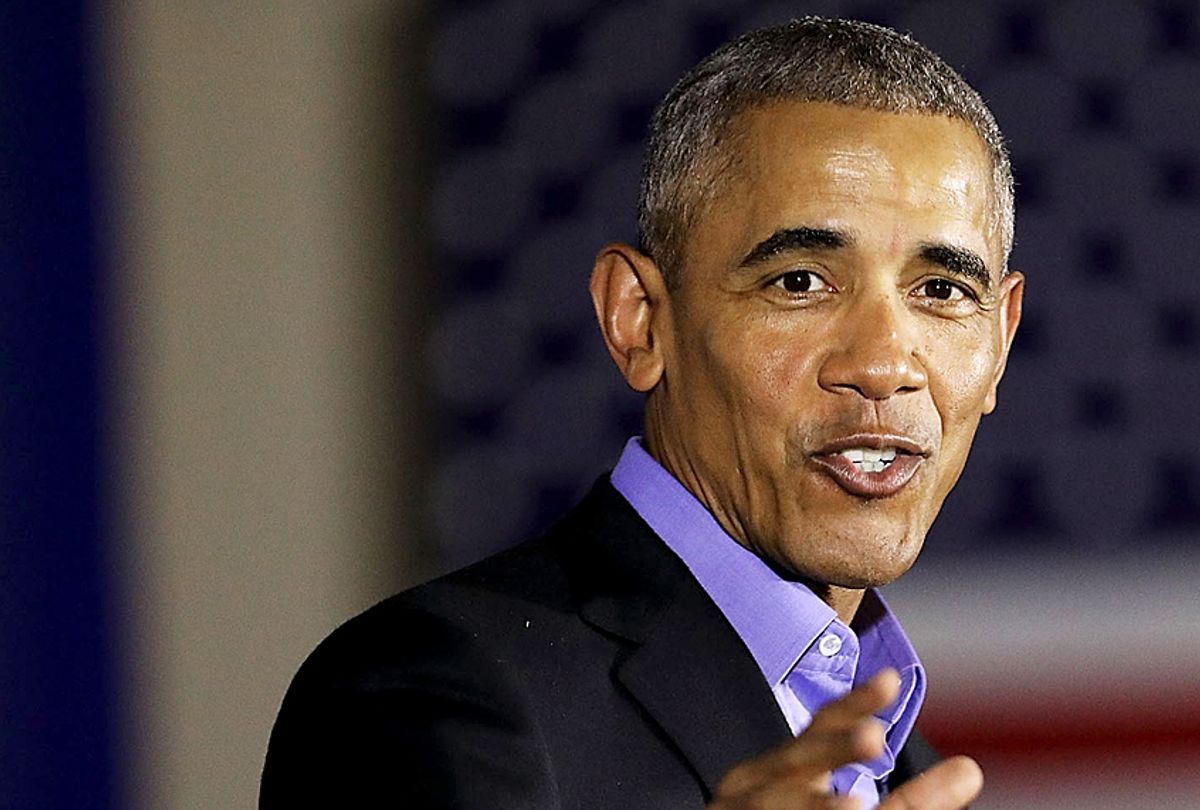 A public school in Virginia that had been named after a Confederate general voted on Monday to rename itself from J.E.B. Stuart Elementary to Barack Obama Elementary School.

The Richmond Public School board secured the name change in a majority 6-1 vote, and Barack Obama Elementary school was among the top seven finalists.

During the Civil War, Richmond served as the capital of the Confederacy, and Stuart was a Confederate commander and slave owner. And the name change arrives on the eve of Juneteenth (June 19), the holiday that commemorates the end of slavery in the U.S.

After the school board voted earlier this year to change the elementary school's name, which honored the Confederate general, parents, staff, students and other community members submitted ideas for the renaming.

Johns and Hill were central to the 1954 landmark victory, Brown v. Board of Education. Marsh was Richmond's first black mayor.

Kenya Gibson, who delivered the lone opposing vote, wanted the school's name to be changed, but she wanted its new name to honor a local hero.

"This is Richmond, and we are about history. And we have so many great local stories to tell," Gibson told Quartz. "Our local stories are so important to cherish."

The rebranding also comes during a time when states are reckoning with the many Confederate monuments and statues that still stand. Several cities have removed statues honoring Confederate leaders from public spaces and renamed public buildings memorializing them.

In August in 2017, white nationalists gathered in Charlottesville to protest the city's decision to remove a statue of Confederate General Robert E. Lee.

The debate has certainly reached Richmond, as well.

"The former Confederate capital is riddled with statues of Civil War figures like Stuart, most notably on Monument Avenue," Quartza reported. "Public pressure over the last few years has intensified, after a series of events forced even complacent Richmonders to consider America’s racist past and present."

The board says it will cost about $26,000 to rename the elementary school, according to WHSV. It is currently not clear when the name change will take effect.

"Thank you Richmond City School Board for re-naming JEB Stuart Elementary, Barack Obama Elementary," he wrote. "A leader we can be proud of!"

Elsewhere, the city of Charleston is reportedly planning to formally apologize Tuesday night, on Juneteenth, for its role in the slave trade. The city served as an entry point for at least 100,000 slaves taken from West Africa and forced into slavery in the U.S.

The Charleston City Council is expected to vote and approve a resolution "that recognizes and apologizes for the city’s role in slavery and the Jim Crow era," Fortune reported. "It has been in the works since August."

If passed, the resolution, would take effect three years after Dylann Roof killed nine African-Americans at the Emmanuel AME church in the city.

5 black people who deserve a statue.