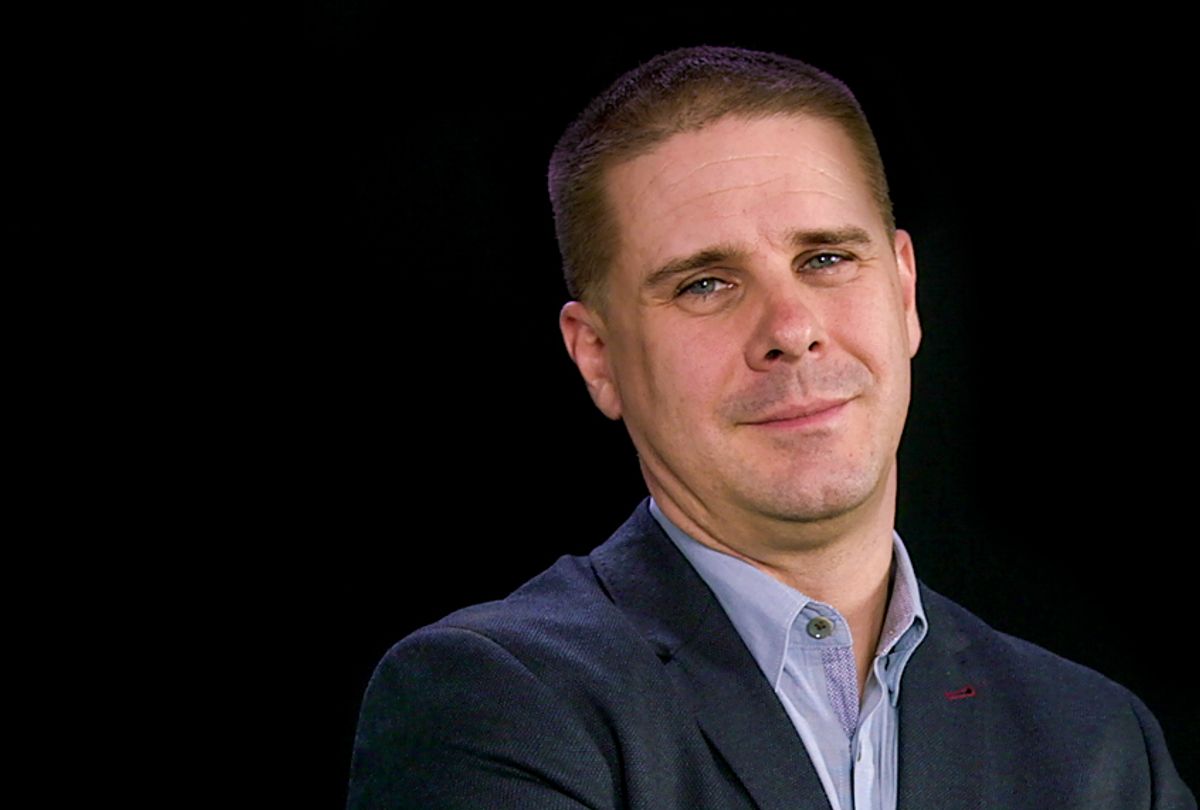 President Barack Obama’s former communications director, Dan Pfeiffer stopped by "Salon Talks" this week to discuss how the most partisan Democrats have coped in the Trump era, the dramatic changes in the media that occurred while he was working in the White House -- which led to Trump’s election -- and what Democrats can do now to move onward and prepare for the post-Trump era.

Pfeiffer, who co-hosts Pod Save America, one of the most popular podcasts in the country — alongside a batch of former Obama staffers, including Jon Favreau, Jon Lovett and Tommy Vietor -- offers his blueprint for Democratic success in 2018: Fight fire with fire.

Obama adviser on how to dismantle Republicans

Structured like a political memoir, Pfeiffer’s debut book, "Yes We (Still) Can: Politics in the Age of Obama, Twitter, and Trump," is an attempt by the former senior White House adviser to draft a how-to for Democrats hoping to win elections. Although he left the White House in 2015, Pfeiffer said “it wasn’t until Trump won” that he realized he had a “take” that could serve as “a value-added to readers.”

“I wrote many versions of this book,” Pfeiffer told Salon’s Amanda Marcotte on Wednesday. “Once Trump won,” however, “there was this terrible version of an epiphany.”

“I was so wrong about the election,” Pfeiffer, who joined Obama's campaign in 2007, admitted. “I was so damn confident that Hillary was going to win.” What he realized after [Trump’s] election, Pfeiffer said, "is that I had become the people whose conventional wisdom I had dismissed eight years, 10 years prior.”

Looking toward the future, however, Pfeiffer’s passion for partisan politics seems to have rebounded after the bruising 2016 disappointment.

“I looked back on my time with Barack Obama” and “all the things that Obama was battling: the rise of propaganda, Fox News,” Pfeiffer said. Obama “drove them actually insane.”

“I write in the book about how radical Republicans have become,” he told Salon. “What we have to do is beat them. We have to beat them up and down the ballot.” Backing away from the conciliatory stance his former boss often employed, to the frustration of his progressive base, Pfeiffer continued: “The only thing [Republicans] will respond to is political blunt force.”

“This is why these elections are so goddamn important. The only people that can exact consequences” are voters, he argued. House Speaker Paul Ryan, Pfeiffer said, is a “useless moral vacuum.”

“The only thing that is keeping them from looting the entire town is this fear that they are going to lose power in 2018,” he continued. “If they do all of this and then keep power, then Katy bar the door.”

“Democrats have to use technology and voter mobilization to push back,” Pfeiffer said, noting that “the power of traditional gatekeepers has been diminished.” Blaming Facebook and Fox News for the widespread proliferation of so-called fake news, Pfeiffer said, “You have to stomp on these things as soon as possible, with disproportionate response.”

“Knowing what I know now about how the world changed between now and 2011 when we were dealing with Donald Trump” and his birtherism campaign, Pfeiffer concluded: “I would have put the birth certificate out sooner.”