Americans welcome the arrival of summer, and higher air fares

Higher fuel prices are raising travel costs. To save money this year, consider these tips 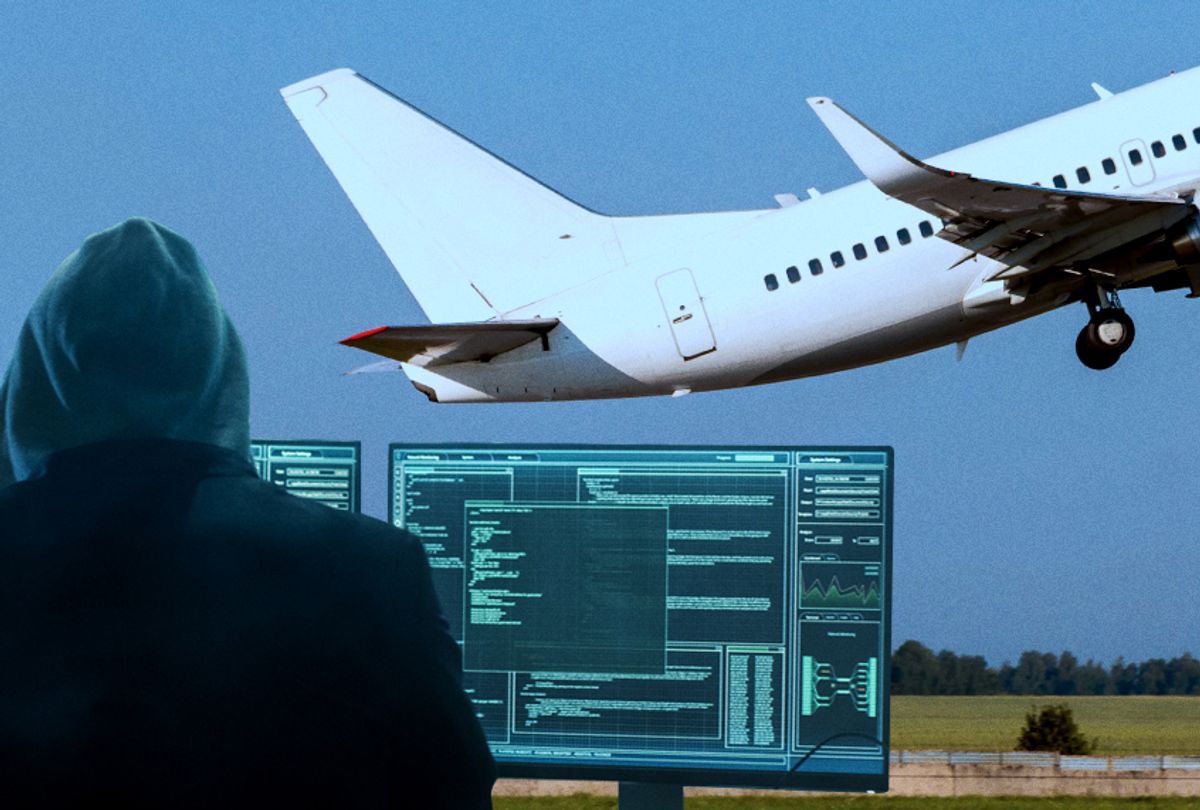 Summer officially kicked off on Thursday, and with it Americans are firing up their grills and dusting off their camping gear.

But for those planning trips to beach resorts and mountain retreats, the cost of getting there and back will be higher this year as a stronger global economy, increased geopolitical tensions, and OPEC production cuts have primed crude oil prices to levels unseen in more than three years. Higher crude prices can quickly raise the tab on gasoline and air travel.

According to the International Air Transport Association, jet fuel costs will increase 26 percent this year, putting pressure on airlines to increase ticket prices or pile on fees. Already, jet fuel is up by more than 50 percent compared to this time last year.

Fuel currently makes up a global average of about 24 cents of every dollar an airline spends on operating expenses, according to the IATA. Those costs either have to be absorbed or passed on to travelers, or, more likely, a combination of both.

Executives at major airlines have been warning that profits will be adversely impacted this year even if they tinker with ticket prices, which almost guarantees that people will pay more this summer if they haven’t already booked flights.

“If indeed this is where fuel prices are going to stay, I would expect you would see higher fares to consumers over time,” American Airlines CEO Doug Parker told analysts in a conference call in April. Delta Air Lines boss Glen Hauenstein made similar remarks earlier this year, noting an increase in fuel surcharges on international flights.

Predicting where and when airline ticket prices increase can be tricky. In some cases, U.S. travelers may find ticket prices a bit lower this summer than the same time last year, especially for hot spot destinations like Cancun, Mexico, New York or Honolulu, according to Airlines Reporting Corp., which provides ticket transaction data. Pressure from budget carriers has also made it difficult to increase base ticket prices. However, this doesn’t mean the average overall price of air travel is lower, thanks to the many fees airlines can tack on.

“Airline ticket sales don’t represent an airline’s entire passenger revenue picture,” Henry Harteveldt, a travel industry analyst and president of Atmosphere Research Group, said in an email to Salon. “The various fees and optional products that airlines sell, such as ticket change fees, checked bag fees, and fees for seat assignments, represent a meaningful amount of an airline's top-line revenue and gross/net profit. These fees may allow airlines to compete more on base ticket price, knowing they have an additional source of revenue.”

Now that fuel prices are edging upward once again, airlines have to tweak the balance between the interests of shareholders and what customers are willing to pay during this peak travel season. Here are some tips for mitigating these rising costs

Let the Price Decide the Destination

Unless you absolutely have to be somewhere this summer, the best advice by far is something off-peak travelers and deal-watchers try to do as much as possible: Go where the low prices take you. Allowing prices to dictate your travel plans is by far the single best way to mitigate higher transportation costs.

Julian Kheel, senior editor at The Points Guy, recommends using Google Flights, because he says it’s the quickest and most objective way to create an itinerary for your ideal destinations, but there are also plenty of websites out there that track on-the-fly deals that airlines dish out to fill remaining seats on upcoming departures, which is great for the spontaneous traveler who is willing to jump on them.

Another technique is to look for places that are not as popular in the summer, or that are trying to lure tourists, to save money on the ground instead of in the air.

“One of my favorite tips for summer travel is to look at those destinations that are really off season — ski resorts are a great example of this,” Keith Nowak, communications director at Travelocity, told Salon by email. “While a luxury ski resort is going to be pricey during the ski season, summers can actually be a great time to visit. Not only can you get the same great room at a much lower price, you still have tons to do.”

One spot that’s open for business and eager for tourists is Puerto Rico, which is still cleaning up after Hurricane Maria ravaged the U.S. territory in September. While the countryside is still reeling, tragically, hotels, restaurants, bars, casinos and beaches in the capital, San Juan, are fully operational and hungry for business.

Airlines abhor empty seats and have to balance their pricing strategies carefully. But so-called airline revenue management can lead to maddening pricing swings from one day to the next as carriers increase and lower prices practically in real time. Prices go up as seats on a particular flight are being filled, but then they can drop suddenly in an effort to fill remaining available seats as the departure date approaches.

If you aren’t flexible on your choice of destination, then one of the most steadfast recommendations for anyone who is committed to a specific destination is to simply book by as much as 30 days in advance or even longer.

Other common techniques include selecting early morning or late-night departures, departing and arriving in the middle of the week, building itineraries with connections instead of booking nonstop flights and checking prices to a smaller airport at a city close to your destination.

Plan Your Trip to Europe Carefully

Many American workers outside of certain managerial or academic professions don’t get much time off, much less paid time off. They work longer and retire later and they live in the only advanced nation that doesn’t guarantee paid time off.

Across the Atlantic, the situation is very different. Europeans tend to value their personal time more than Americans. France, for example, enacted a law last year requiring businesses with 50 or more employees to establish hours when staff are not required to check or respond to work emails.

By U.S. standards, many Europeans enjoy generous amounts of summer vacation time, and virtually everyone in Southern Europe seems to take that time off in July and August to flee sweltering cities for the highland, countryside or coastal refuge.

This peak travel season in Europe means regional and international flights are in high demand. If you are a budget traveler who wants to go to Europe this summer, consider traveling light and flying basic economy class, which offers lower rates on some routes to Europe in exchange for giving up pre-booked seat assignments, the option to upgrade and, in some cases, even losing access to overhead bins or complimentary checked bags.

Many of Europe’s premier urban destinations, especially in France and Italy, can seem practically shut down during this period. And once you arrive, rail and car travel can be clogged, especially on the first and 15th of the month, when vacations typically start or finish during this nine-week period.

Frequent flyer points and miles have long been a good tool for saving money on airfare and lodging, as nearly every airline now has a co-branded credit card. But instead of locking yourself into a card that offers limited choices, some cards are offering their own flexible bank points through their rewards programs.

“Those bank points can be transferred to multiple airline and hotel programs, which means you're collecting not just one type of airline mile, but several all at the same time,” Kheel said.

Signing up for bank-issued rewards programs with flexible points might not save you money now, but it can save you considerable money on future travel.